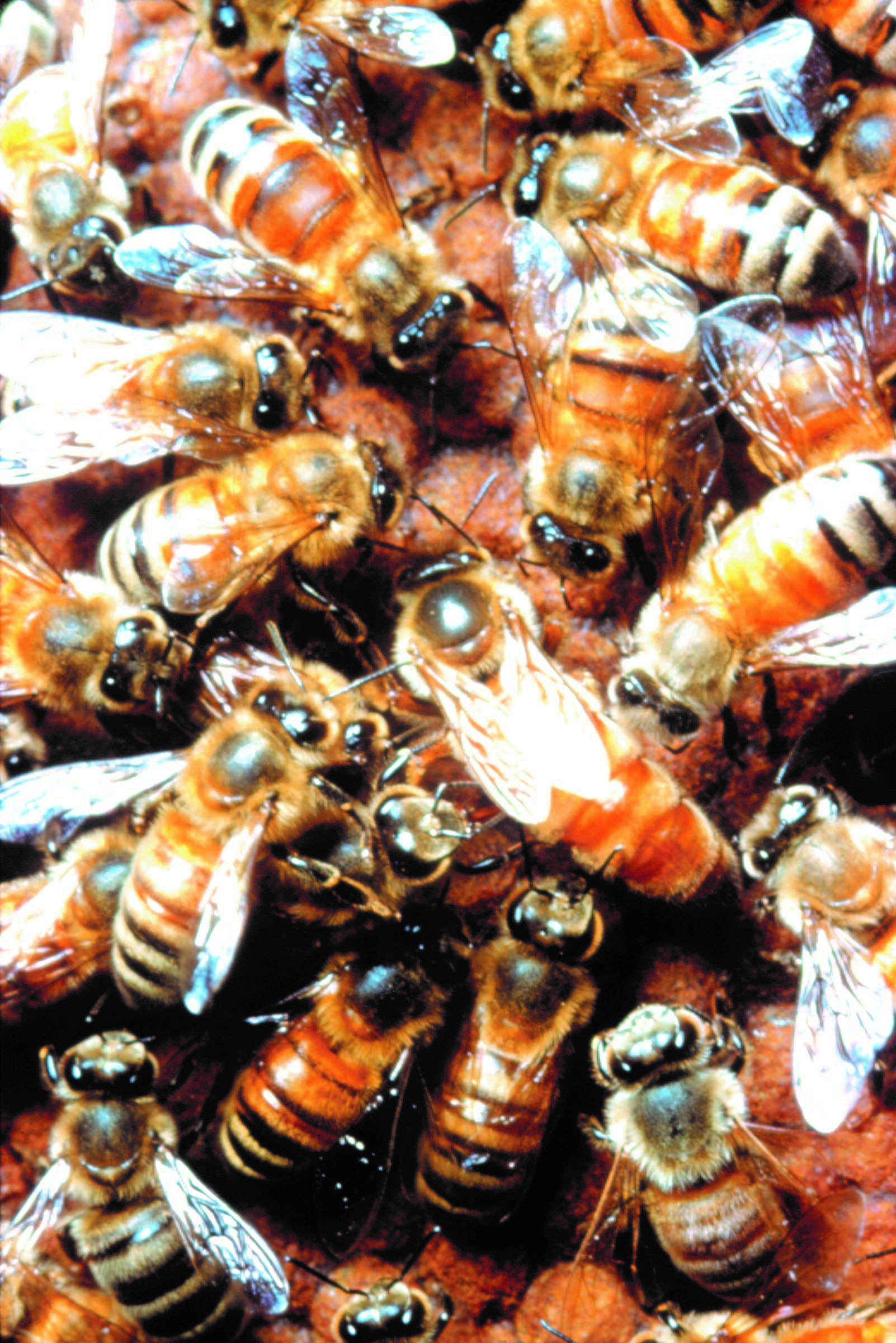 It has long been known that worker bees have a very limited ability to reproduce in a hive with a queen and brood present, but in their absence, a third of them will activate their ovaries and lay eggs that hatch into fertile male drones.

It is queen pheromone that represses worker bee fertility, but how it achieves this has remained unclear.

Now, Otago genetics researchers have identified that an ancient cell-signalling pathway called Notch, which plays a major role in regulating embryonic development in all animals, has been co-opted to also constrain reproduction in worker bees.

Professor Dearden says they were surprised to find that Notch signalling acts on the earliest stages of egg development in the ovary, perhaps even on the stem cells that make the ovary, and that in the absence of QMP the Notch receptor in a key region of worker bee ovaries becomes degraded.

“Without active Notch signalling taking place, the worker bee eggs are now able to mature. This contrasts with its role in fruit fly reproduction in which the signalling is vital for fertility,” Professor Dearden says.

He says it is not yet clear whether QMP works directly on ovaries or is acting via signalling between the brain and antennae.

“However it is acting, the outcome is that Notch signalling’s fundamental role in the ovary has been modified and transformed in honey bees into social control of worker bees’ reproduction,” he says.