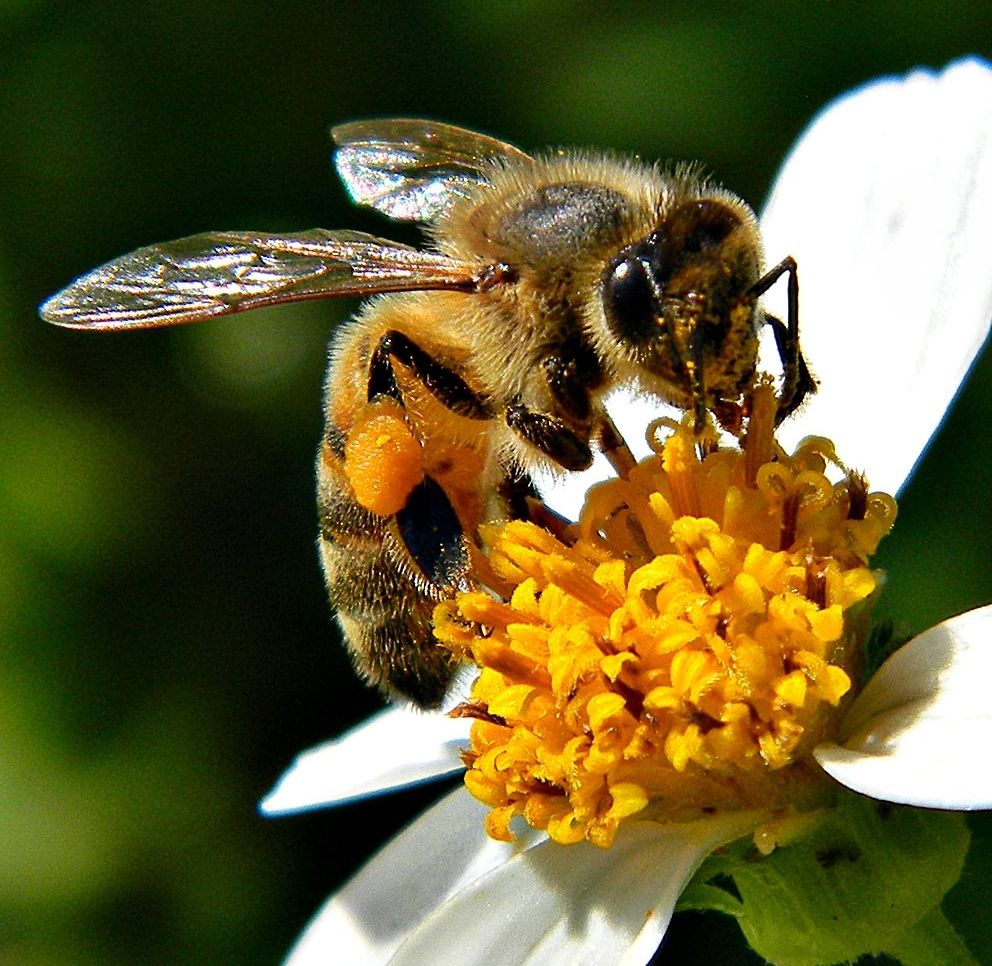 The honey bee gut is colonized by specialized bacteria that help digest components of the floral pollen diet and produce molecules that likely promote bee health.

A group of researchers led by Philipp Engel at the University of Lausanne and ETH Zürich, Switzerland, have uncovered which bacterial species perform which specific digestive functions in the bee gut.

In a study in the journal PLOS Biology, the researchers measured the repertoire of simple chemical compounds – the so-called metabolome – from bee guts.

They identified several species of the genus Lactobacillus that digests convert specific plant compounds called flavonoids – abundant in pollen and recently linked to the health of mice and humans through their breakdown by the gut microbiota.

Another bee gut bacterial species, Bifidobacterium asteroides, triggered the production of bee hormones that can modulate the immune system and behavior of its host.

The gut bacteria in bees and their pollen-rich diet are known contributors to honey bees’ health, and understanding the functions of the various bacteria could have implications for colony health as a whole.

“We took advantage of the key characteristics of the bee gut microbiota: its simplicity.” says Philipp Engel, the corresponding author. “Contrary to human gut microbiota, the bee gut is composed of only a few bacterial species. This makes analyzing each member separately and determining its contribution to the overall metabolite changes in the gut feasible.

“We have identified many exciting metabolic functions of bee gut bacteria. The next step is to understand how these functions impact colony’s health so that one day we can apply our findings in apiaries.”