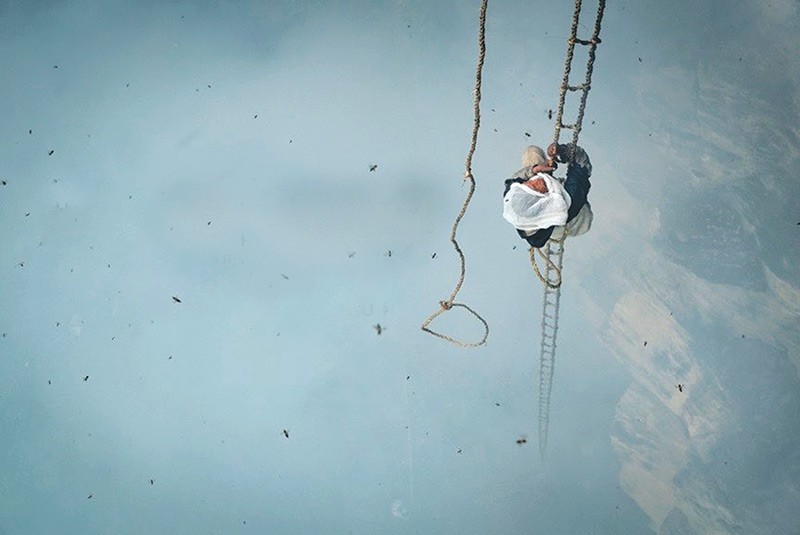 Dec 12, 2017-The Asian premiere of the award-winning documentary The Last Honey Hunter will be held at Kumari Hall in Kamalpokhari as part of the upcoming Kathmandu International Mountain Film Festival. KIMFF 2017 will take place at QFX Kumari from December 14 to 18.

Directed by Ben Knight, The Last Honey Hunter documents the life of Mauli Dhan Rai, the last man in the remote village of Saadi in Solokhumbu to have had the dream that, as the legend has it, grants him safe passage in high jungle cliffs to harvest a rare hallucinogenic strain of wild honey. To date, no one else in the community has had the dream, and this age-old tradition of honey hunting is at risk of dying out.

The film also features the culture and traditions of the Kulung people, and paints a dramatic portrait of how life is changing for remote communities across Nepal.