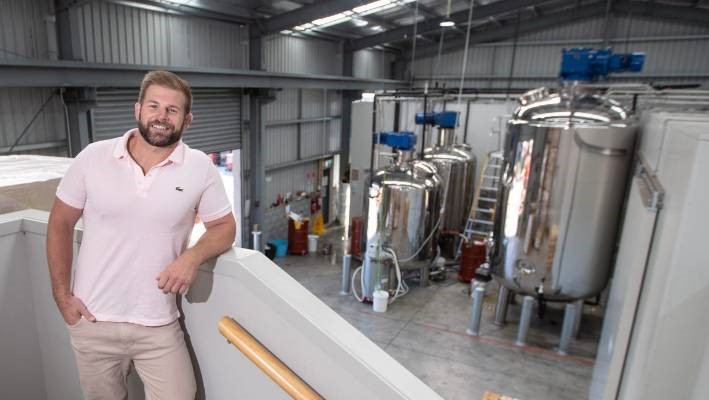 Some Taranaki companies are hiring staff to keep up with demand due to the coronavirus crisis.

While jobs are being lost around New Zealand as companies shed thousands of workers, food producers are busier than ever.

Five people who had been laid off in related industries have been employed at Greenmeadows Beef, managing director Nick Carey said.

The company, which supplies its New Plymouth processing plant from its Opunake farm, is still processing orders for supermarkets, export and home delivery customers, but closed its retail shop in New Plymouth when the country moved to level 2.

It has been approved by MPI as an essential business.

The factory is operating seven days a week in three separate shifts, with staff wearing appropriate PPE to ensure there is no crossover between crews, and to ensure staff remain available if anyone got sick.

“We’ve hired five additional casual staff and that’s in response to demand and also to enable us to split shifts to maintain distance and enable us to carry on if any one shift is impacted,” Carey said.

“That’s the thing I’m most happy with, that I’m able to keep our existing staff employed through this unsettling time but also help five other families to get through, which is fulfilling.” 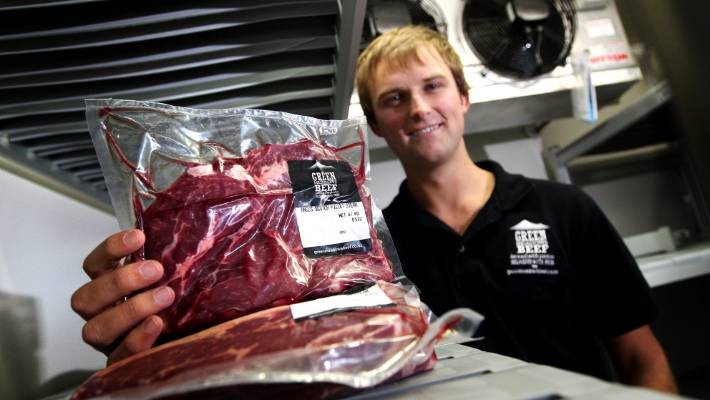 Nick Carey from Green Meadows Beef has hired five people to help with demand for its meat (file photo).

He said the company’s staff were doing a fantastic job under difficult circumstances.

Egmont Honey is another business that is booming; it is actively advertising for beekeepers to meet international demand for Manuka honey.

Two new beekeepers are needed, but interviews will not be held until after the lockdown ends.

“We have seen a huge uplift in manuka honey sales because of panic buying and also people are looking for different forms of immunity and manuka honey is something many people perceive as very good for their immunity.”

In the United Kingdom, retailers are limiting sales to two per customer for some products, he said.

The company started selling through health retailer Holland and Barrett about two months ago, and sales were exceeding all their forecasts, he said.

Sales at supermarkets and pharmacies around New Zealand are also well up.

The Bell Block factory where the honey is processed and packed is working at capacity.

Staff always worked under strict hygiene protocols but had added extra social distancing to their normal procedures, and beekeepers were travelling in separate vehicles to hive sites, he said.

Some of the beekeeping team had been stood down while a skeleton crew carried on working out at hive sites, but this was to ensure there were staff available if anyone gets sick. 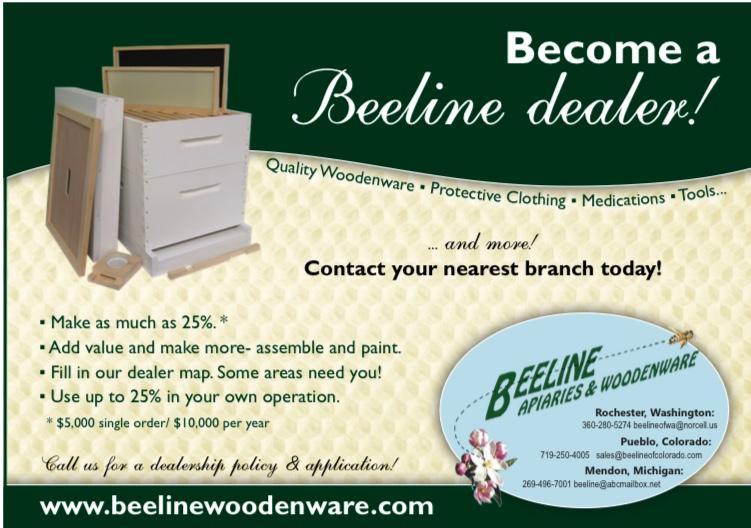