Monarch butterfly numbers down 53% in terms of area covered
Some specialists alarmed but others not, citing denser clusters

The area covered by monarch butterflies overwintering in Mexico declined by 53% this season, the Natural Protected Areas Commission (Conanp) announced on Friday.

The commission said that the monarchs, which travel more than 4,000 kilometers from the United States and Canada to spend the winter in pine and fir tree forests in Michoacán and México state, covered an area of 2.83 hectares in the winter of 2019-20 compared to 6.05 hectares a year ago.

Conanp chief Roberto Aviña said that there were 11 different colonies of butterflies this winter, three in Michoacán and eight in México state, including a new one on community land in the municipality of Amanalco.

Despite the 53% decline in the area covered, Conanp said that monarch numbers were “stable.”

Experts said that the butterflies gathered in denser clusters this winter than they did in 2018-19, meaning that the 53% decline in area covered doesn’t equate to a decline of the same percentage in total numbers.

The head of the World Wildlife Fund (WWF) in Mexico, Jorge Rickards, said that the reduction “is not alarming,” adding that the large numbers last year were “atypical.”

“The norm has been for the butterflies to cover an average of about three hectares,” he said.

“The last season, 2018-19, was very good, with 6.05 hectares of forest cover, but it was certainly atypical, thanks to the fact that the first generation of butterflies in the spring of 2018 encountered favorable weather conditions to reproduce.”

In the spring of 2019, butterflies encountered colder weather in Texas on their return from Mexico than they did the previous year and reproduced less as a result.

Rickards also said that there was a greater presence of ants, which eat butterfly eggs, in breeding areas last year.

While the WWF and Conanp were not concerned by the decline in this season’s butterfly migration, a senior scientist at the Center for Biological Diversity in the United States said that the decrease was “heartbreaking.” 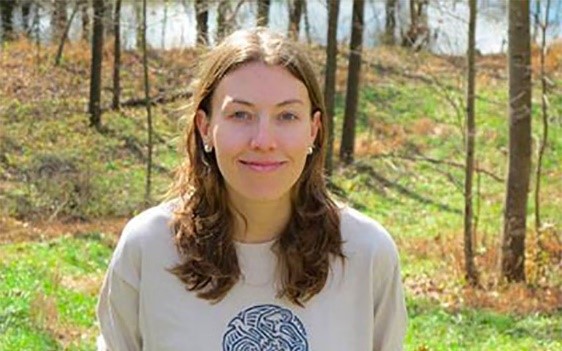 “Scientists were expecting the count to be down slightly, but this level of decrease is heartbreaking,” Tierra Curry said. “More protections are clearly needed for this migratory wonder and its habitat.”

The center said in a statement that scientists estimate that the 6-hectare coverage seen in Mexico last year “is the extinction threshold for the migratory butterflies’ survival in North America.”

Víctor Sánchez-Cordero, a researcher at the National Autonomous University’s Institute of Biology and Mexico’s lead representative on a tri-national scientific committee that studies the monarch, said in February that Mexico, the

United States and Canada all must do more to ensure the long-term survival of the migrating butterfly population.

Expressing a view similar to that of Curry, environmentalist and author Homero Aridjis said that “the decline of over 53% of populations in the butterfly reserve is worrisome, above all because of the effects of climate change on the migration route and on the wintering grounds in Mexico.”

He also said that deforestation in Mexico and crime against environmentalists are reason for concern: butterfly conservationist Homero Gómez González, head administrator of the El Rosario monarch butterfly sanctuary in Angangueo, Michoacán, was murdered earlier this year.

The use of pesticides and climate change also pose a risk to the ongoing survival of the monarch butterfly.

In addition, a sooner than expected departure of butterflies from Mexico this year could pose a risk to the next generation of black and gold-winged insects, according to regional Conanp director Gloria Tavera Alonso.

She said that most monarchs left Mexico earlier than usual, and that there is not yet enough milkweed in Texas to support the next reproduction cycle. Monarch butterflies lay their eggs on the plant and the caterpillars eat its leaves.

The lack of milkweed in Texas is “very worrying,” Tavera said. 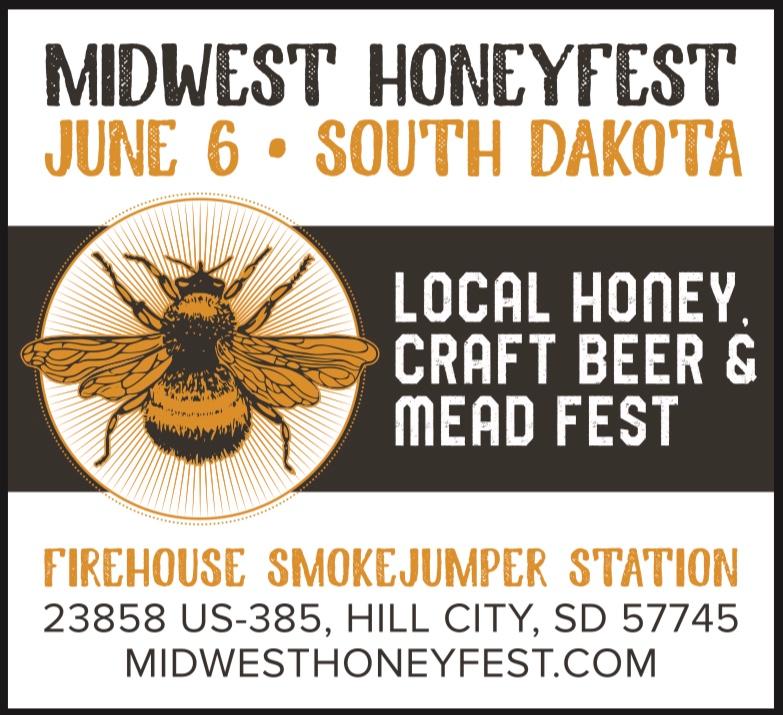