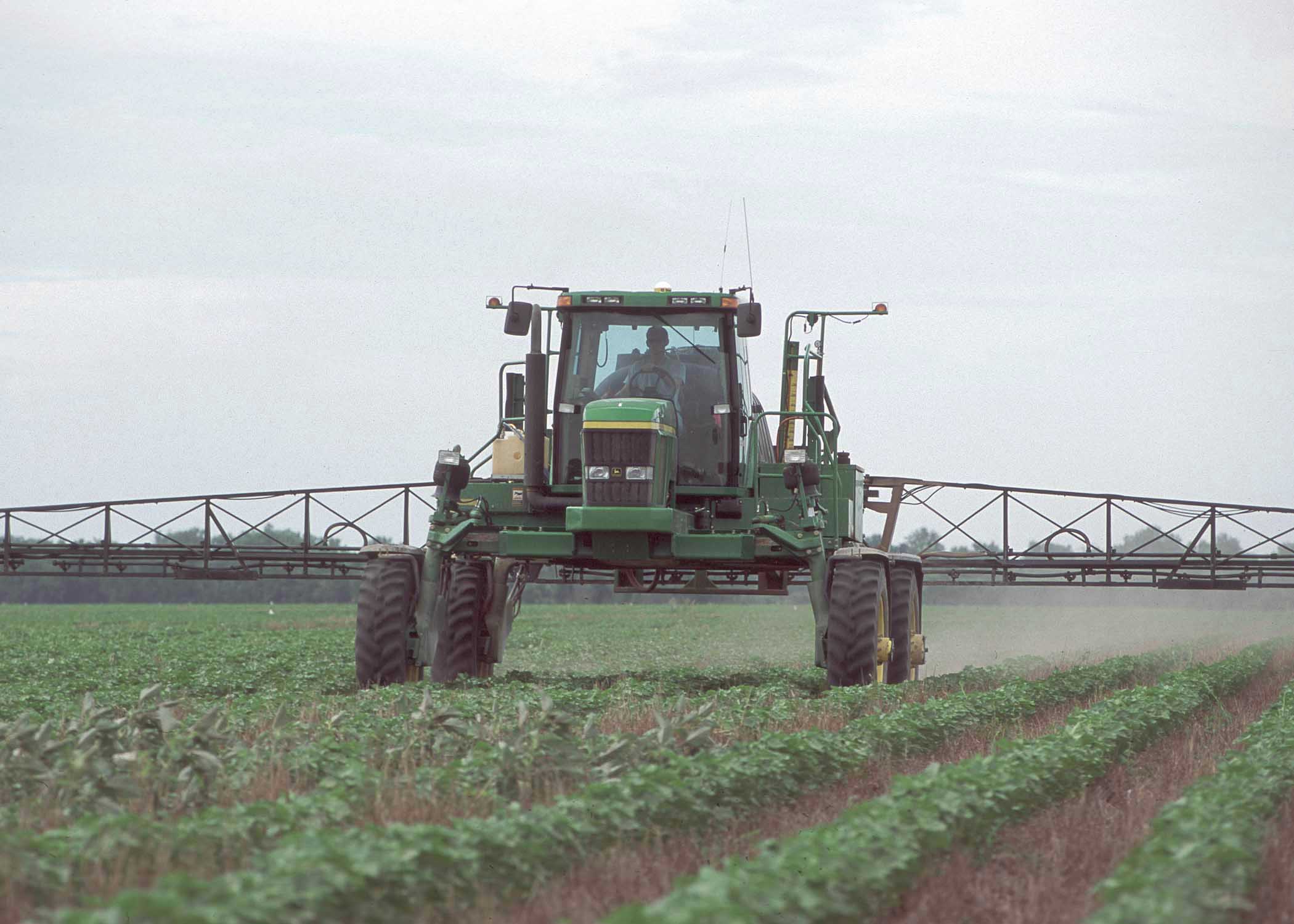 WORCESTER – You may have heard about honeybee loss and colony collapse disorder. But a new study from Worcester Polytechnic Institute finds that wild bees are undergoing a similar decline and, in urban and agricultural areas, a familiar culprit may be to blame: neonicotinoid pesticides.

And that might put our entire ecosystem at risk.

“We’re considering pollination in the ecological context, and bees are pollinating plants and trees that provide food and habitat for other animals,” said Robert J. Gegear, assistant professor of biology and biotechnology at Worcester Polytechnic Institute and an author of the study recently published in the journal PLOS ONE. “If we start losing pollinators, that has a cascading effect on the functioning of the ecosystem … it’s a major problem that will lead to ecosystem collapse and we don’t know where we are in that process.”

Colony collapse disorder occurs when the majority of worker bees in a honeybee colony disappear, leaving behind a queen, plenty of food and a few nurse bees to care for the remaining immature bees and the queen, according to the Environmental Protection Agency. Discovered during the winter of 2006-2007 when beekeepers reported losses between 30 and 90 percent of their hives, the disorder has been widely studied and been connected with several factors, including the use of pesticides called neonicotinoids.

But honeybees – a non-native, managed species incredibly important for pollinating food crops – are different than native wild bumblebees. And bumblebees are also in decline.

Studies, however, have primarily focused on the honeybees, zeroing in on the colony level, colony collapse disorder and the effect of neonicotinoids.

But Mr. Gegear and Melissa Mobley, who worked on the research as a Ph.D. candidate and graduated in May 2017, focused on the neonicotinoid clothianidin’s effect on a species of native bumblebees and – for the first time – on how it affects queen, male and worker bumblebees individually.

The study found that exposure to the chemicals alters biological functions such as locomotion, reproduction, immunity, and learning and memory at the genetic level in bumblebees.

“Genes involved in regulating these biological processes were found to be changed due to exposure to neonics,” Mr. Gegear said.

The study also found that even small, daily doses of neonicotinoids reduce the survival of queen and particularly the male bumblebees. However, the neonic had virtually no effect on the survival of workers at the same dose.

Mr. Gegear said worker bees may have a greater ability to detoxify the chemical than queens and males, effectively diluting it as they go about the process of collecting neonic-containing pollen and making honey for the hive.

As long as the queens and males stay in the hive, they are thus presumably shielded from the effects of neonics.

However, when the next year’s males and queens leave the hive at the end of the bee’s life cycle, they need to find food to prepare for mating and overwintering. This exposes them to neonic-contaminated flowers. The queens are again exposed in the spring, when they forage and search for a new nest site.

But without viable queens and males (higher concentrations of neonics were lethal, but even small doses were found to affect genes regulating sperm and egg production), the queens cannot overwinter and establish the next year’s hives.

This, in turn, leads to native plants that will not be pollinated in order to produce food and shelter for other animals.

Mr. Gegear said the study showed that we need to think not just about honeybees but wild bumblebees and other pollinators when considering the impact of pesticides. He is working with Rep. Carolyn Dykema, D-Holliston, and Sen. James B. Eldridge, D-Acton, to pass a bill that would require training for users of neonicotinoids

We also need to think of neonics impacts not just when the bees are forming a hive but during all stages of the insects’ life, Mr. Gegear said.

As for next steps, Mr. Gegear is looking at how neonics affect different species of bumblebees as well as continue to look at sublethal effects on the interactions of bumblebees and native flowering plants.

“If we know it’s affecting the bees’ ability to collect food, what effect will it have on the native plant?” Mr. Gegear asked.