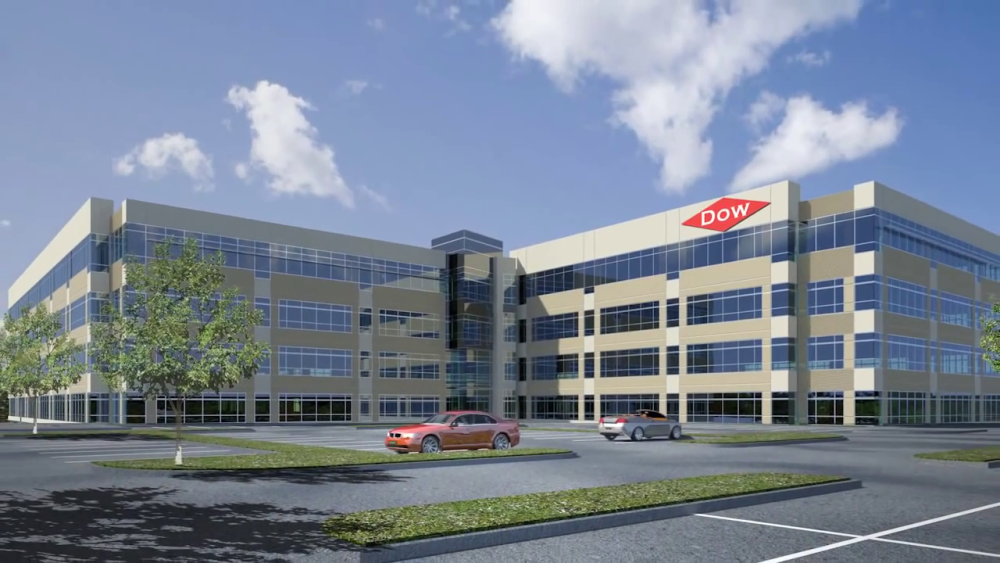 The agrochemical industry is seeking permission for more widespread use of a pesticide that the Environmental Protection Agency (EPA) previously said was “very highly toxic” to bees.

The EPA already approved two products containing the chemical called sulfoxaflor several years ago, despite its own research linking it to bee deaths. But the agency was forced to rescind approval after environmentalists sued and won a victory from the U.S. 9th Circuit Court of Appeals. The judges cited concerns about bee deaths in their ruling.

Since then, the EPA has said that sulfoxaflor may only be used on crops that are not attractive to bees, or in specific cases in which a company applied for an “exemption” to the prohibition.

Dow Agrosciences is now asking the EPA for permission to spray an insecticide containing sulfoxaflor on rice, avocado, tree farm plantations, and greenhouses. Dow’s proposal, first reported by Environmental Health News, would dramatically expand the territory where sulfoxaflor could be sprayed. The application makes no mention of the previous legal fights and research citing concerns that the chemical may harm bees.

Scientists in recent years have sounded the alarm on the collapse of the world’s honeybee population. Without honey bees and other pollinators, coffee, chocolate, and apples would disappear from kitchens, to name just a few of the consumer staples that depend on them.

A growing amount of research has linked colony collapse disorder to the widespread spraying of a class of chemicals known as neonicotinoids or neonics. Beekeepers and others have repeatedly challenged the EPA for allowing neonics to be sprayed on soybean and corn fields.

The chemical sulfoxaflor, meanwhile, is not used as heavily, though that may change if the Dow application is approved. In August, scientists published a report in the journal Nature examining sulfoxaflor. They linked it to a 54 percent population reduction in the bumblebee colony they studied.

“Sulfoxaflor exposure could lead to similar environmental impacts as neonicotinoids if used on crops that attract bees in the absence of evidence-based legislation,” the authors warned.

Consumers have until November 13 to comment on the proposal.