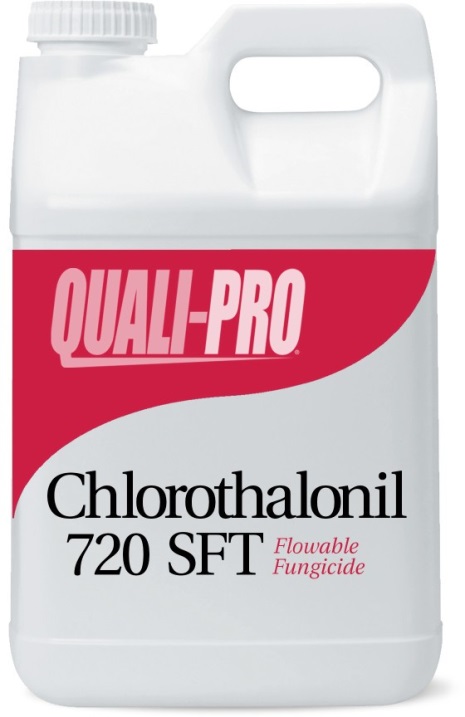 A research team led by a Virginia Tech scientist Mark Williams says that some commonly used ag chemicals are damaging the bacteria communities in the honey bees’ guts.

The discovery, published in the journal Frontiers in Microbiology, is a concern because alterations can affect the gut’s ability to metabolize sugars and peptides, processes that are vital for honey bee health.

He adds, that “Though some of the mite control chemicals beekeepers use are helpful for ridding hives of parasites, the chemicals in beekeeper-applied pesticides can be harmful to the bees. More importantly, ag applied fungicides seem to be even more harmful.”

“Our research suggests that these pesticides could specifically impact the microbes that are crucial to honey bee nutrition and health.”

While of importance everywhere, the research is of special interest to Virginia Tech’s home state where the rate of hive loss is more than 30% a year. Continued losses are expected to drive up the cost for important crops that rely on bee pollination, including apples, melon and squash.

The research team extracted genomic data from honey bees that lived in hives that were treated with three different pesticides and compared it with those that were untreated.

Samples were pulled from hives in three separate locations.