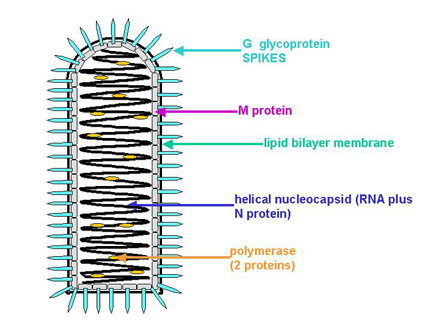 The Israeli Acute Paralysis Virus is a pathogen that affects honey bees and has been linked to Colony Collapse Disorder, a key factor in decimating the bee population. Researchers have now analyzed in detail how the virus hijacks the cellular protein production machinery and misuses it for its own purposes. The research, published in The EMBO Journal, is an important step towards the development of strategies to fight the Colony Collapse Disorder.

Bees are important pollinators of agricultural crops and wild plants and provide valuable services for ecology and economy. In the past decades, beekeepers worldwide have reported massive losses of their colonies, in large due to a phenomenon termed Colony Collapse Disorder, where worker bees mysteriously disappear from apparently healthy colonies. There is a close correlation between affected colonies and the presence of the Israeli Acute Paralysis Virus, suggesting that the virus plays a significant role in causing the syndrome. Israel S. Fernández, Joachim Frank and their colleagues at Columbia University in New York, have now analyzed the virus’ course of action in unprecedented detail.

The Israeli Acute Paralysis Virus is an RNA virus that captures the host protein production machinery using a structured RNA sequence called IRES. Every cell has a system to manufacture proteins based on the information coded in its mRNA molecules. This very complex machinery is constructed step by step: First, the mRNA recruits the ribosomal small subunit bound to a number of initiation factors and a specific initiator tRNA carries the first protein building block. After subsequent conformational re-arrangements the production line is completed by the recruitment of the large subunit of the ribosome.

Previous work from Fernández, Frank and other research groups have revealed how viruses related to Israeli Acute Paralysis Virus hoax the cells’ ribosomes into producing viral proteins, employing the IRES sequences characteristic of this family of viruses. In brief, the virus’ trick is to by-pass the intricate initiation step of the cells’ canonical protein production process hijacking the ribosomes without initiation factors or tRNA, manipulating their structural arrangement to produce viral proteins making use of the IRES sequences. In the current study, Fernández and Frank used sophisticated electron microscopy methods to take a closer look at the Israeli Acute Paralysis Virus IRES itself. They precisely determined how the viral IRES forms a complex with the ribosomes and how it impacts on their structure. They showed that the Israeli Acute Paralysis Virus IRES is particularly efficient in capturing the cells’ protein production machinery, as the complex it builds with the small ribosomal subunit is especially stable.

Ongoing research by other groups explores the possibility of fighting Colony Collapse Disorder by feeding bees RNA molecules that interfere with the RNA of Israeli Acute Paralysis Virus. The detailed analysis of the virus’ protein production strategy presented by Fernández and Frank advances this approach by allowing for a better structure-based design of the interfering molecules.

A Closer Look by Clarence Collison is on SALE for $15. Originally $35!
Get your copy TODAY! 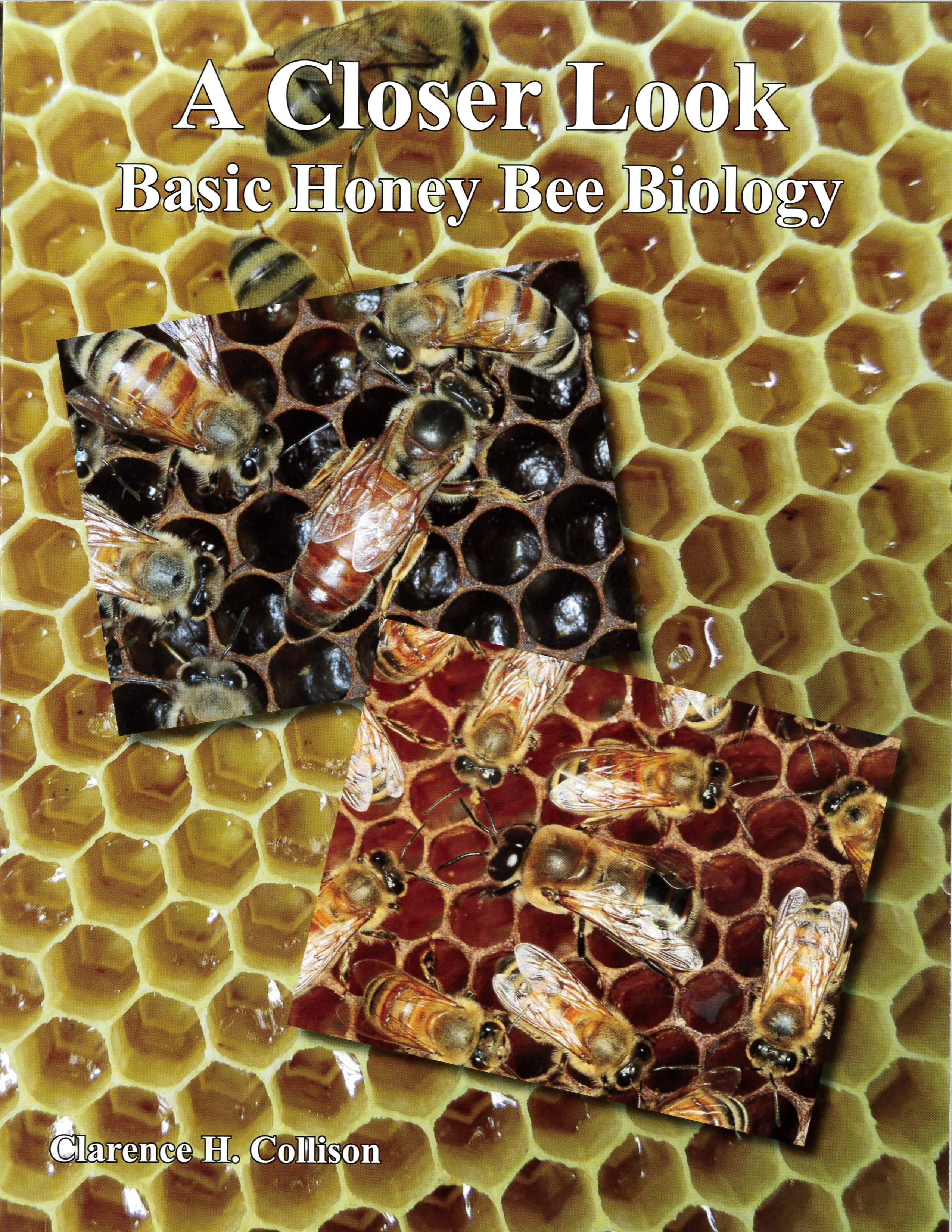