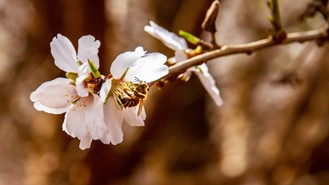 Bees are important to our environment as they pollinate many flowers and crops.(ABC: Jennifer Douglas)

The Australian Honey Bee Industry Council (AHBIC) is calling for apiarists who take part in pollination services to pay a levy.

A pollination bee broker has questioned the proposal

Currently under the Australian Constitution pollination services can’t be levied

The peak body for the sector has previously pushed for the fee, but with no success.

Chair Trevor Weatherhead said that it would bolster funds received from the current honey levy, which were declining.

“In recent times the beekeepers, instead of producing a lot of honey, are going and doing pollination and getting paid for that pollination service,” he said.

“The honey levy covers things like getting ready for any exotic pests and being able to mount an incursion and the national residue survey. 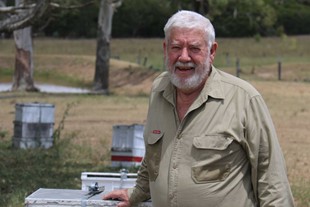 “It also funds our research to AgriFutures Australia,” he said.

“Our research funds haven’t really gone up for many years now, so it would be good to be able to carry out more research.”

The federal Department of Agriculture advised the AHBIC that a levy would not be within the Australia Constitution as it is a service, not a commodity.

However, Mr Weatherhead said he had been informed there would be a review and said there were examples of levies on services elsewhere.

“We know for instance in the horse racing industry when a stallion services a mare, there’s a levy put on that,” he said.

In a statement, a Government spokesperson said the department was currently streamlining and modernising agricultural levies legislation.

“This work will aim to ensure the legislation is fit for the future and flexible enough to meet industry needs and will include consideration of if and how new types of levies could be incorporated into the framework,” it said. 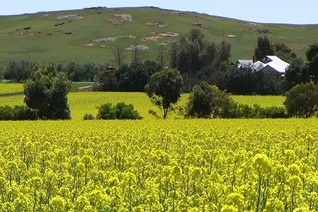 A canola field near Jamestown in South Australia. Many beekeepers send their hives to canola crops after the almond pollination season.(Supplied: Ian Symonds)

Mr Weatherhead said before a levy could be put into place, AHBIC would need to get agreement from the wider industry, including from beekeepers like South Australian Danny Le Feurve.

Mr Le Feurve supported the idea and said pollination service provided half of his income.

“It’s about risk for us, and diversity of income,” he said.

However, it has come at a cost for the Yorke Peninsula-based producer.

‘Every week we’re on pollination is a week we’re not making honey,” he said.

“We could be making more [money] in an average year if all our honeybees were making honey but [not] in a really poor year, which is what we’ve had for the last few years.” 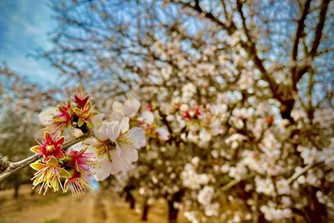 Research and development a necessity

Victorian Apiarists’ Association president Phillip McPherson said many commercial beekeepers did not understand the importance of research and development and that it came at a cost.

He said, over the past 20 years, the focus of beekeepers had shifted away from honey production, reducing the levy contribution.

“It’s come at a timely phase because of the dry conditions in the 2000s that has meant that many eucalyptus trees didn’t flower as regularly as they should,” Mr McPherson said.

“A large section of beekeepers are making an income from this but not contributing to the research,” Mr McPherson said.

He said applying the charges would be difficult.

“It would come out of beekeepers pockets. Therefore, pollination fees would drop to them and then that would be passed onto almond growers,” he said.

“Then almond growers would be saying, ‘Hey wait a minute, we pay levies, so why should we pay more levies?’

Mr Monson said the way to calculate levies was not as straightforward as it seemed.

“If you pay a pollination levy, what do you pay it on?”

“(If) someone does four pollination jobs like almonds, canola, apricots, watermelons or avocados — does that mean every time we do a pollination job we pay a levy on that job?”

Mr Monson said the idea was not new.

“It’s complicated because I might pollinate apples, at a very reduced rate, because a guy has a farm he lets me put bees on.

“Do I still pay that fee on that?”

“There should be a levy on imported stuff that are bringing these bugs in more so than penalising us,” Mr Monson said.

“It’s in the public interest to stop some of these bugs like fire ants. So, therefore it should just come out of the public purse.”

He said if the Government decided the pollination services were deemed to need a levy, then the industry would have to comply.

“I think if a levy comes in, it should be put to commercial beekeepers.

“Anyone with more than 200 hives of bees, ought to have the right to vote whether the levy is introduced or not.” 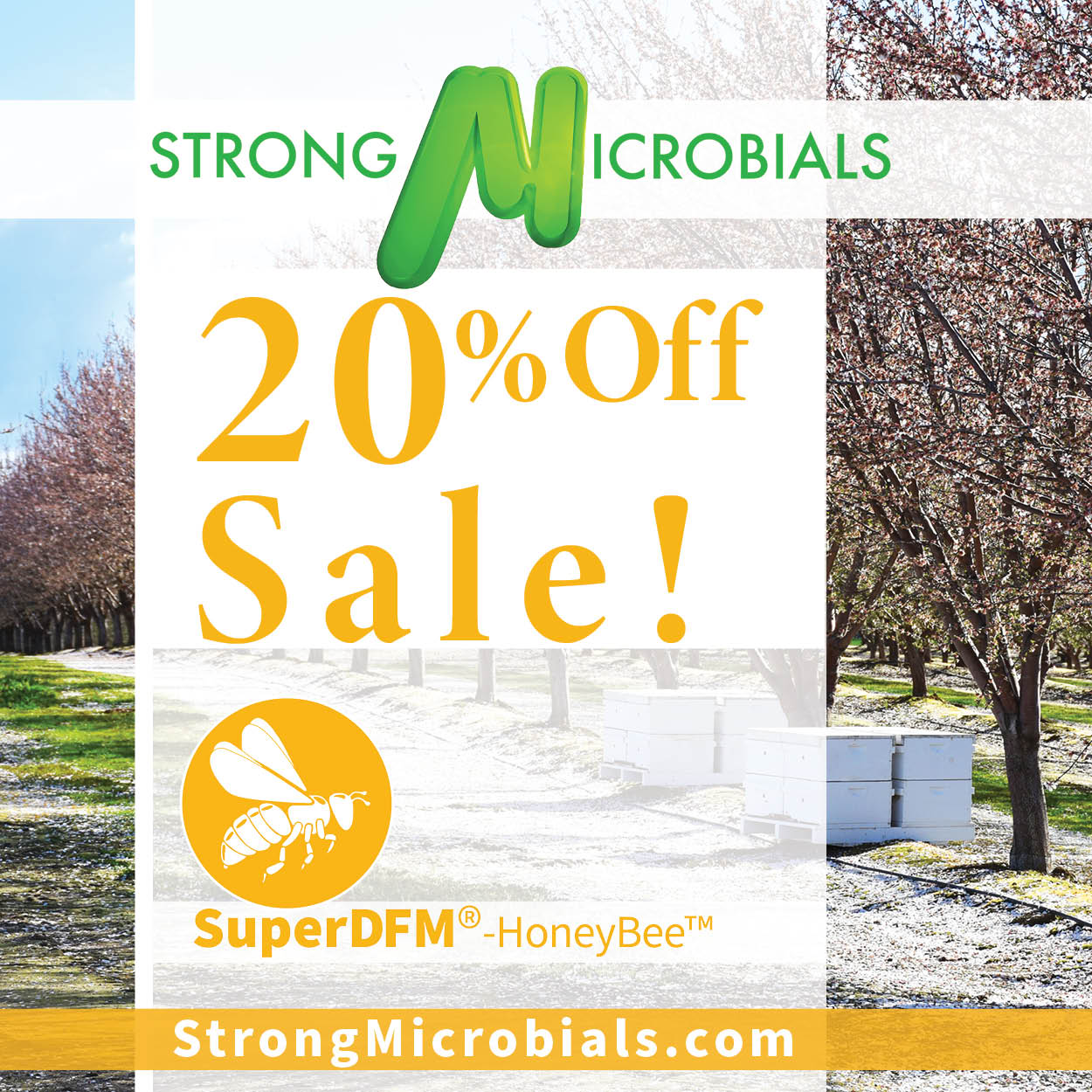