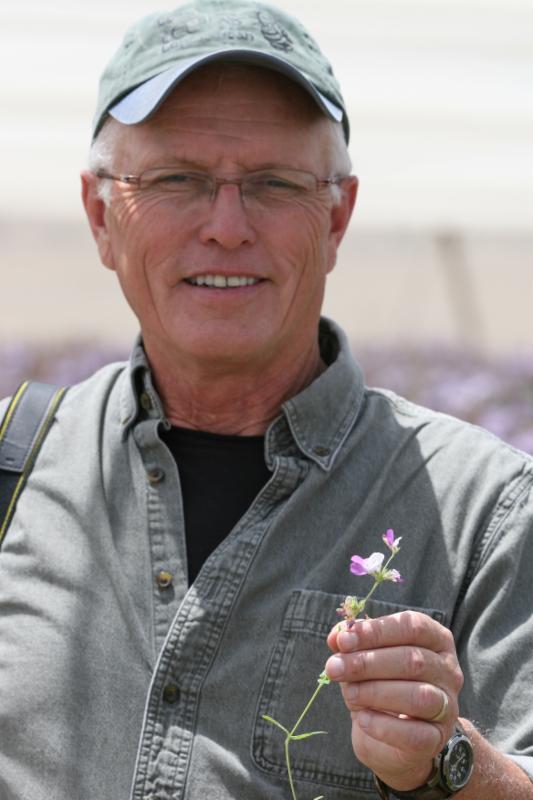 One million acres.  It’s not a Dr. Evil quote from an Austin Powers movie; it’s the number of acres of almonds in California needing pollination this year.  This is a huge production opportunity and at the same time a huge pollination demand.  Never before has the industry needed to deliver an estimated two million pollination-strength colonies to California by the first week in February.  This is certainly a testament to the proficiency and tenacity of our nation’s commercial beekeepers.

Most certainly this is not an easy year to accomplish this feat.  Record losses are being reported across the country – some estimate losses in their operations as high as 40% to 60%.  Earlier this winter we knew that the Upper Midwest was experiencing heavier than normal losses that were most likely due to mite pressure that just never let up, and now we are getting reports of colonies out of the Southeast that aren’t building populations as would normally be expected.  A warm fall and winter seemed to throw off the typical floral patterns, and the customary winter forage just wasn’t available.  Simply put, the colonies didn’t grow like they normally would.  Beekeepers in Florida, Georgia and Louisiana all are reporting the same phenomenon.  Everyone’s numbers are down.

What does this mean for the bee supply for almond pollination?  At present, while individual beekeepers’ numbers appear to be down, there doesn’t appear to be a shortage of colonies for almond pollination this year.  While the supply might be tight, I don’t foresee major shortages.  Rental prices are up this year, averaging $170 to $185 per colony.  This is $10 to $15 over rental prices last year.  These prices are fair increases considering the amount of feeding needed to ready the colonies for February pollination and the increases in transportation costs.

After the severe colony losses of 2005 and 2006, beekeepers in Florida and the Southeast stepped up to fill the growing need for colonies in California almonds.  Increasing almond rental fees coupled with relentless sprays in Florida citrus to control the Huanglongbing , also known as citrus greening disease, beekeepers began shipping more colonies to California instead of staying in Florida to make orange blossom honey.  The increase in rental fees made it cost effective for beekeepers to ship colonies across the country.  These additional colonies were welcomed in California almond orchards, and their numbers and frame counts have been consistent for the past ten years.  This year, however, colonies out of the Southeast are experiencing many of the health challenges as seen across the country.  Culling heavily this year, beekeepers are recognizing that inconsistency is one of the consistent trends seen this year.  While individual beekeepers are experiencing higher than normal losses many had planned for losses by making more splits.  This coupled with new beekeepers entering the industry has eased the shortfall for this year’s almond pollination.  With bloom just around the corner, colonies are starting to show up in orchards, and the greatest commercial pollination event in the world is getting started.  Good luck beekeepers and growers alike.

Other News From Project Apis…

At CSBA’s annual convention held in Sacramento this past year, PAm’s Chairman, Dr. Gordon Wardell received the Distinguished Service Award.  Gordy’s many contributions to the beekeeping world were acknowledged.  He has been a professional apiculturist for over 30 years and has worked with bees on three continents. Gordy is Director of Pollination Operations for Wonderful Orchards. He owned and directed S.A.F.E. Research and Development in Tucson, were he developed Mega-Bee, the honey bee nutritional supplement.  Previously, he was the extension apiculturist for the State of Maryland and has authored numerous scientific publications on honey bees.