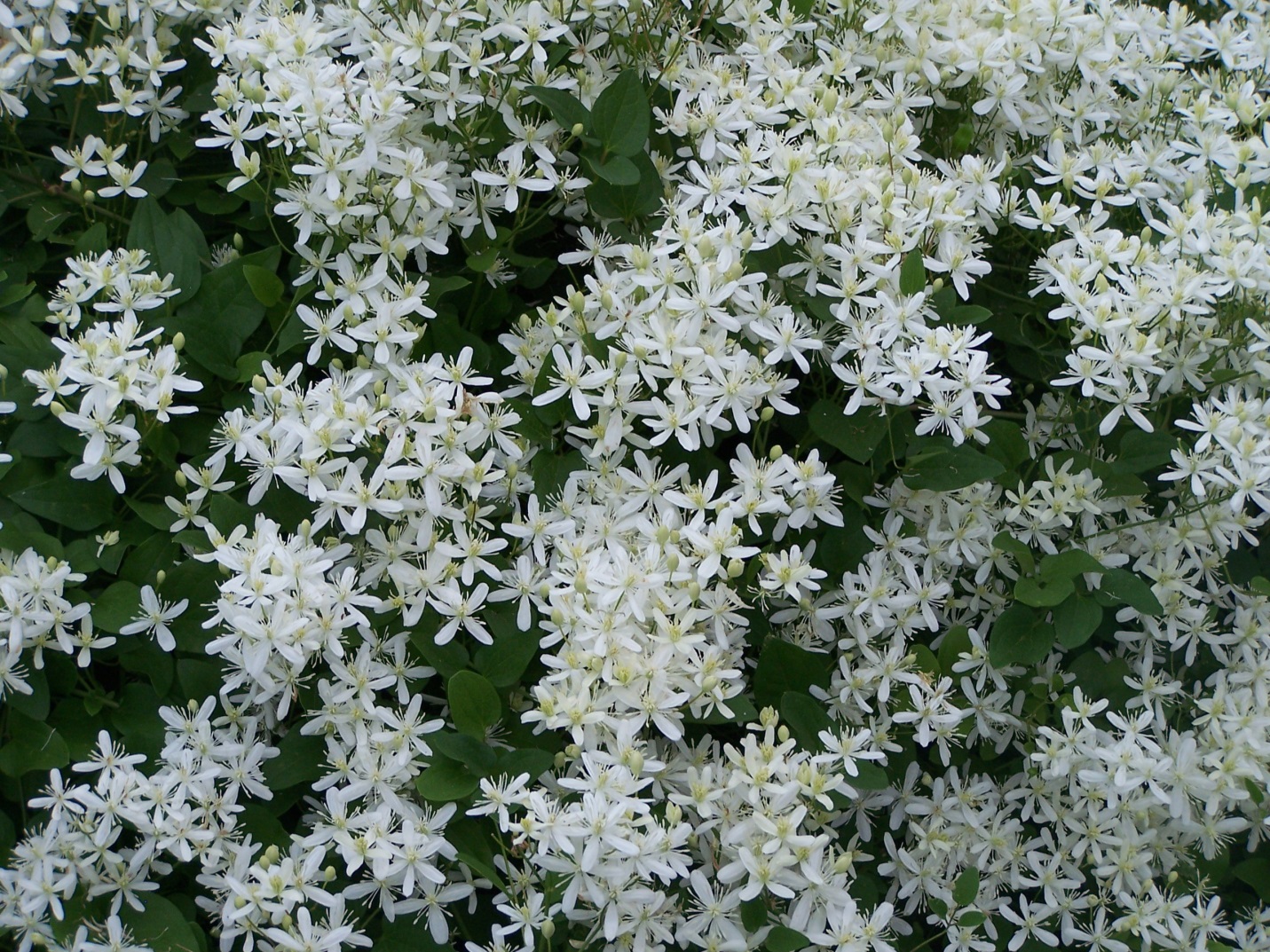 Could cornflowers and poppies take the place of pesticides? That’s what researchers are proposing in a new study on wheat fields. By planting strips of

wildflowers alongside the crops, the scientists found that they could encourage the presence of helpful bugs that eat pests.

The study addresses what the authors call one of the “biggest challenges to mankind”: how to grow enough food for the world’s population without decimating the

environment. Chemical pesticides are common tools for boosting a farm’s output, but they often harm biodiversity.

The authors investigated an alternative strategy for controlling the cereal leaf beetle, which can severely damage wheat crops. Along 15 winter wheat fields in

and shelter for insects that eat cereal leaf beetles, such as ladybirds and lacewings.

The researchers counted cereal leaf beetles in the fields, surveyed the wheat for beetle damage, and searched for the beetle’s enemies. The team also studied

15 other winter wheat fields where no flowers had been planted.

The fields with flower strips had 40 percent fewer cereal leaf beetle larvae and 53 percent fewer adult beetles, the team reports in Proceedings of the Royal

Society B. The amount of leaf damage was 61 percent lower in the flower-fringed fields. The number of adult predators of cereal leaf beetles in the flower strips

was higher as well.

The key to the experiment’s success was choosing the mix of flowers carefully to help the pest’s enemies, the authors say. They estimate that wheat yield could

rise by 2.5 to 10 percent as a result. If the farm’s output increases or insecticides can be avoided, the team writes, “flower strips can become economically selfsustaining