This New Tool Is Sweet for Almond Growers and Beekeepers
By: Kathie Zipp 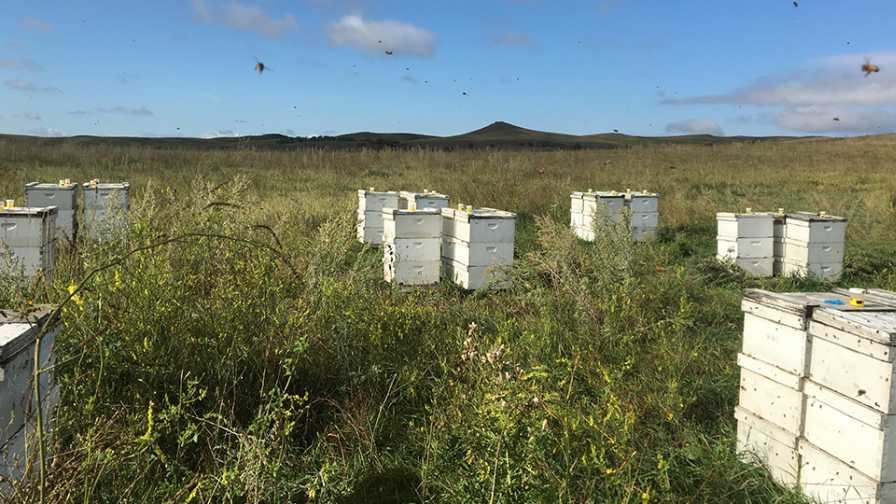 Bees help generate billions of dollars for the agricultural industry each year, but as acreages grow, beekeepers are having trouble keeping up.
Photo courtesy of USDA-ARS Carl Hayden Bee Research Center

Even with so many high-tech advances in agriculture, sometimes nature has the best solution. Bees are critical to cross-pollinating many U.S crops, especially almonds, which cover more than 1 million acres in California alone.

Each year these tiny insects help generate billions of dollars for the agricultural economy.

However, the supply of commercial bees is frighteningly unsustainable. As acreages grow, beekeepers can’t keep up.

Factors such as poor nutrition and mites have caused colonies to die over winter. Beekeepers have been losing more than 30% of overwintered colonies for nearly 15 years.

This is a problem because almonds bloom in February, when colonies are at their lowest populations and just beginning to build. Therefore, the number of colonies that survive until February and are available to rent and pollinate almonds is limited. Beekeepers and almond growers lack certainty as to how many colonies they can count on to fulfill their contracts. High colony losses and the rising cost of managing and transporting colonies to almond orchards puts a financial burden on beekeepers and has the potential to significantly impact food production.

Seeing the problems in the industry, DeGrandi-Hoffman and her team put together a tool to help provide beekeepers and almond growers with more certainty about the number of colonies that will survive over winter, as well as best practices to ensure the most colonies survive.

Overwintering Bees
In the wild, bees overwinter in a tight thermoregulated cluster surrounding the queen. In warmer climates, some bees will fly to forage for food, and the queen will rear brood (eggs, larvae, and pupae) over winter. While some beekeepers will place colonies in areas where bees can forage and rear brood during the winter, there are expenses and challenges. Often, floral resources are insufficient to keep colonies supplied with nectar and pollen. Beekeepers may supply protein supplements, but sometimes bees still show signs of malnutrition. Bees are also exposed to varroa mites that parasitize developing bees. Colonies that are malnourished and infested with mites in the fall have little chance of survival over winter.

“The situation has changed a lot,” DeGrandi-Hoffman says. “It is more expensive to manage honey bees, with costs to feed colonies when flowers are not available and to control varroa mites. And it is more difficult to find places for honey bee colonies that provide the diverse nutrition they need.”

When overwintered in colder climates, as in Minnesota or Canada, bees won’t fly to forage for food or rear brood until the queen starts laying again in mid to late January, so a less-expensive practice of overwintering bee colonies in cold storage facilities is becoming popular.

“In Idaho, these were as simple as a shed where they would store potatoes and other things once the weather outside got cold,” she says. “They’re sort of like a warehouse, where you’re moving the colonies around with forklifts and loading them onto trucks. You can see the ease of that rather than having them outside in the elements.”

The team found advantages to placing bees in cold storage in November. Beekeepers can give colonies a fall miticide treatment before storing to avoid varroa re-infestation. Also, when bees cluster inside the hive rather than forage, they are less active, so they age slower and require fewer supplemental feedings.

However, some colonies fared better than others in cold storage. With tight profit margins, beekeepers need to know which colonies would have a high chance of survival and merit the expense of overwintering.

“We found that it’s all about selecting which colonies to overwinter to reduce labor costs,” DeGrandi-Hoffman says.

“Beekeepers, just like so many parts of agriculture, run on very narrow profit margins, so being able to reduce labor costs or the number of miticide treatments and feeding helps expand those profit margins.”

Calculating the Odds
After more research, DeGrandi-Hoffman and her team found that the size of the colony and percent of varroa mite infestation in September could impact the chance of overwinter survival. With this information, they put together a tool to predict the odds that honey bee colonies that are overwintered in cold storage will be large enough to rent for almond pollination in February.

“We wanted to build a model with flexibility to help prevent beekeepers from throwing good money after bad,” she says. “They can now make those decisions based on the condition of the colony and communicate to the almond grower in September what the chances are of them having the colony sizes they’re looking for in February, and everyone can manage accordingly.”
The tool is currently available as a table, but the team is working to develop a cold storage webpage with an online version as well.

DeGrandi-Hoffman and her team are continuing to research best-management practices for cold storage. For example, chilled facilities allow putting the bees in cold storage a month earlier, in October, which could further reduce flying (and aging) as well as feed and miticide applications.

Decreasing colony losses and stabilizing the economics of beekeeping is not straightforward and requires cooperation among beekeepers, land managers, growers, and federal agencies. In their report, the team says the challenges beekeepers face arise from many factors in ecosystems that have been altered more rapidly and extensively in the second half of the 20th century than in any comparable period in human history.

“The wide-angle view of an economic perspective should generate a sense of urgency to address the challenges faced by the beekeeping industry, so this vital sector of the agricultural economy can remain profitable and sustainable,” DeGrandi-Hoffman says. 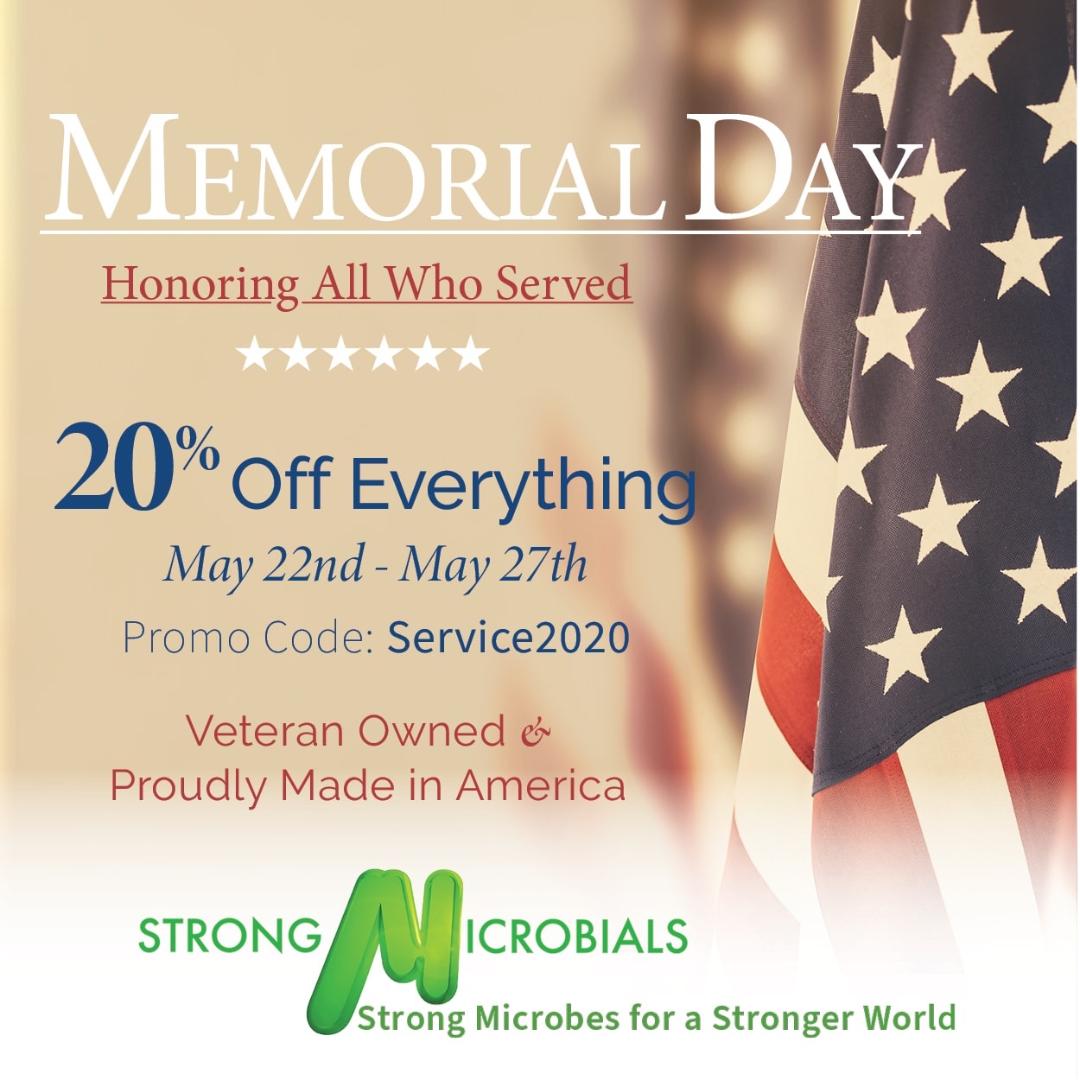