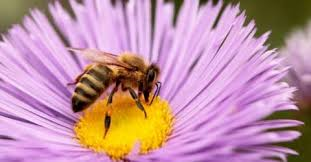 French MPs have voted to temporarily lift a two-year-old ban on bee-killing neonicotinoid pesticides in a bid to save the country’s crucial sugar beet crop threatened by an insect plague.

The ban entered into force in August 2018, placing France at the forefront of a campaign against chemicals blamed for decimating crop-pollinating bees.

But lawmakers in France’s National Assembly, the lower house of Parliament, voted late Tuesday for a temporary lifting of the ban — a move that must still receive the green light from the Senate upper house.

There were 313 “yes” votes, 158 against and 56 abstentions for the move, which amounts to “a pragmatic response to the catastrophic situation in which the French beet sector finds itself,” said Jean-Baptiste Moreau, an MP from Emmanuel Macron’s LREM party.

France’s sugar beet crops have been decimated by an infestation of green aphids which infect the plants with a leaf-yellowing and yield-reducing virus.

Sugar beet farmers have long argued that neonicotinoid pesticides are the only antidote.

France is Europe’s top producer of beets used to make sugar and the sector provides 46,000 jobs.

With its ban on five neonicotinoids outdoors and in greenhouses, France went further than the European Union, which agreed to outlaw three in crop fields.

Introduced in the mid-1990s, lab-synthesized neonicotinoids are based on the chemical structure of nicotine, and attack the central nervous system of insects.

They were meant to be a less harmful substitute to older pesticides, and are now the most widely-used to treat flowering crops.

But in recent years, bees started dying off from “colony collapse disorder”, a mysterious scourge blamed partly on pesticides along with mites, viruses, and fungi.

Scientific studies have since shown that neonicotinoids harm bee reproduction and foraging by diminishing sperm quality and scrambling the insects’ memory and navigation functions.

The UN has warned that nearly half of insect pollinators, particularly bees and butterflies, risk global extinction.

This is particularly concerning in the context of a 2016 study which found that about 1.4 billion jobs and three-quarters of all crops depend on pollinators, mainly bees, which provide free fertilization services worth billions of dollars.

Tuesday’s vote was welcomed by France’s CGB sugar beet growers’ association but denounced by greens who urged senators not to follow suit.

The far-left La France Insoumise party vowed to take the matter to court and Greenpeace lamented a “major ecological regression”. 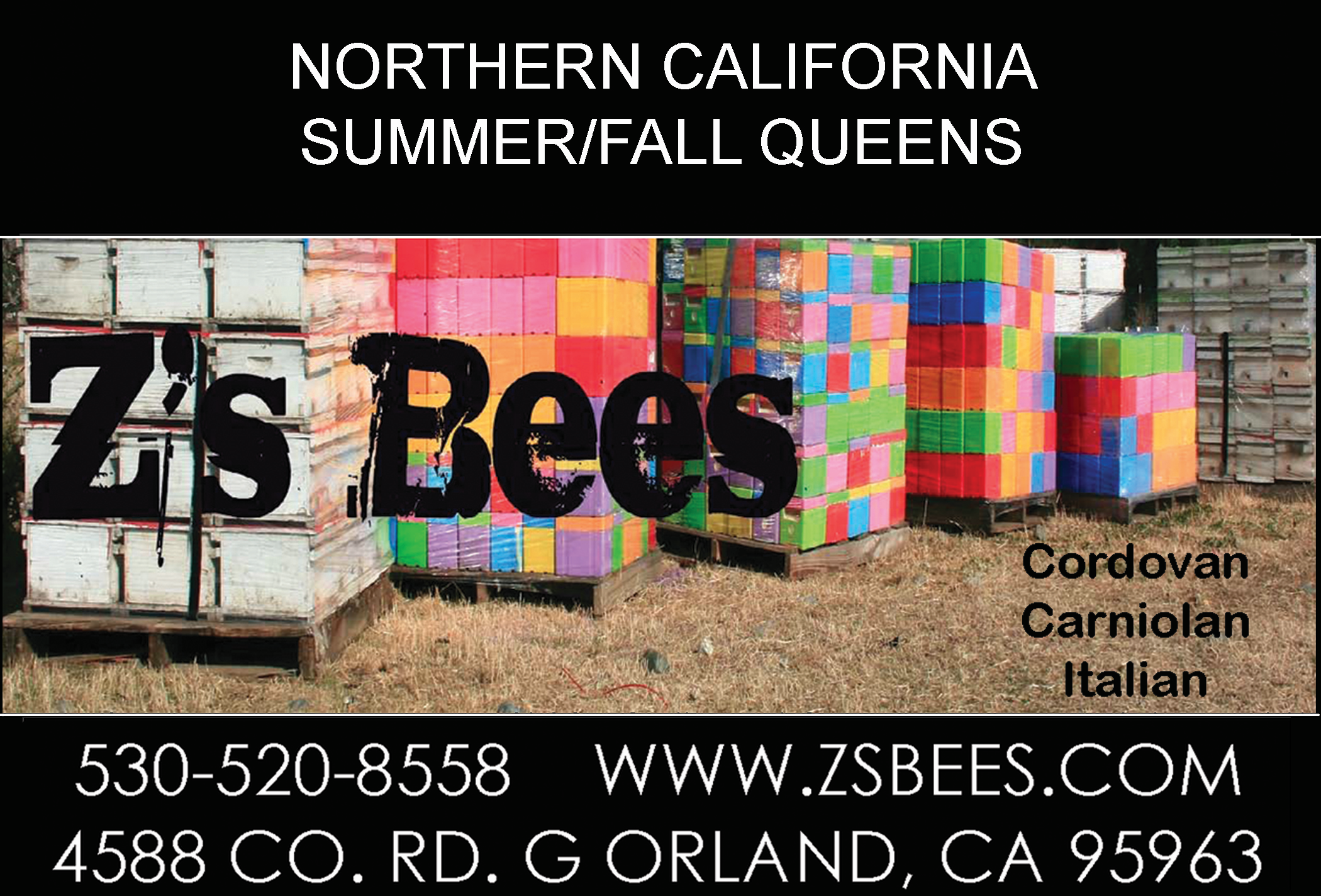