BY HARRY SIVITER, OPINION CONTRIBUTOR — 10/06/20 10:30 AM EDT 20
THE VIEWS EXPRESSED BY CONTRIBUTORS ARE THEIR OWN AND NOT THE VIEW OF THE HILL 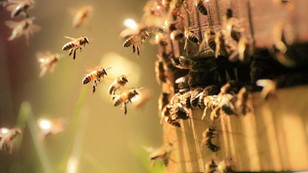 America does not have a great record of licensing of dangerous chemicals used in agriculture. There are 72 pesticides that can be used in the U.S. that have been banned from agricultural use in the European Union because of possible risks to humans and wildlife.

Food production in the U.S. and around the world is dependent on pollination provided by bees and other insects. In fact, it is thought that 1 in 3 mouthfuls of food we eat are dependent on insect pollination. Increasing evidence of bee declines across the U.S. will, therefore, have environmental and economic consequences. We have both selfish and moral obligations to try and help our important pollinators.

Despite this, the Environmental Protection Agency, following instructions from the Trump administration, continues to license new insecticides known to harm bees. One group of insecticides used across the country but is heavily restricted in the EU and Canada is neonicotinoid pesticides. Neonicotinoids are the most commonly used insecticides globally, and in 2014 they made up 25 percent of global insecticide sales. However, evidence of unwanted effects on pollinators led to an agricultural ban on four commonly used neonicotinoids (imidacloprid, thiamethoxam, clothianidin and thiacloprid) in the EU.

Importantly, these bans were put in place because the insecticides have sublethal effects on pollinators such as bees. For example, these insecticides contaminate the nectar and pollen of treated crops where bees and other pollinators feed. Exposure can impair bee foraging, learning and even their ability to fly. They can also reduce bee reproduction, meaning fewer bees in the next generation.

But despite pressure from conservationists and beekeepers throughout America, neonicotinoids have not been banned from agricultural use.

To make matters worse, newly licensed insecticides (such as flupyradifurone and sulfoxaflor) that could potentially replace neonicotinoids also appear to have similar sublethal effects on bees and other pollinators. This clearly demonstrates that even if neonicotinoid use were restricted, other insecticides that are harmful to bees would be used instead.

Moving forward, if we want to protect bees and other insects from the unwanted effects of agrochemical exposure, the EPA must ensure that sublethal assessments of newly developed insecticides on wild bees are mandatory within the regulatory process.

The EPA uses toxicity assessments to determine whether novel insecticides kill bees. Although this is important, a dependency on toxicity assessments fails to assess sublethal effects on reproduction, which is unlikely to be assessed before licensing, meaning insecticides will be licensed for use without their sublethal effects on bees being known. If a bee dies, it does not contribute to the next generation. If a bee fails to reproduce, it similarly does not contribute to the next generation. On a population scale, there is no difference.

Another issue is that domestic honeybees are used as a model species in the EPA’s regulatory process, with less consideration given to native bees. Honeybees are important for pollination, but they are a managed species and not representative of the 4,000 native bee species across the U.S. Wild bees, such as bumblebees and solitary bees, appear to be more vulnerable to agrochemical exposure than honeybees.

Although seldom in the limelight, native bees are essential for the pollination of commercial crops and wildflowers.

They also offer a pollination buffer if commercial honeybee stocks decline or if supply problems arise, such as those seen during the ongoing pandemic. Native bee declines will result in us living poorer lives.

Long-term, intensive agriculture is unsustainable. Policies that encourage farmers to reduce chemical use and promote biological control are essential to halt declines in native bees.

Large changes to farming will take time, but the EPA can buy bees more time by modifying the regulatory process to protect bees better. A failure to implement these changes will result in more insecticides being licensed for harmful environmental effects.

Harry Siviter is a postdoctoral researcher at The University of Texas at Austin. 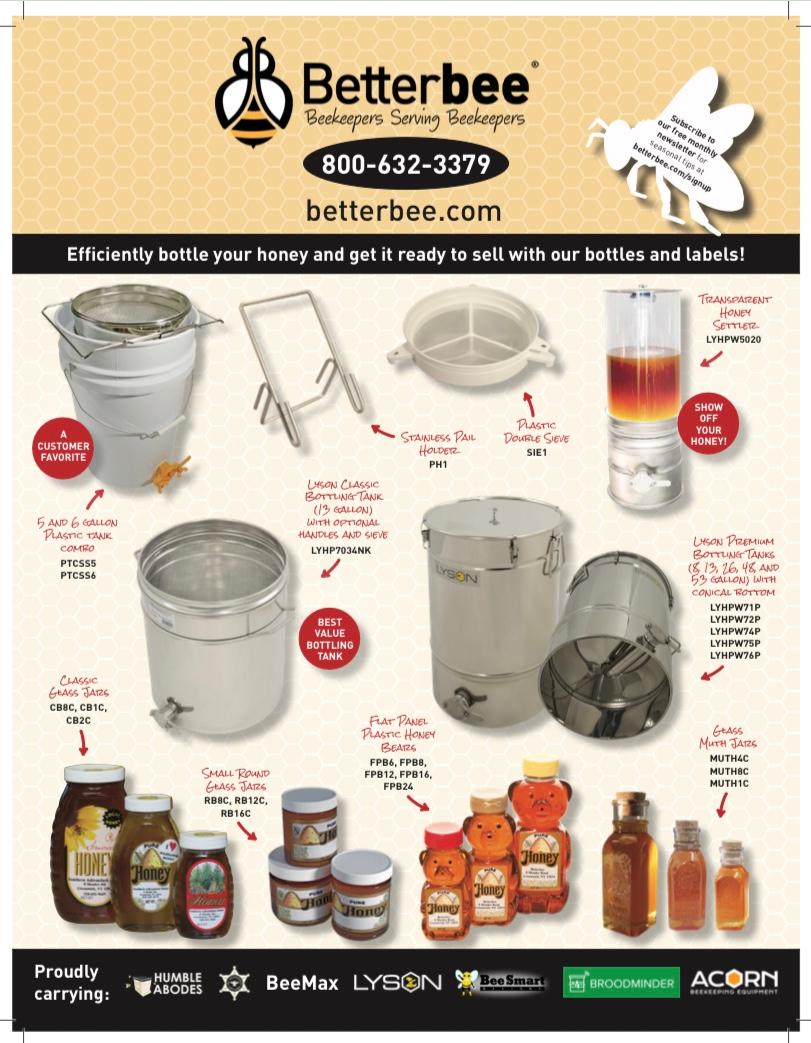