Which Flowers Bloom First and Why? 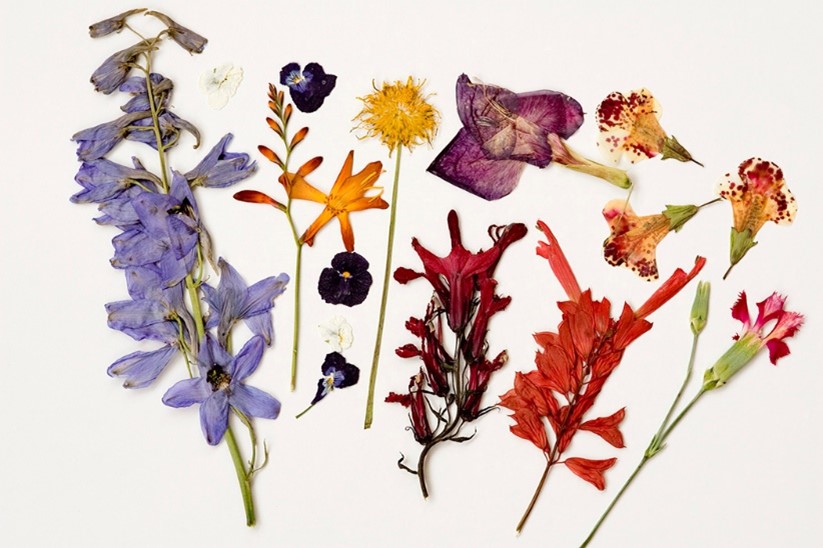 The time of year when a flower blooms is influenced by many factors, including genetics, weather, and pollinators. But climate change is causing bloom times to happen earlier across ecosystems. According to several Boston-area scientists and curators at the Arnold Arboretum, over the past hundred years the temperature has risen 2.7 degrees Fahrenheit in the city. This is not just making the city a hotter place for people to live—it’s getting warmer for the plants, too.

Abraham J. Miller-Rushing and a team of four researchers at the arboretum wanted to determine if the city’s increasing temperatures were affecting flowering times. As they note, “The most convincing evidence that living organisms are responding to global warming comes from flowering plants, which are especially responsive to warm weather in the spring.”

The team used the arboretum’s extensive collection of herbarium specimens, which include dried flowers and harvest records alongside their living specimens, to analyze the effects of climate change on plants in Boston.

Eight days may not seem like a lot, but for a plant that flowers for three weeks, that’s a large portion of its flowering cycle.

This is a particularly interesting issue for cities. While climate change is already causing increased temperatures in many areas, the high density of paved surfaces in urban areas absorbs sunlight and radiates it as heat, and there is less plant cover to remove heat or create shade. This can cause additional warming (called the urban heat island effect), which makes the temperature in Boston hotter than surrounding towns might be.

The collection at the arboretum is composed of 80,000 dried plant specimens, and each sample includes the name of the species and what stage of growth the plant was at when it was harvested: flowering, past bloom, or producing seeds. These pristine records allowed the scientists to compare the samples to modern plants on the grounds of the arboretum.

They found that since the 1980s, plants in the area were flowering eight days sooner than in previous years, which they attributed to rising temperatures. Eight days may not seem like a lot, but for a plant that flowers for three weeks, that’s a large portion of its flowering cycle. Most importantly, this study highlights the value of herbariums and citizen-science record keeping in defining how climate change could affect our backyards.

The timing of flowering affects more than just the plant itself. It can elicit a ripple effect that impacts many other species. During flowering, pollinators may rely on these flowers for food sources, while other species may feed on parts of the plants. This synchrony, once disrupted, can affect all of these species permanently.

Miller-Rushing and his team focused on one herbarium collection in one city—but it’s just the beginning. As the researchers write, “To build a more geographically complete picture [of climate change], scientists must seek new sources of data. Botanical gardens and museums might be those sources.”

When Flowers Bloom is Changing