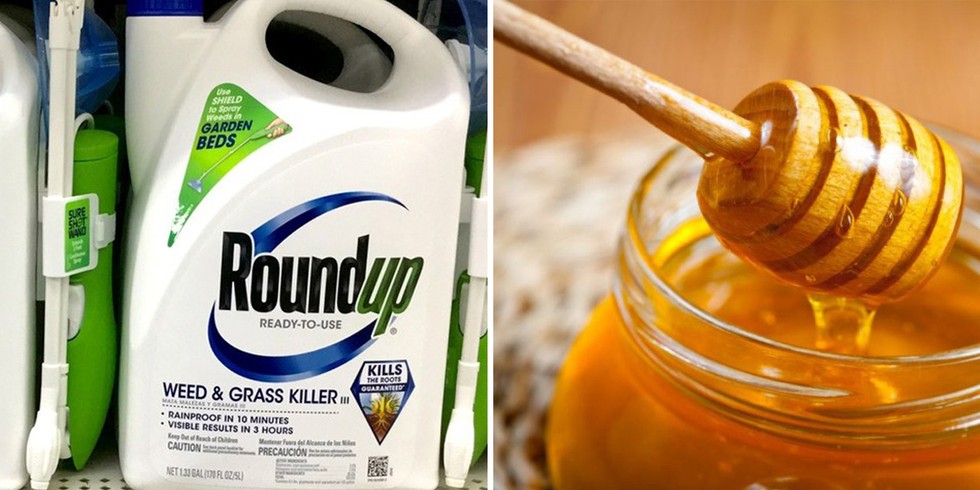 The U.S. Food and Drug Administration (FDA) has found residues of the weed killer glyphosate in samples of U.S. honey, according to documents obtained by the consumer advocacy group U.S. Right to Know through a Freedom of Information Act request. Some samples showed residue levels double the legally allowed limit in the European Union.

Records obtained from the FDA, as well as the U.S. Environmental Protection Agency and the U.S. Department of Agriculture, by U.S. Right to Know detail a range of revelations about the federal government’s efforts to get a handle on rising concerns about glyphosate. In addition to honey, the records show government residue experts discussing the prevalence of glyphosate found in soybean samples and the belief that there could be a lot of “violation for glyphosate” residue levels in U.S. crops.

Glyphosate, the key ingredient in Monsanto‘s Roundup herbicide, is the most widely used herbicide in the world and concerns about glyphosate residues in food increased after the World Health Organization in 2015 said its cancer experts determined glyphosate is a probable human carcinogen. Other international scientists have raised concerns about how heavy use of glyphosate is impacting human health and the environment. 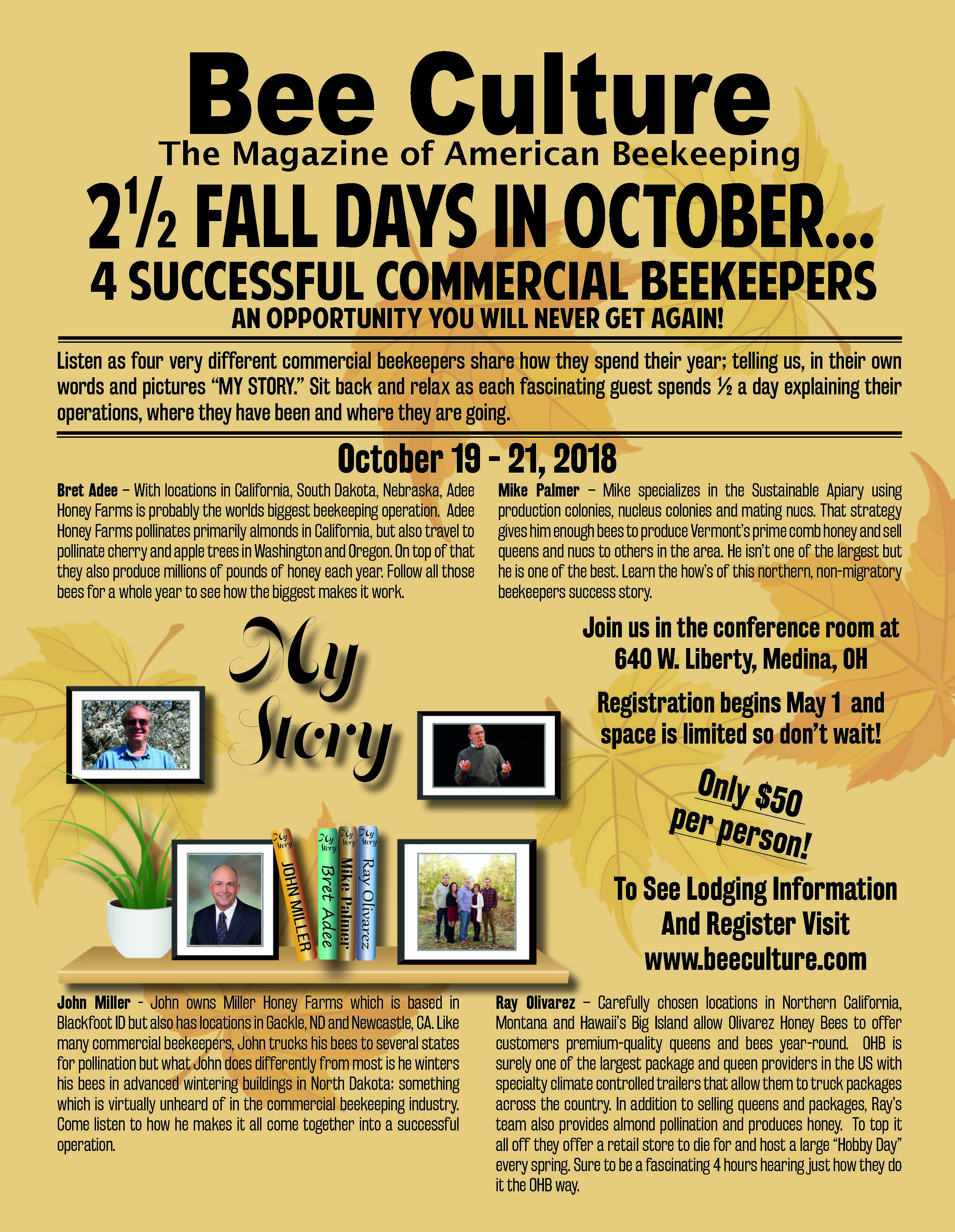