GRAND ISLAND, Neb. (KSNB) – May 20th is designated by the United Nations as “World Bee Day.” Bees are some of the best-known pollinators out there, but joining them are bats, butterflies, and even hummingbirds. They are all important to ecosystems, and especially vital to the global food supply. According to the UN, nearly 90% of the world’s wild flowering plant species depend on pollinators, and three quarters of worldwide food crops. 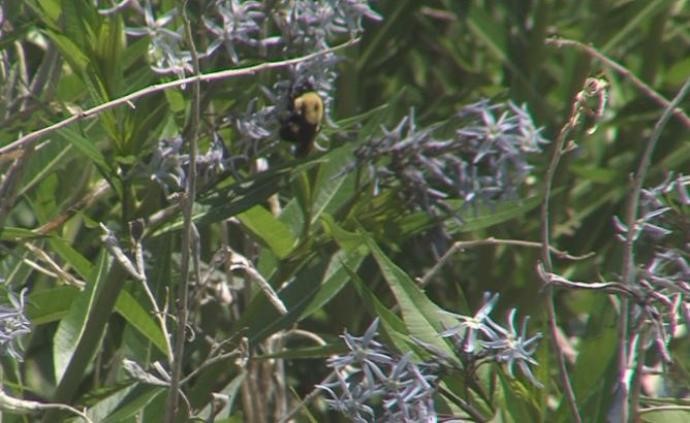 A bumblebee on a native flower at CCC-Grand Island’s pollinator garden.

Unfortunately, bee populations have declined rapidly in recent decades. According to the UN, bee species extinction rates are 100 to 1,000 time higher than normal due to human activity, such as pesticide use, habitat loss, and climate change.

Central Community College is looking to help out pollinators here in Nebraska through their pollinator gardens at various locations. They have recently created gardens of native vegetation at their Hastings and Columbus campuses, as well as at one location in Ord. Since 2017, one has existed at their campus in Grand Island.

CCC-Grand Island received their certification as a Bee Campus USA, becoming the 29th school in the country to receive the designation in May of 2017. The Bee Campus USA program endorses a set of commitments for creating sustainable habitats for pollinators. Benjamin Newton, the Director of Environmental Sustainability at CCC, says that it “focuses not only on bees, but all pollinators; so butterflies, moths, bats, hummingbirds, and also flies are pollinators as well.”

He said that in creating a pollinator garden, the types of plants used are best if they are native to your area. “Native populations, they’ve evolved through native plants for many, before we were even around. So they can pollinate the native plants so efficiently with native insects. They kind of co-evolved at the same time.” This co-evolution led to specialization of plants and animals for one another, so while a bee or moth may be able to carry pollen of, say, a sunflower, a native flower may be better suited to the insect’s needs, or the insect may be better equipped at extracting the nutrients from the plant.

So this spring, remember how important bees are, and treat them with care. And share a bit of wonder in their simple yet busy life, as one poet did…

How doth the little busy bee
Improve each shining hour,
And gather honey all the day
From every opening flower! 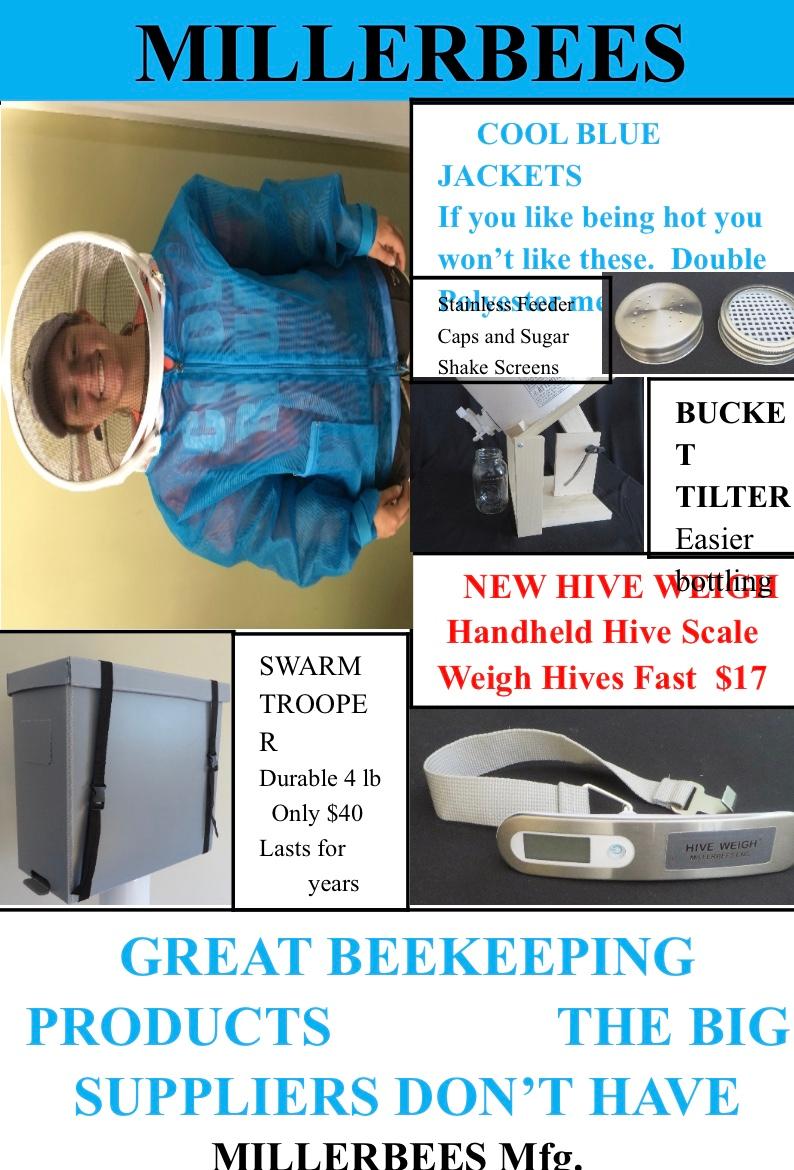