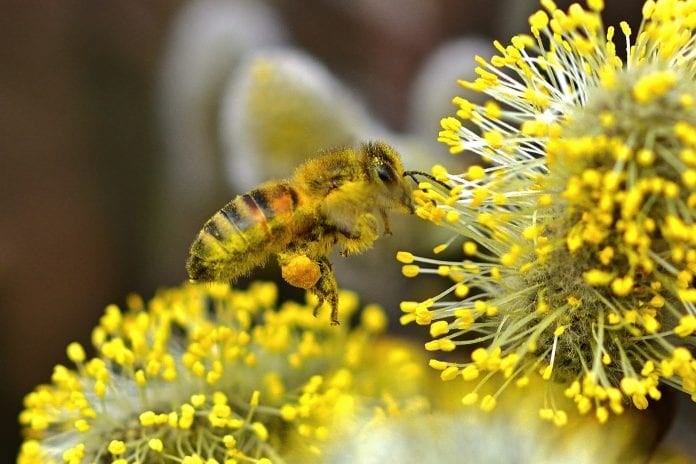 Unless it happens to be allergy season, most people don’t give a lot of thought to pollen. But new research might change the way we look at a field of flowers.

A collaborative study by Clemson scientist Matthew Koski suggests that pollen color can evolve independently from flower traits, and that plant species maintain both light and dark pollen because each offers distinct survival advantages.

Koski’s research is featured as the cover story of the April issue of the Journal of Evolutionary Biology and is titled “Pollen colour morphs take different paths to fitness.” Andrea Berardi of the University of Bern in Switzerland and Laura Galloway of the University of Virginia were Koski’s co-authors.

“Plant biologists and evolutionary biologists and ecologists have long been fascinated with understanding the generation and maintenance of phenotypic diversity – why two individuals of the same species have differences in colorization or body type or height,” says Koski, an assistant professor in the College of Science’s department of biological sciences. “We assume that natural selection should reduce the amount of phenotype variation – that there should be one morph that survives the best and dominates the population. But that’s not the case. With flowering plants, for example, when you go out in the field or even in a garden, you can see a huge amount of variation in the colors of petals on flowers. Evolutionary biologists have used flowering plants as models to understand how such a huge amount of variation persists in natural populations.”

The focus is usually on petal variation, but pollen has its own intriguing differences and effects.

“When we look a little closer, there is actually a huge amount of variation in pollen in terms of coloration,” Koski says. “Beekeepers have been looking at pollen color a lot longer than evolutionary biologists.”

Beekeepers match the pollen that bees collect with color charts to figure out from which species of flowers bees are collecting pollen and nectar – an important thing to know since this can affect the quality and taste of honey.

Koski and his colleagues focused on the American bellflower (Campanula Americana), a tall plant that is coated with purple blooms in the summer. A closer look reveals something remarkable: Plants of this species can have marked differences in pollen color, ranging from white to deep purple. Koski worked with American bellflower plants at 24 sites from Alabama to Minnesota, first looking for geographic patterns in pollen color differences. Plants from eastern locations were found to have lighter purple pollen, while those from western locations favored darker purple.

“We tried to figure out what might be doing this,” Koski says. “There could be some environmental factor driving darker pollen in the west and lighter pollen in the east. What we actually found is that western populations where pollen is darker experience much warmer summer temperatures. They get extreme high-heat events.”

And it turns out that dark purple pollen varieties have higher viability under heat stress.

“If dark purple morphs have an advantage, why are lighter morphs persisting in nature?” Koski wonders.

That led him to look next at how pollinators perceive pollen color.

In this most recent study, the team turned its focus to whether there was any trait correlation between lighter pollen and fitness.

“The main findings were that the lighter pollen morphs make a lot more flowers than the dark pollen morphs,” Koski says. “Then, when I crossed them, they actually make a lot more seed as well. It suggested that the lighter pollen individuals have a higher seed-production ability. The pollen in the darker pollen individuals was larger and it made more anthocyanidins. These are traditionally seen as antioxidant compounds. In plants, they work the same as they do in our body, in that they are antioxidant compounds that can relieve abiotic stress.”

This suggests that the increased anthocyanidin production in darker pollen might play a role in relieving heat stress.

“The big picture from this study and others is that light pollen morphs might actually be maintained because they have a higher seed production advantage by making more flowers and more seeds per flower or fruit,” Koski says.

“But the dark pollen flowers seem to have this paternal advantage in that their pollen is of a higher quality. This is related to a theory about how different phenotypes are maintained. Different phenotypes can achieve fitness through different means. This is a classic example of how this might be happening, and how across populations, we might have different agents of selection that are driving populations to be more darkly or lightly pigmented.”

While animals can simply move to a cooler spot when it gets too hot, plants deal with heat stress through different means, such as pigmentation. This might indicate how plants adjust to a changing climate and might also influence selective breeding for that purpose.

This research could impact threatened pollinators as well. The common native bee (Megachile campanulae) collects pollen to feed itself and its young. The chemistry of that pollen might be a critical component in pollinator health, though this has not been thoroughly studied yet.

“There is also some suggestion from other work that pollinators can detect when pollen viability is low and then choose other flowers because the viability might affect the nutrient availability for pollinators,” Koski says.

In essence, pollinators might be choosing flowers that are healthier for them. There are other theories to be explored, including whether white pollen flowers avoid pollen theft (having their pollen collected by inefficient pollinators) and whether darker pollen flowers, which are more likely to self-fertilize, are an advantage in an environment where pollinators are rare. This could be vitally important given the decline in bee populations.

One of Koski’s next ventures will be to assist Jennifer Ison at the College of Wooster, whose research involving 3D printed flowers will help Wooster and others look at how pollinators see pollen color against the background of petals. 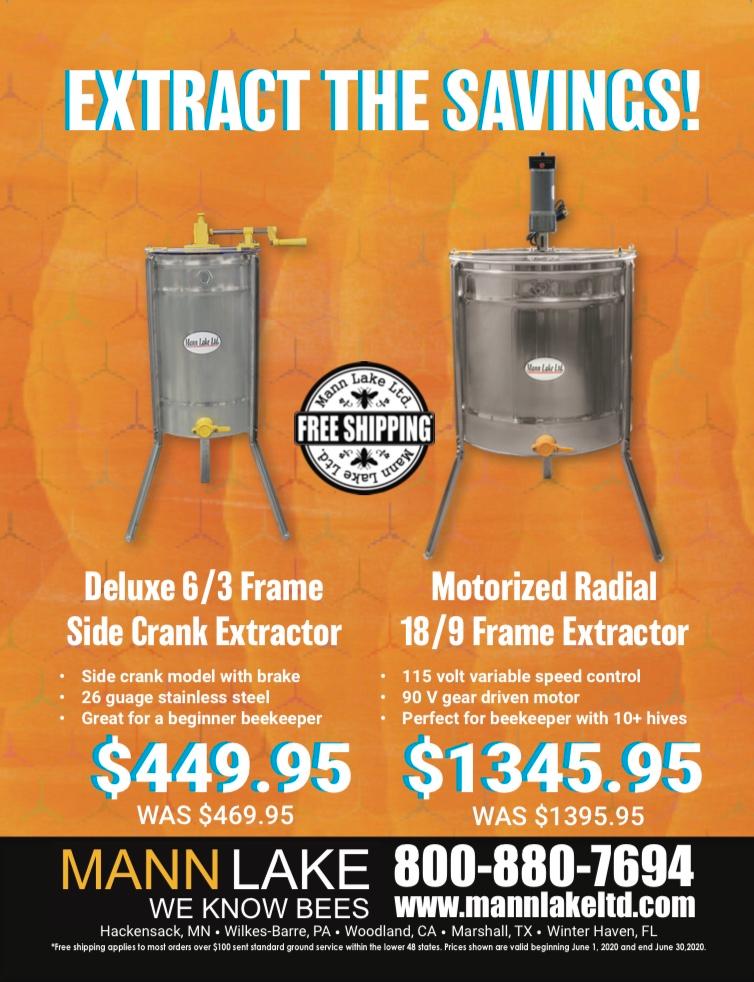