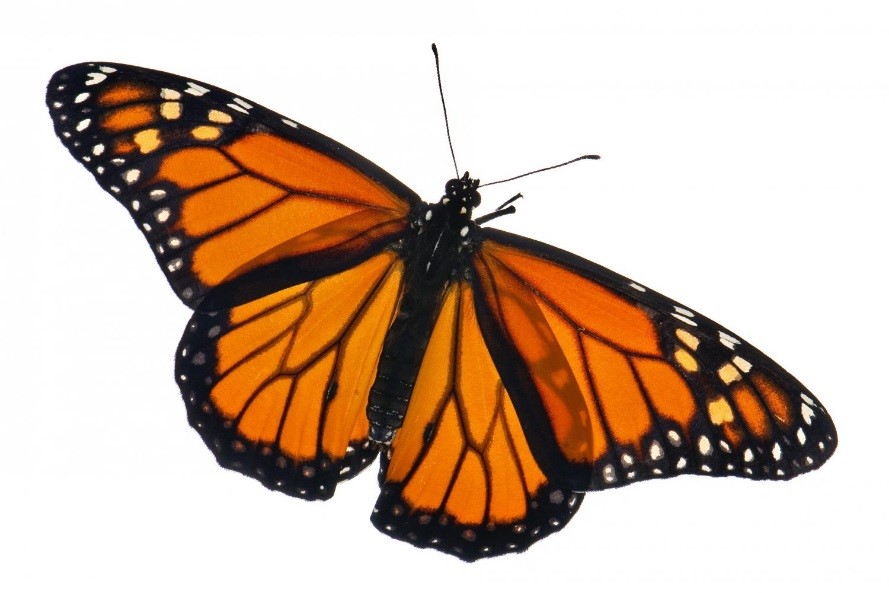 California’s coast has historically hosted millions of overwintering monarch butterflies. This is a shot from the 2016 overwintering season at the Monarch Butterfly Grove at Pismo State Beach.

California’s coast, from Bolinas to Pismo Beach, is a popular overwintering site for the western population of monarch butterflies. Historically, you could find millions of the orange and black winged invertebrates around this time of year, using coastal eucalyptus trees as shelter.

But there’s been a troubling trend over the past few decades. Each year, fewer monarchs have been showing up to overwinter on the state’s coast, according to preliminary numbers from the Xerces Society, an environmental conservation nonprofit. The group’s annual Thanksgiving count found the 2018 population of these butterflies is down to 20,456 compared to 2017’s 148,000. That’s a one year, 86 percent decline.

“It’s been hard for me, as I remember the millions of monarchs of the 1980s,” said Mia Monroe, a Bay Area-based Xerces Society member who helps lead California’s monarch population count. “We only have less than one percent of the monarchs that we once historically had.”

Counts typically fluctuate from year to year, but Monroe said this year’s dramatic drop is breathtaking. Volunteers, like Monroe, counted the butterflies at 97 sites across California, according to the Xerces Society. There are several historical overwintering sites in the Bay Area for monarchs. Some of the more popular locations are in Marin County near the communities of Bolinas, Stinson Beach and Muir Beach.

The exact cause for this year’s sharp decline is not known, but Xerces scientists and researchers with U.C. Davis, Tufts University and Washington State University did observe a low population of the monarchs at the beginning of their breeding season last spring.

Monroe said there are some other factors that can generally account for the 97 percent drop in the western monarch’s population from the 1980s.

“We think that it has to do with habitat loss, the increasing high use of pesticides and the loss of the milkweed populations, which is the plant the monarch needs to lay its eggs on,” Monroe said.

But, Monroe said, monarchs are resilient creatures, and since experts generally know what’s been causing the population to plummet, they also know what actions to take to help restore the iconic butterflies. That means boosting conservation efforts in places where monarchs live, breed and overwinter, reducing pesticide and insecticide use and growing native plants like milkweed.

The Xerces Society stresses that these dismal numbers are preliminary, but it does not expect the total population count of California’s monarchs this year to be more than 30,000. The group expects to have the final data in by late January after the New Year’s count of the population has been completed on Jan. 13.