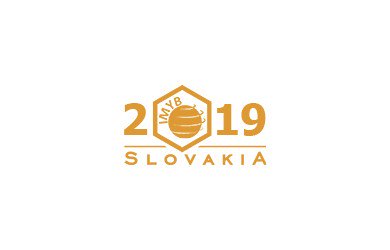 Scottish schoolboy Martin Leahy, 15, is crowned champion of the world after winning the title of best young international beekeeper of 2019.

Leahy began beekeeping when he was nine, taken to his local club Tarland Bee Group by his mother Sarah, when she joined.

“I just kind of fell into it,” he told the Scottish Daily Record newspaper. “It’s really interesting and there’s so much to learn.

“I did my basic Scottish Beekeepers Association exam and a module in biology.”

He won the award at  the 10th International Meeting of Young Beekeepers in Slovakia beating out rivals from all over the world, including Australia, Canada, Russia, Egypt, Germany, Poland, France, Ireland, Wales and England.

Competitors were tested on their knowledge of bee behavior, bee anatomy and botany, as well as disease identification and microscopic analysis.

Leahy said the trickiest part was honey identification because it was all foreign honey.

“You had to match up the honeys with pictures of the flowers they came from,” he says. 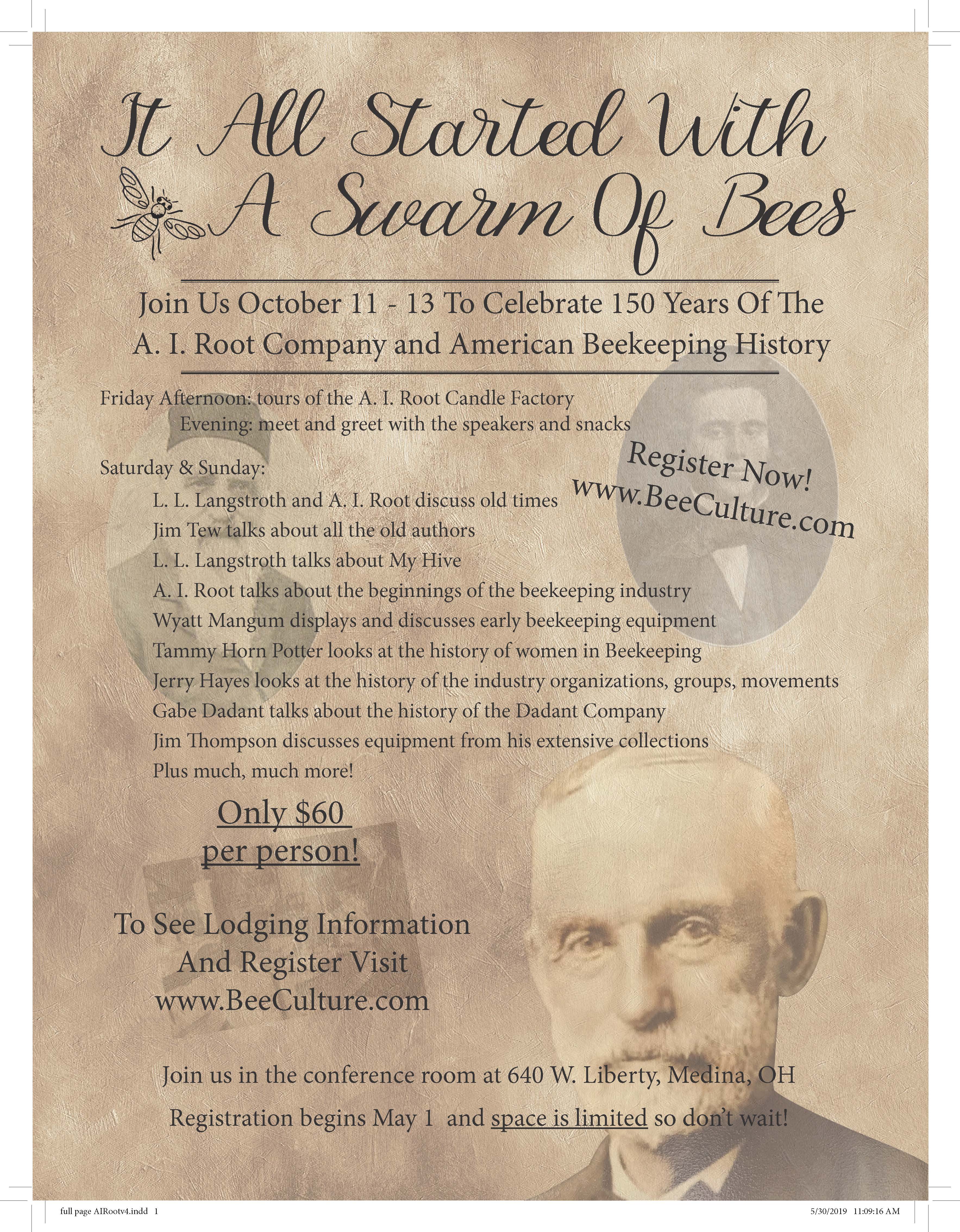