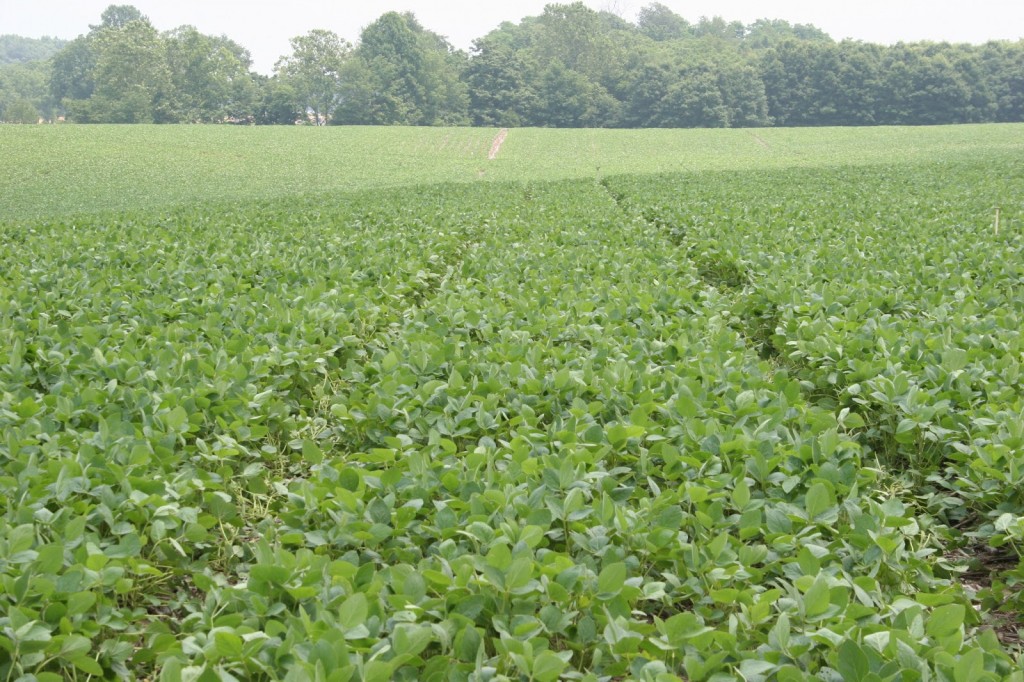 New research suggests global trends in farming practices are undermining the pollinators that crops depend on and putting agricultural productivity and stability at risk,

An international team of researchers has identified countries where agriculture’s increasing dependence on pollination, coupled with a lack of crop diversity, may threaten food security and economic stability.

The study, published in the journal Global Change Biology, is the first global assessment of the relationship between trends in crop diversity and agricultural dependence on pollinators.

Using annual data from the U.N. Food and Agriculture Organization from 1961 to 2016, the study showed that the global area cultivated in crops that require pollination by bees and other insects expanded by 137%, while crop diversity increased by just 20.5%.

This imbalance is a problem, the researchers say, because agriculture dominated by just one or two types of crops only provides nutrition for pollinators during a limited window when the crops are blooming.

Maintaining agricultural diversity by cultivating a variety of crops that bloom at different times provides a more stable source of food and habitat for pollinators.

Globally, a large portion of the total agricultural expansion and increase in pollinator dependence between 1961 and 2016 resulted from increases in large-scale farming of soybean, canola and palm crops for oil.

The researchers expressed concern over the increase in these crops because it indicates a rapid expansion of industrial farming, which is associated with environmentally damaging practices such as large monocultures and pesticide use that threaten pollinators and can undermine productivity.

Malaysia and Indonesia face a similar scenario from the expansion of oil palm farming.

“Farmers are growing more crops that require pollination, such as fruits, nuts and oil seeds, because there’s an increasing demand for them and they have a higher market value,” Inouye says.

“This study points out that these current trends are not great for pollinators, and countries that diversify their agricultural crops are going to benefit more than those that expand with only a limited subset of crops.”

The study says increasing need for pollination services without parallel increases in diversity puts agricultural stability at risk in places such as Australia, the United Kingdom, Germany, France, Austria, Denmark and Finland.

“This work shows that you really need to look at this issue country by country and region by region to see what’s happening because there are different underlying risks,” Inouye says..

“The bottom line is that if you’re increasing pollinator crops, you also need to diversify crops and implement pollinator-friendly management.”

P.S. Have you seen our newest column in Bee Culture? It’s called ALL AROUND THE BEEYARD. Simply put, it’s a page of good ideas sent in by readers to make life in bees faster, simpler, easier, cheaper and better. Good ideas home grown and shared by those who saw a good idea. If you have a good idea you’d like to share, give us a paragraph or two on what it is, and a drawing or photo of what it looks like if that is needed to better share the idea. Send it in an email to jerry@beeculture.com, with All Around in the subject line. Best of the month wins $100.00. The others get a free 1 year subscription. How cool is that?