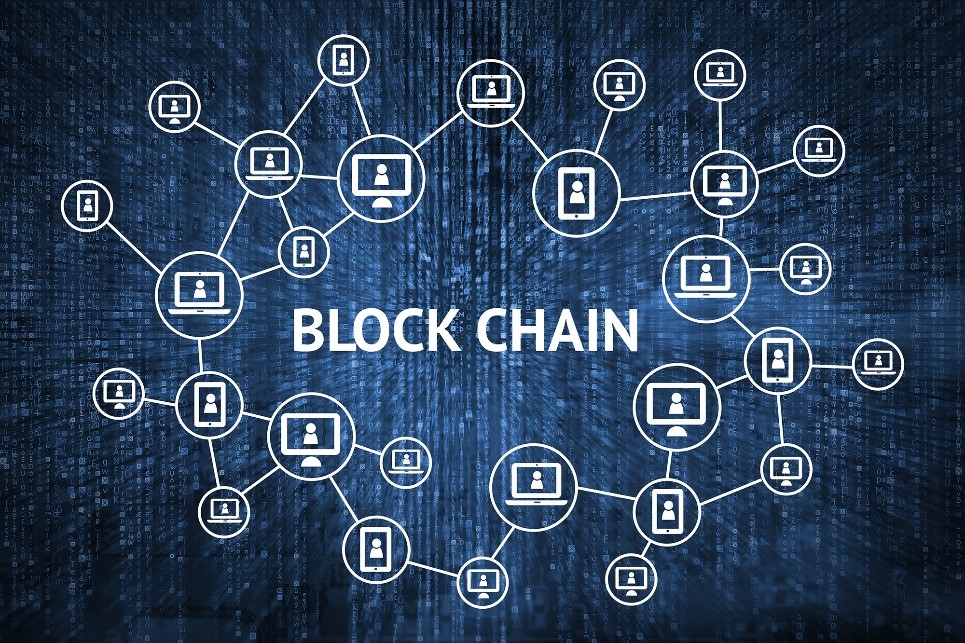 The Agriculture Department is embarking on a “huge campaign” to build and improve its information technology workforce, the agency’s chief information officer said Tuesday—and he offered a detailed look into how that’s all unfolding.

“I can’t say enough about preparing our workforce, in terms of making [Agriculture] successful,” CIO Gary Washington said at an ACT-IAC event in D.C. “That’s a huge part of our plans going forward because our success depends on the quality of our folks, so we want to make a huge investment in that.”

Washington explained that around the same time he became the agency’s acting CIO in September 2017, Secretary Sonny Perdue volunteered Agriculture to become the “lighthouse agency” for IT modernization. Since then, the department has worked to launch and leverage a wide variety of emerging technologies (including robotic process automation, the cloud, blockchain and artificial intelligence) to better serve its employees and customers.

Washington said improving the department’s technologies and processes is directly coupled with boosting its workforce. Going forward, he said the agency solely wants vendors and employees that are prepared to usher Agriculture into the future.

To take the department’s workforce into the 21st century, the agency is conducting skillset assessments to close gaps within the department, as well as in its field offices that serve thousands of farmers and ranchers across the nation.

“We have some very talented people at [Agriculture], who have been [with the agency] for a very long time,” Washington said. “They are very proud of the things that they’ve implemented, but the technology has changed—and I think all of us agree that when technology changes, skillsets have to change also.”

To execute that change, the agency is working to identify and develop a new cadre of IT professionals with talents and skills that will enable insiders to conduct deeper analysis, be more data-focused and work in an environment that uses a great deal of shared services.

The agency also launched a reskilling program in New Orleans, to teach insiders about robotic process automation. Though he didn’t share many details on the program, Washington said the agency expects to open a similar cohort in D.C. in the coming months and has more plans to expand the training in the future.

Agriculture plans to work with the Office of Management and Budget and the CIO Council to offer a year-long candidate development program specifically for employees with goals to one day serve as CIOs or chief information security officers. He said the decisions for candidacy will be resume-based and he’s hopeful the agency will see a great deal of applications and turnout once it’s launched.

And while agency leadership aims to give “every employee” an opportunity to be a part of Agriculture’s future, the CIO emphatically noted that he has observed and understands the pressure the IT workforce faces as technology rapidly progresses. He said many are concerned about what’s going to happen to them and their jobs.

“I guess I would be [concerned] too, I mean, to be honest with you,” Washington said.

But he added that he and his colleagues consistently reassure worried individuals by telling them that it’s an exciting time to be an IT professional at Agriculture, especially if they want to learn something new and “be a part of the future.”

“We are not trying to get rid of people, but honestly, we have to make business decisions too,” he said. “But we are definitely giving our employees opportunities to gain the skills they need to be able to function in our future environment”.