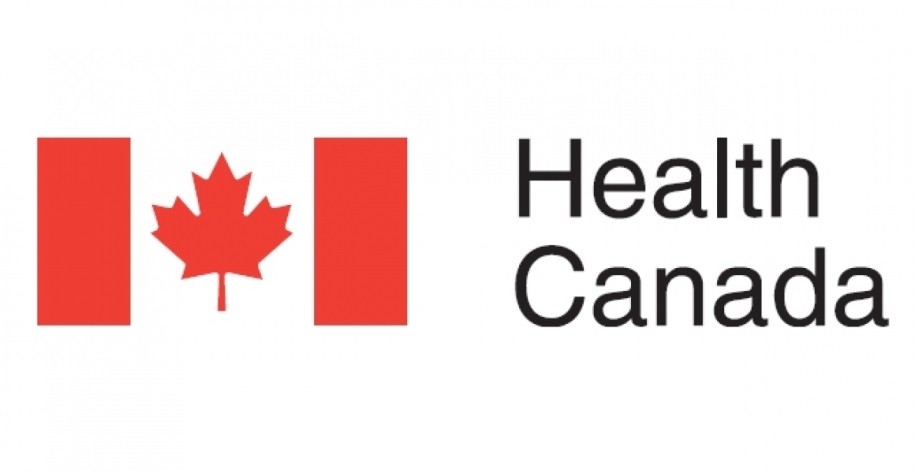 Canada doesn’t want to issue a blanket ban on certain pesticides which environmental groups say are killing everything from honey bees to earthworms.

Instead, Health Canada’s Pest Management Regulatory Agency is proposing limiting the use of two neonicotinoids and adding more warning labels to the bottles.

Neonicotinoids, also known as neonics, are nicotine-based pesticides commonly used by farmers to help keep everything from field crops to fruit orchards free of pests like aphids, spider mites and stink bugs.

The regulatory agency has been researching them since 2012, after widespread reports of honey bee deaths led scientists to believe neonics were one of the culprits.

The agency has released an interim assessment of the effect of two types of neonics, that will largely bar them from being applied directly to the leaves of crops and on municipal and residential lawns, but allow their use to pre-treat seeds before planting.