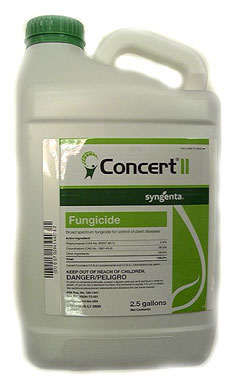 The study has been newly published in the journal Scientific Reports.

To test whether foraging honey bees showed a preference for other chemicals they are likely to encounter in the wild, UI researchers set up two feeding stations in a large enclosure. Foraging honey bees could fly freely from one feeder to the other, choosing to collect either sugar syrup laced with a test chemical or sugar syrup mixed with a solvent as the control. Over the course of the study, researchers tested honey bee responses to nine naturally occurring chemicals, three fungicides and two herbicides at various concentrations.

The test revealed that honey bees prefer the naturally occurring chemical quercetin over controls at all concentrations tested.

“The bees are not only not avoiding this fungicide, they’ re consuming more of it at certain concentrations,” Berenbaum said.

Fungicides are among the most prevalent contaminants of honey bee hives, and it is likely the bees themselves are bringing these pesticides into the colony through their food-collecting activities.

While perplexing, bees’ preferences for some potentially toxic chemicals may be the result of their distinct evolutionary history, Berenbaum said.

The new findings are worrisome in light of research showing that exposure to fungicides interferes with honey bees’ ability to metabolize the acaricides used by beekeepers to kill the parasitic varroa mites that infest their hives, the researchers said.

“The dose determines the poison,” Berenbaum said. “If your ability to metabolize poisons is compromised, then a therapeutic dose can become a toxic dose. And that seems to be what happens when honey bees encounter multiple pesticides.”