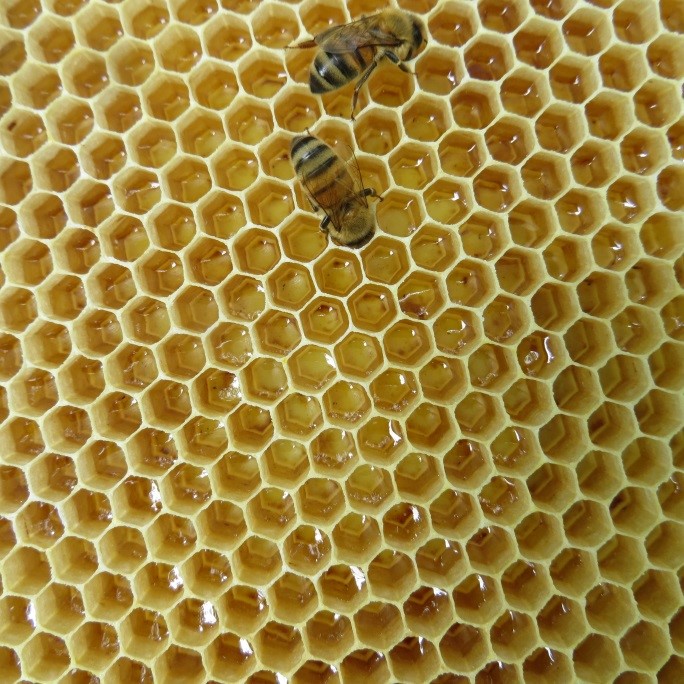 Brexit could have serious consequences for bees and bee scientists, Norman Carreck, Science Director of the International Bee Research Association (IBRA) warns in an editorial in Bee World.

The UK has a long history of pioneering research into bees and beekeeping, dating as far back as the influential discoveries of the Rev. Charles Butler in the seventeenth century. However, the UK’s departure from the EU could have wide-reaching effects on the future of such research, threatening UK access to important funding streams and jeopardizing international collaborations between bee scientists.

In recent years, our understanding of bees and their problems has benefited greatly from a large number of EU-wide projects and research networks involving UK scientists funded through the EU. These include SMARTBEES, a 16-partner collaboration working on the threat to sustainable beekeeping presented by the drastic reduction of genetic diversity in European honey bees, and COLOSS which aims to prevent honey bee colony loss.

As well as providing funding, the EU has facilitated such international cooperation through the free movement of people, an integral feature of the Single Market. Experience shows that the ability of EU scientists to work in the UK, and for UK scientists to work elsewhere has been greatly beneficial to bee research.

Depending on the terms of the agreement, Brexit could seriously affect this. While scientists from outside the EU can take part in EU projects, they are very much second class citizens, Carreck warns. Jobs on projects within an EU state are preferentially given to EU nationals before non-EU candidates are considered; non-EU researchers must be invited by potential EU partners to take part in devising funding bids and cannot lead a bid; and non-EU countries have no say in how the programs are run.

Evidence currently being gathered by the UK Royal Society of Biology indicates UK scientists are already being excluded from funding bids, and that world-leading British scientists and universities have been asked to stand down in favor of junior partners for fear that having a UK contributor could jeopardize chances of a successful bid.

“Environmental matters are international. They do not respect arbitrary political boundaries. International cooperation is thus essential to deal with global problems such as climate change. Such cooperation is also vital for less high profile matters such as bees. It is difficult to see that the UK leaving the EU will benefit UK science,” Carreck concludes.