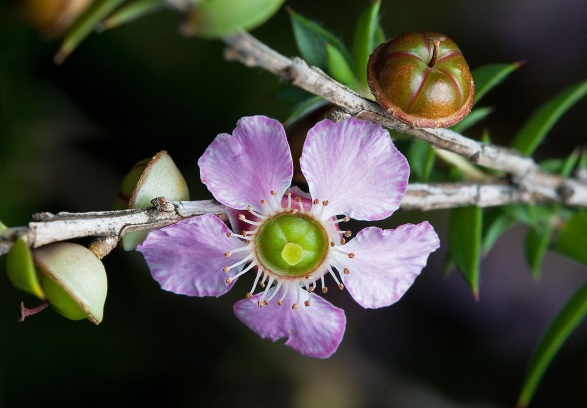 Australian promoters are reported working on a project to clone the strongest medical Manuka honey available and produce it in a medicinal honey plantation.

The Land weekly farm newspaper reports one of the first plantations of its kind in Australia is producing promising results.

Cofounder Matt Blomfield, chief executive of Gather By says the company is using evidence-based approach, working with scientists from the University of the Sunshine Coast in Queensland, University Technology Sydney and University of Western Australia.

“Our cloned plants produce flowers at an order of magnitude greater than in the wild,” Blomfield says.

The parent stock plantation includes diverse species of wild-cloned potent Manuka, all of them Australian native Leptospermum, which have been tested for dihydroxyacetone (DHA) which indicates their ultimate honey strength.

Based on lab results they revisited the locations of ‘hyper-DHA’ plants, taking cuttings. Now, secure nursery sites are propagating plants at six plantations in five regions.

Data from the Australian plantations will assess which varieties of Leptospermum best suit each locality.

In the model proposed by Gather by, honey bees stay on location for up to seven months, feeding on an array of flowering plants that add protein and nutrients to the bees’ diet while they produce Manuka honey.

To keep them there the plantation design incorporates a great diversity of flowering Leptospermum plants and others with more protein and nutrition.

The company plans to sell its chemical free, raw bioactive, Manuka honey and products on local and export markets.