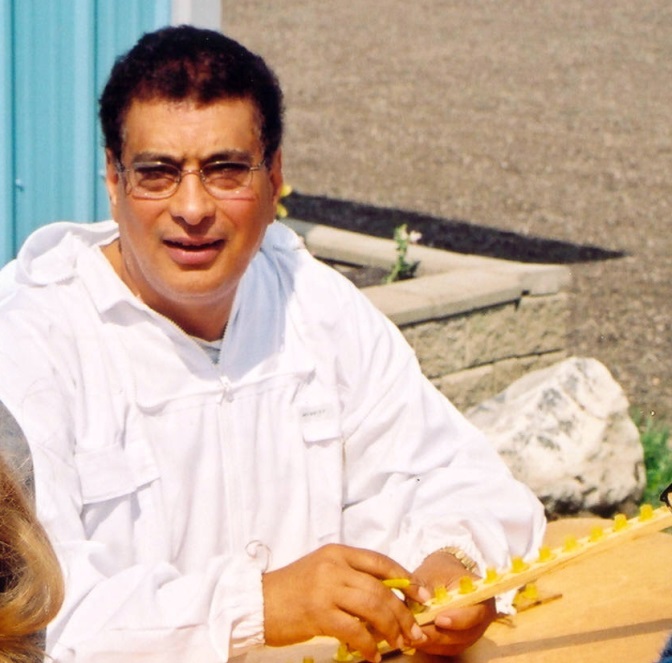 The Canadian Association of Professional Apiculturists (CAPA) coordinated the annual honey bee wintering loss report for 2015/16 in Canada. Harmonized questions based on national beekeeping industry profiles were used in the survey as in previous years. In this year survey the province of Newfoundland and Labrador was included for the first time in the national survey.

The Provincial Apiculturists collected survey data from beekeepers across Canada. The responded beekeepers operated 441 640 honey colonies. This represents 61.15 % of all colonies operated and wintered in Canada in 2015.

The national percentage of colony winter loss was 16.8% with individual provincial percentage ranging from 7.7% to 24.4%. The overall national colony loss reported in 2016 is one of the lowest losses since 2006/07. Despite reported wintering losses in recent years across Canada, beekeepers have been able to replace their dead colonies and increase the number of colonies from 2007 to 2015 by 22.4%.

Respondents reported considerable variation in identifying and ranking the top 4 possible causes of colony losses across the country. The most cited cause was poor queens, followed by Varroa, weak colonies, and weather conditions.

Beekeepers responded to questions on management of three serious pests: Varroa mites, Nosema and American foulbrood. The majority of beekeepers in most provinces reported that they monitored for Varroa mites. Most beekeepers reported that they mainly used Apivar(tm) in spring, formic acid in the summer or fall and oxalic acid in late fall as Varroa treatments. Due to the long season of 2015, many beekeepers used spring and fall applications of Apivar(tm) or Apivar(tm) plus formic acid to keep mites under control. For preventing and treating nosemosis and American foulbrood, many beekeepers across Canada regularly used registered antibiotics but their methods and timing of application varied widely from province to province.

Overall, the survey responses indicate that Provincial Apiculturists, Tech transfer agents and researchers have been successful working with beekeepers across Canada to encourage them to monitor honey bee pests, especially Varroa mites, and adopt integrated pests management practices to keep these pests under control. CAPA members continue to address management options for beekeepers and issues of honey bee health through various working groups within the association and with various stakeholders. CAPA members are also actively involved in the Federal Bee Health Roundtable to develop strategies and work toward addressing the risks and opportunities for developing sustainable industry.

For full report, please go to: