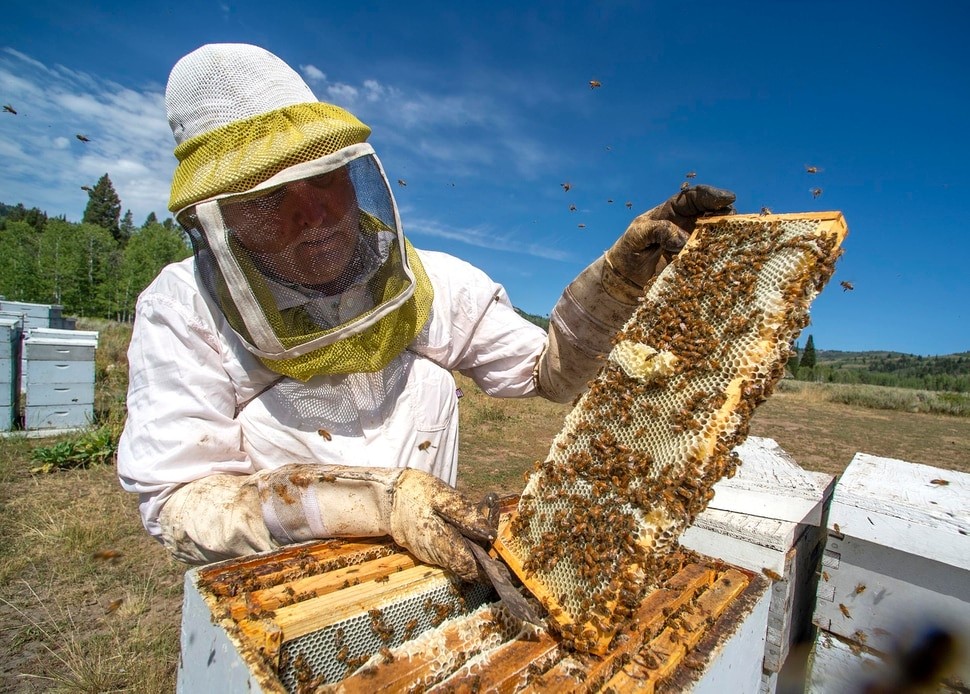 Logan Canyon • In an alpine meadow near the top of Logan Canyon, Darren Cox pries the lid off one of 96 gray boxes housing his industrious insects, whose labors help ensure California’s almond harvest and produce some of the sweetest deliciousness that has ever touched a tongue.

The fourth-generation Utah beekeeper pulls frames from the exposed hive, looking for signs of fungal infections and listening for sounds that could indicate the hive’s queen has gone AWOL. With bees swarming around his hands and head, Cox breaks off a chunk of comb, dripping with a honey whose clarity and flavor are unlike anything you’ll find in a typical grocery store.

“This is one of only three honeys that’s produced in the United States that does not granulate. It’s the different types of sugars in the plants. It’s a reflection of the environment,” Cox says. “This is what Logan Canyon tastes like.”

Every summer the proprietor of Cox Honeyland of Utah parks a few hundred of his 5,700 hives in the Uinta-Wasatch-Cache National Forest at eight locations in the Bear River Mountains. During a time of year when their pollination services are not needed by growers, Cox bees gather pollen and nectar here on public lands that are not only teeming with forage but also are free of pesticides, asphalt and other things that disrupt the work of honeybees.

But honeybees are not native to North America, and now several environmental groups are asking the U.S. Forest Service to put the brakes on new apiaries in national forests, especially in Utah, which happens to have a powerful cultural affinity for the honeybee. The groups’ 12-page petition lays out a case for how honeybees could compete with native bees and spread disease, adding unnecessary pressure to these insects so vital to the forests’ ecological health, thanks to their role in pollinating plants.

“This petition is asking for simple, commonsense protections for essential pollinators,” says Rich Hatfield, senior conservation biologist for the Xerces Society for Invertebrate Conservation. “Allowing nonnative animals to forage broadly across the landscape without considering potential impacts to our native plants and animals is not sound land management, given the existing evidence that shows the effects that honeybees can have on our native bees. Solutions that help beekeepers must not further endanger the already struggling native bees on which our national forests depend.”

Joining the Xerces Society in filing the petition on July 29 were the Grand Canyon Trust, the Center for Biological Diversity and the Utah Native Plant Society.

The Beehive State
Honeybees arrived on North American shores in the 1600s with Europeans who raised them to produce wax and honey and pollinate agricultural crops.

To read the complete article go to; https://www.sltrib.com/news/environment/2020/08/23/environmental-groups-want/ 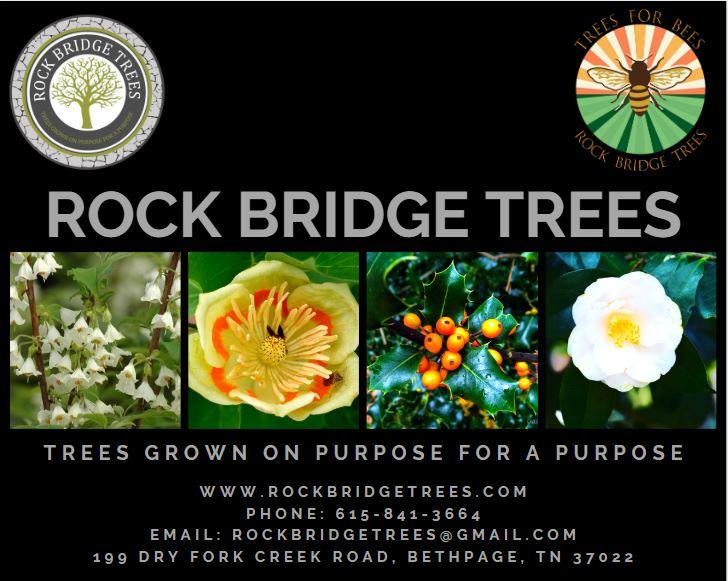