Growers pay all sorts of fees to mitigate all the alleged harm they do to the environment. These are paid either directly or indirectly through higher prices for various products, such as expensive farm equipment that meets Tier IV engine emissions standards. So when they do something that benefits the environment and their fellow growers, why shouldn’t they be paid?

That’s the conclusion from a recent study done by re-searchers at the University of Minnesota and the University of Vermont that revealed the benefits of restoring bee habitats to growers of nuts and berries in California’s Central Valley.

“Understandably, farmers with highly valuable crops don’t always want to give up plantable space to create habitats for wild bees, especially if their crops could be pollinated by a neighbor’s bees for free,” says Eric Lonsdorf, lead scientist for the Natural Capital Project at the University of Minnesota’s Institute on the Environment and lead author on the paper, which was published in the journal People and Nature. “What we’re proposing is that those farmers providing bee habitat could be rewarded for doing so, to the benefit of all.”

Currently, there isn’t much incentive to provide bee habitat, because the cost of setting aside the land is greater than the benefits the grower will receive from the bees, especially if they set aside much of their land — land that could go to high-dollar crops. There are tremendous benefits to attracting the pollinators, such as higher yields. But bees don’t respect property boundaries, so most of those benefits aren’t realized by the growers who pay for the habitat.

The situation reminds me of when a couple decades ago tree fruit growers around the country began instituting area-wide, pheromone-based mating projects for controlling codling moth. The projects proved successful. Though the majority of growers who bought into the projects were nonplussed by the few neighbors who realized they could enjoy the benefits of the project — even if they didn’t install the pheromone puffers in their own orchards — as long as enough of their neighboring growers did. From what I heard, peer pressure took care of nearly all the holdouts.

But asking someone to purchase puffers is a whole lot easier than asking them to set aside rich farmland.

For the pollinator project habitat, the researchers studied Yolo County, just north of Sacramento, and found that if 40% of landowners were to provide space for wild bee habitat, those landowners would lose $1 million themselves but generate nearly $2.5 million for their neighbors. If the landowners could work together so that those who realized the benefits of the pollination paid for the cost of the bee habitat, everyone would come out ahead.

“This is about tackling the tragedy of the commons — the idea that what’s good for society isn’t always what’s good for a particular individual,” says co-author Taylor Ricketts, Director of the Gund Institute for Environment at the University of Vermont and co-founder of the Natural Capital Project. “This research shows how and where working together can really increase the benefits for everyone, and just as important: where it won’t.”

Lonsdorf says growers of high-dollar crops like fruit are increasingly banding together to purchase big, costly, high-tech farming machinery to make them more efficient and save money in the long run, and the same principle could be applied to pollinator habitat.

“It’s an opportunity to overcome the tragedy of the commons,” he says, “and our goal is to spark the conversation.” 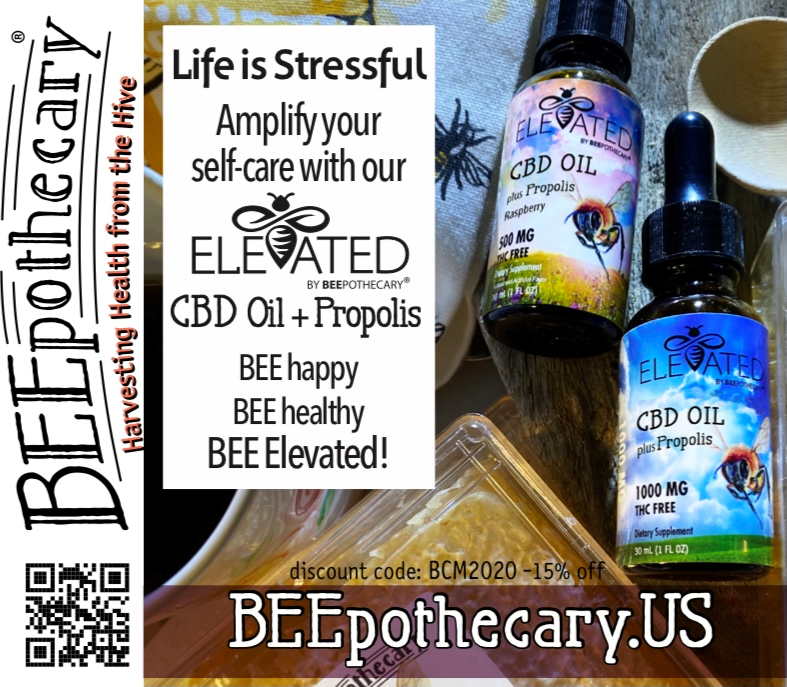