Bee Populations Have Grown 73% in Maine and Are Increasing in Many Other States
By: Madeleine Muzdakis 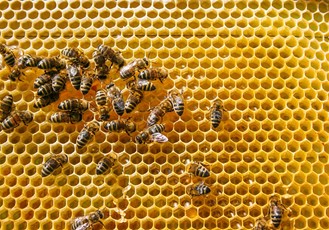 Environmentalists often worry about honeybees, but there’s some good news that has recently emerged about the present state of these important pollinators. The new bee colony report by the U.S. Department of Agriculture describes a surprising increase in the number of colonies across the nation. Some states are experiencing a particularly rapid expansion of their bee population. Reporting the most dramatic growth, Maine counted a 73% increase in colony numbers since 2018.

According to the report, Nebraska, Oklahoma, Michigan, and Maine reported the largest percent increases in bee colonies over the last two years. Oklahoma reported 69% growth, only slightly lagging behind Maine for the title of “most improved” bee colony. However, the highest percent growth is not indicative of the largest honeybee population. California has the largest number of colonies with over one million hives. Florida’s 250,000 hives is the second largest state bee population. Both California and Florida have unfortunately lost colonies since 2018. However, the reported national increase of colonies by 14% in the past year offers hope for these states. 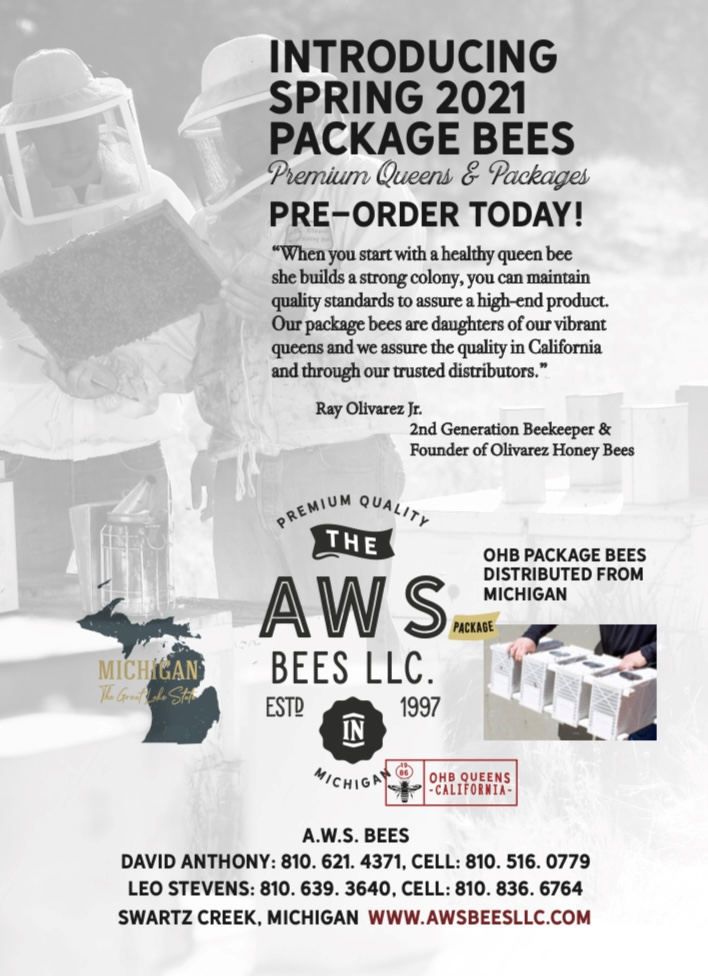