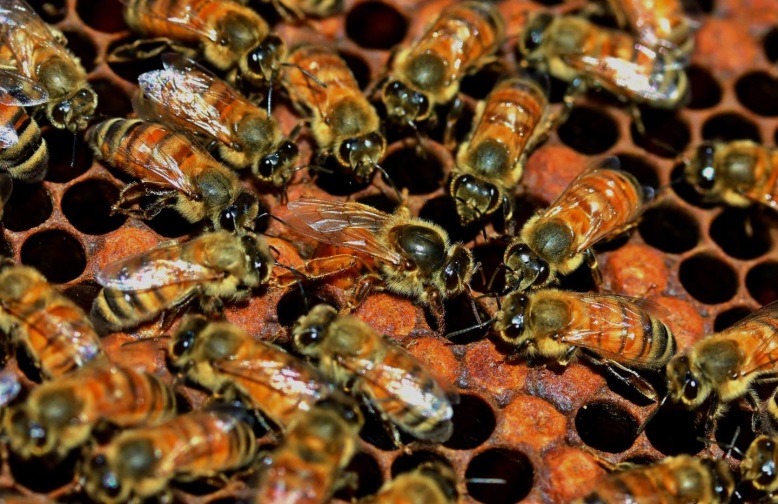 When honey bees need a new emergency queen, they forego the chance to promote members of their own worker sub-families, opting instead to nurture larvae of royal sub-families.

North Carolina State University researchers James Withrow and David Tarpy examined DNA from an average of 92 workers and 85 emergency queens from six different colonies. They found the number of subfamilies per colony ranged from 34 to 77, vastly outnumbering previous estimates.

By comparing the DNA of the emergency queens to that of the colony’s subfamilies, they found that the majority of emergency queens were raised from sub-families with very few members, many of which are so rare that they are mostly undetected in typical colony sampling of workers.

Thus, the researchers say in the study published in the journal PLOS Biology, workers chose members of other “royal” sub-families over their own “supersisters” to become new queens.

The characteristics that distinguish these lucky larvae from their hive mates are still unknown, as are many of the factors in play that override a possible “selfish gene” drive that might otherwise reward choosing one’s own family members for the royal treatment.

“While many of the specific details and mechanisms are still to be determined,” Withrow says, “at this point we may safely conclude that, while inclusive fitness for nepotism may favor the individual level during emergency queen rearing, that advantage is profoundly overridden by opposing selective forces acting at multiple levels favoring cooperation and altruism.”

The study strengthens the evidence that the good of the hive overpowers the narrow genetically selfish interests of individual workers.

“While we already knew that honey bee queens mate with a large number of drones to bring genetic diversity into their colonies, this study suggests that many of a queen’s mates are fathering only a tiny fraction of her total offspring,” Withrow says. “But workers are preferentially selecting members of these cryptic subfamilies for rearing into new queens.” 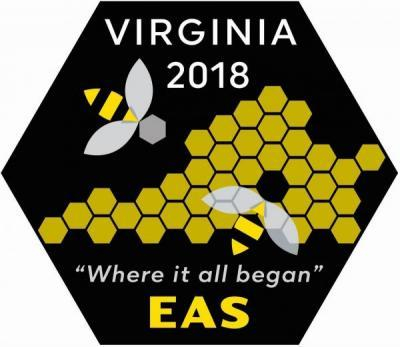 Bee Culture Magazine will be on Facebook LIVE tomorrow, Thursday August 16th at EAS in Hampton Virginia. Join Kim Flottum as he goes around talking with the all Vendors.