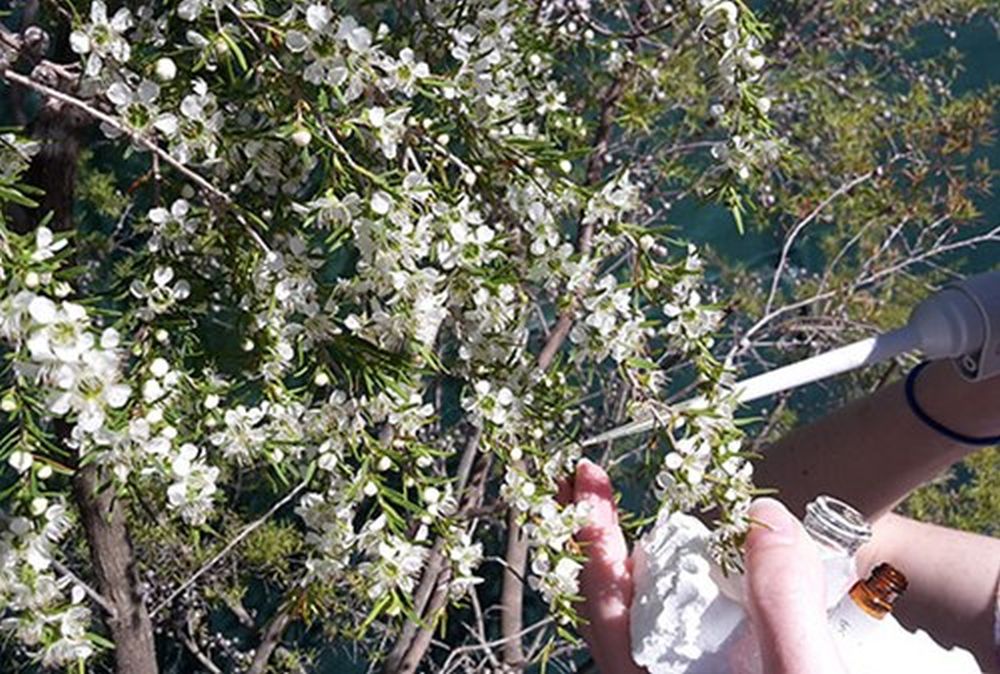 Australia is home to 85 of the world’s 87 leptospermum species. (Photo: Sunshine Coast University)

Australian native leptospermum spp. honey has the potential to surpass New Zealand’s Manuka honey for both activity and scale.

But in Queensland, University of the Sunshine Coast (USC) PhD researcher Simon Williams says the testing shows not all Aussie Leptospermum are equal.

Some have been found not to have the precursor compound dihydroxyacetone in their nectar while others are more active than leptospermum scoparium.

Scientists in the USC honey research laboratory have been working on understanding Australian leptospermum honeys for the last seven years.

They have found Australian honeys are comparable or better than New Zealand’s Manuka honey.

“Every state has bioactivity, but it has very large range, which is one of the complications in Australia,” Williams says.

Now with funding from the Rural Industry Research and Development Corp. and industry partners, work has begun on identifying Australian leptospermum spp. that are capable of producing medicinal honey.

Beekeepers and the honey industry have been asked to collaborate in the research to allow the whole of Australia to be surveyed.

Williams is testing hundreds of samples of nectar and honey produced by Leptospermum shrubs and trees sent in by beekeepers.

He is mapping the distribution of Australia’s Leptospermum species and assessing how much nectar the plants produce and their bacteria-fighting abilities.

“I’ve tested 54 of the species to determine which ones beekeepers should target,” Williams tells reporters. “We are finding that not every species produces honey each year, which is a little bit disappointing.”

He says their medical potential is also quite varied.

Dihydroxyacetone is the precursor to the medical properties in the honey.

Williams keeps the location of beekeepers’ shrubs and trees confidential.

But the university has published two Leptospermum identification guides that have location maps to give people an idea of where species might be and how to identify those species.

The production of high grade manuka honey in Australia was given a boost last year with the Rural Industries Research and Development Corp. (RIRDC) contracting a Leptospermum breeding program with West Australian based company ManukaLife.

“Our aim is to grow the availability of Leptospermum plantations for honey production and provide an alternative enterprise for Australian famers, which in turn will address the growing global demand for Manuka Honey.” 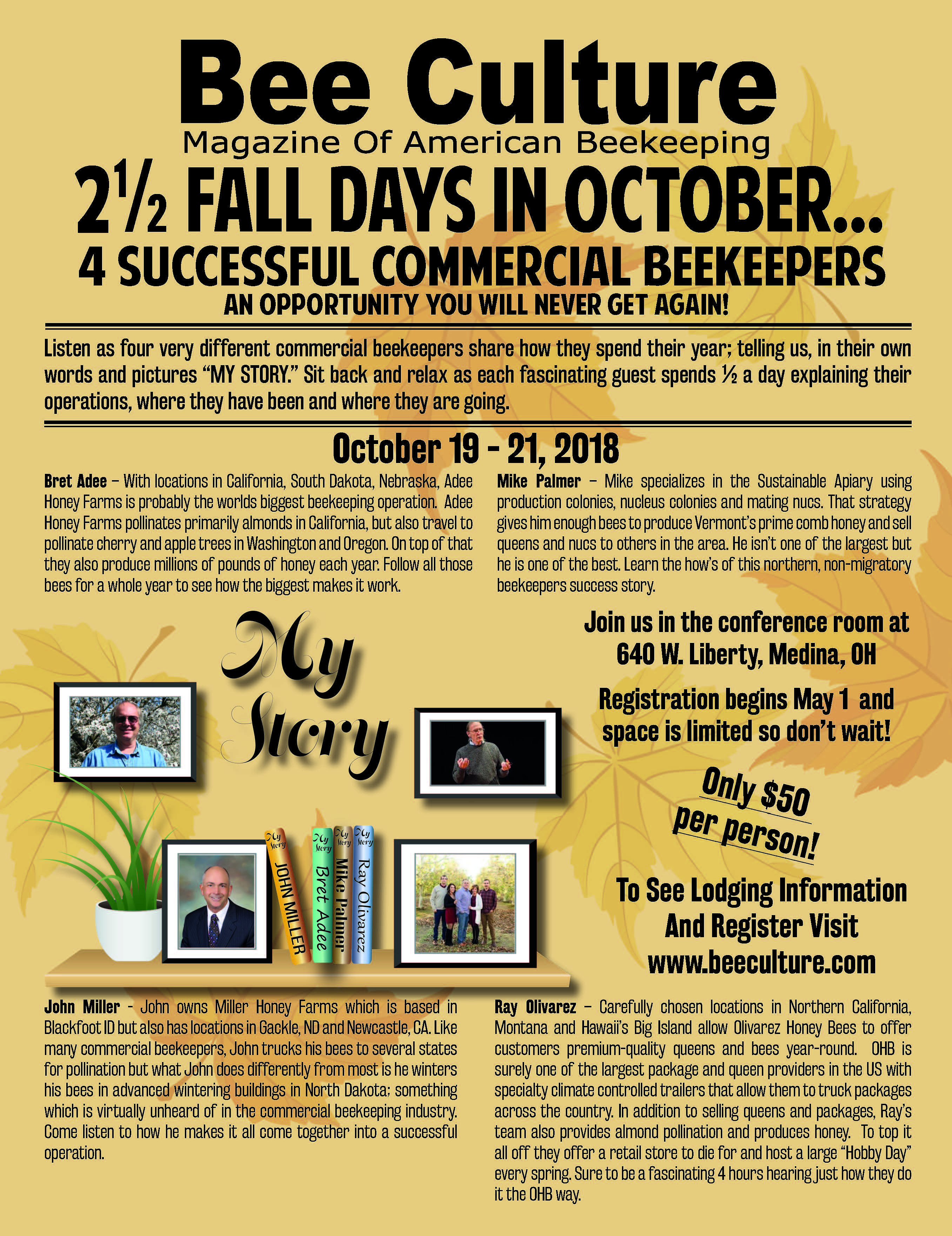