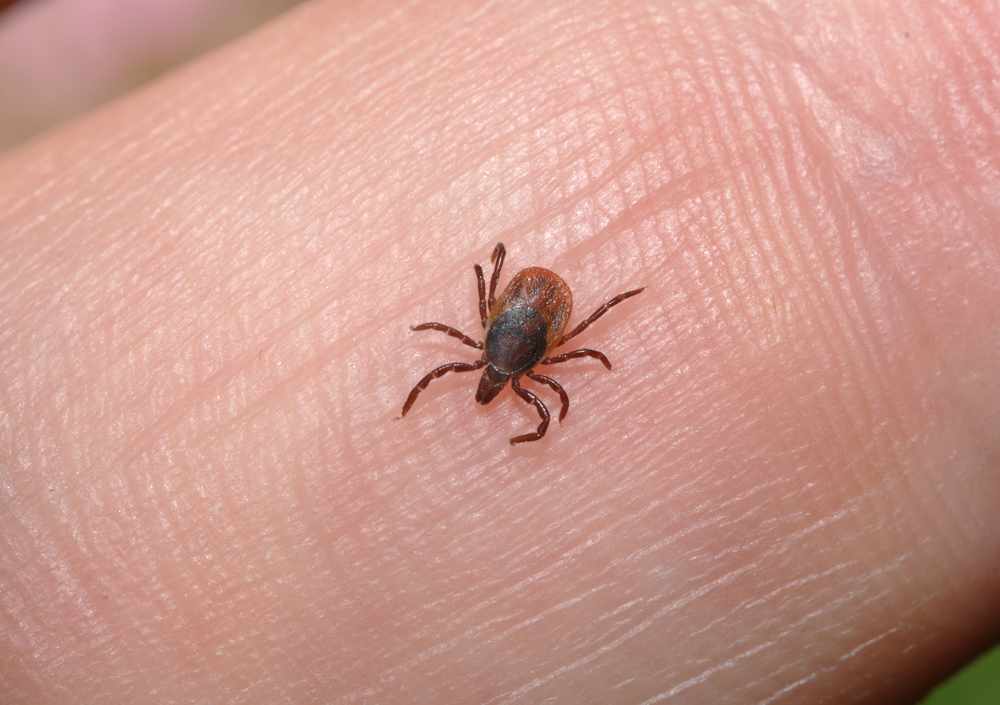 Over a little more than a decade, diseases from mosquitoes, ticks, and fleas have tripled in the U.S.—from about 27,000 cases in 2004 to more than 96,000 in 2016. That’s according to a report by the Centers for Disease Control and Prevention (CDC) published May 1. Scientists cite warmer weather as the driving force behind the increase.

“It enables these ticks to expand to new areas. Where there are ticks, there comes diseases,” Lyle Petersen, director of the CDC’s Division of Vector-Borne Diseases, tells Reuters. Neither Petersen nor the report say whether the data reflect the effects of climate change or global warming, The New York Times reports.

Although the incidence of vector-borne diseases rose steadily since 2004, 2016 experienced a huge spike in mosquito-borne disease compared to previous years because of the appearance of Zika, with 41,680 cases alone that year.

These numbers likely far underestimate the true disease burden from these organisms, the report notes, because people don’t always seek care for the infections, which is how the CDC captures the data.

According to the Times, CDC director Robert Redfield advocated for more support for local public health departments, which the newspaper notes are “chronically underfunded.”

“’Deer ticks, above, can transmit Lyme disease, the most common tick-borne illness,’ says Dr. Jeff Cavaness, a Family Medicine physician at Mayo Clinic Health System. ‘Not all deer ticks carry the disease, but it’s important to take precautions to avoid getting bitten.’”

“When working your bees, especially in outyards, wear shoes, long pants tucked into your socks, a long-sleeved shirt, a hat and gloves. If getting to a beeyard means walking through a woods or grassy field, try to stick to trails, and avoid walking through low bushes and long grass.

“After you’ve spent time in a wooded or grassy area, check yourself for ticks. Deer ticks are often no bigger than the head of a pin, so you may not discover them unless you search carefully.”

“It’s helpful to shower as soon as you come indoors. Ticks often remain on your skin for hours before attaching themselves. Showering and using a washcloth might remove unattached ticks.”

“’The longer the tick remains attached to your skin, the greater your risk of getting Lyme disease,’ says Dr. Cavaness. ‘Lyme infection is unlikely if the tick is attached for less than 36 to 48 hours.’”