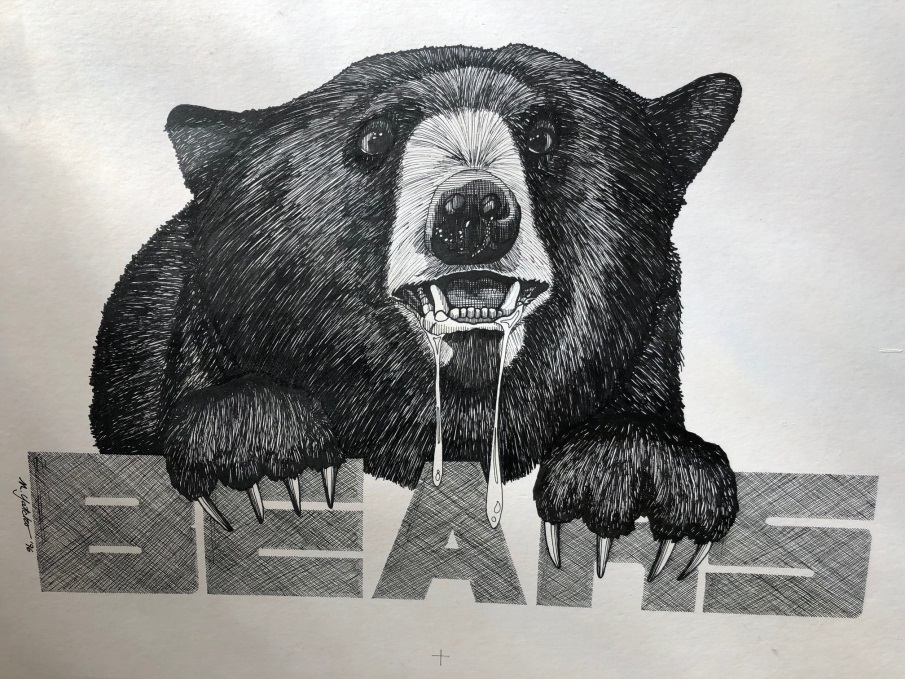 EUGENE, Ore. – David Hawkins woke up when he heard noises outside his house.

It wasn’t until first light that residents on Kimberly Circle saw what had happened the night before.

Residents of a neighborhood between 30th Avenue and Spring Boulevard say a bear rummage through a curbside garbage can this week.

It didn’t take long to figure out who made the mess.

Staff at the Oregon Department of Fish and Wildlife say they’ve had an increase in reports of bears moving around the area.

Since the berry crops aren’t out yet, food options for the bears are limited.

“Anything that smells good, lotions, oils – if you have that in your car, we’ve had bears break into cars,” said Joe Stack, with ODFW.

Stack says that it’s important to keep belongings clean and locked up, and that you’re never supposed to scare a bear.

“But you want to make noise, let them know of your presence,” said Stack.

If you wake up to find your trash sprawled all over your front yard, there’s a good chance that it was a bear. While it can be a pain to clean up, most people say they don’t mind having wildlife so close to home.

If a bear does become a nuisance, ODFW says it will be euthanized. They say that come June, they’ll likely stay away from homes and begin eating wild berries.

ODFW offers these tips for homeowners to protect humans, bees – and bears: