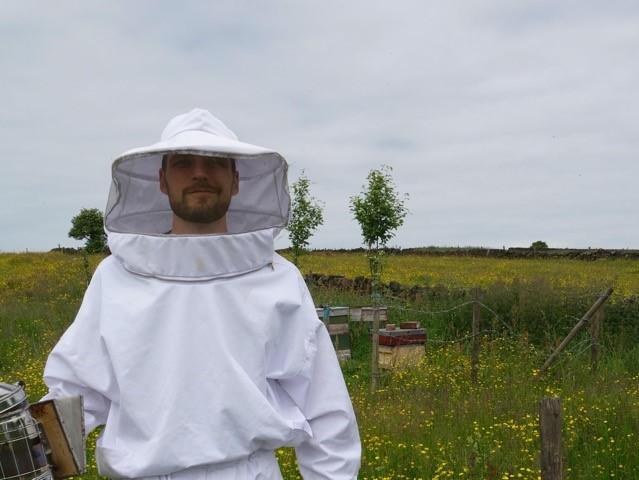 Queen bees and ants emit a chemical that alters the DNA of their daughters and keeps them as sterile and industrious workers, scientists have found.

“When deprived of the pheromone that queens emit, worker bees and ants become more self-centred and lazy, and they begin to lay eggs,” said lead researcher Dr Luke Holman from The Australian National University (ANU).

“Amazingly, it looks like the queen pheromone works by chemically altering workers’ genes,” said Dr Holman, a biologist in the ANU Research School of Biology.

Queen bees and ants can have hundreds of thousands of offspring and live for many years, while workers are short-lived and mostly sterile, even though they have the same DNA as the queen.

Recent research suggests that a chemical modification to a baby bee or ant’s DNA, called DNA methylation, helps determine whether the baby develops into a queen or a worker.

Dr Holman collaborated with biologists from the University of Helsinki to investigate whether the queen’s pheromone altered DNA methylation in workers.

The team found evidence that indeed, workers exposed to pheromones tag their DNA with methylation differently, which might suppress queenly characteristics in the workers.

“Bees and ants evolved their two-tier societies independently. It would be confusing but cool if they had evolved different means to the same end,” Dr Holman said.

Dr Holman said he was looking forward to studying Australian bees next, which evolved sociality independently from the European species in this study.

“It brings us one step closer to understanding how these animals evolved their amazing cooperative behaviour, which in many ways is a step beyond human evolution,” he said.

The research is published in Biology Letters.