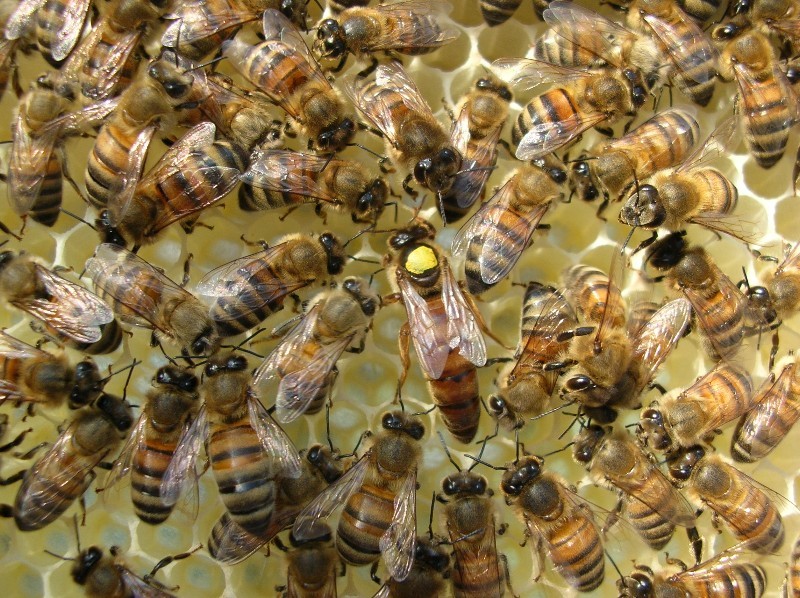 How a queen bee achieves her regal status that elevates her from her sterile worker sisters has been a long-standing question for scientists studying honey bees.

To get at the heart of the question, scientists have now used for the first time the gene-editing tool CRISPR/Cas9 to selectively shut off a gene for necessary for general female development.

By doing so, they have shown that a dramatic difference in gonad size between honey bee queens and their female workers in response to their distinct diets requires the switching on of a specific genetic program, according to a new study published in the open-access journal PLOS Biology by Arizona State University honey bee expert and School of Life Sciences Regents’ Professor Robert Page, and colleagues Annika Roth and Martin Beye of Heinrich-Heine University in Dusseldorf, Germany.

“This study focused on a critically important and missing connection between nutrition and the developmental processes that make a queen,” said Page, who is also a distinguished sustainability scholar in ASU’s Julie Ann Wrigley Global Institute of Sustainability. “This has been a major unanswered question in developmental biology for more than a century.”

The finding is likely to allow more detailed analysis of the interplay of genes and nutrition that drives the selection of queens from worker bees.

Queen bees differ physically from their sterile sister workers, with a much larger body and ovaries that are needed for her prime responsibility in life — to be tended to just so to produce all the future offspring in the hive. As such, future queens are fed a bee delectable, sugar-rich “royal jelly” from the time they emerge as larvae — while future workers receive relatively sugar-poor “worker jelly.” But the degree to which diet alone determines the difference in gonadal size between queen and worker has been unclear.

To explore the genetic influences on gonad size, the authors first showed that reduced sugar had no effect on male gonad size, indicating that diet isn’t the sole influence. Next, using CRISPR, they knocked out the so-called feminizer gene in early worker larvae.

With the feminizer gene turned off by CRISPR, they found that a low-sugar diet had no effect on gonad size. In fact, their gonad size was similar to those typically found in male drones. The authors conclude that the feminizer gene must be switched on not only to produce ovaries but also to permit nutrient level to affect gonad size.

“Because of the ability to rapidly screen mutations in honey bees allowed by gene editing, this study is likely to set the stage for much more extensive investigations of the role of individual genes and gene pathways in immune defense and behavioral and developmental control,” Beye said.

These results will spur further work to determine if the same gene is needed to allow development of large ovaries in future queens. 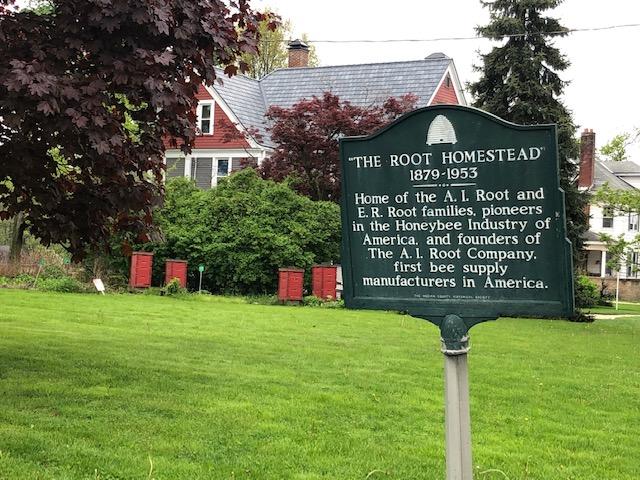