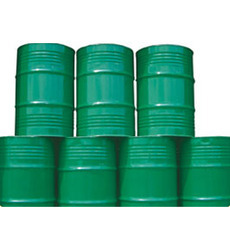 The report published by market researcher IndustryARC of Hyderabad, India, says the increasing popularity of royal jelly and pollen as beneficial supplements will drive the market in the coming years.

“Apiculture industry has humungous investment opportunities as demand is increasing at an accentuated rate from 2018 to 2023,” the company says.

Europe is the dominant market for bee products and a major importing region with sales of bee products valued at US$3,218 million and estimated to grow at a CAGR of 2% in the next five years.

With the escalating consumption of honey in the emerging countries of China, India and other Southeast Asian countries, the Asia-Pacific market is projected to grow faster than other regions.

IndustryARC says the use of honey has expanded at a rapid pace in the food and beverages industry, primarily driven by the demand for healthy and natural products in both developed and developing countries.

Agriculture is projected to be the fastest growing end-use application predominantly driven by the rising need for pollination and demand for beekeeping industry.

Honey industry is the most latent outcome of the apiculture with 90.6% of the market in terms of value in 2018.

“The marketplace for honey in the coming years is first and foremost by increasing preference for natural sweeteners in the food and beverages industry,” the report says.

“In addition, rising popularity of honey-based cosmetic products has been in rise in the recent years and is estimated to be the fastest growing market for honey.”

Similarly, it says, increasing awareness of bee wax as a valuable agent as well as thickener lifts the market for beeswax in cosmetics industry. Pollen and royal jelly gained visibility in the recent years, mainly due to the increasing awareness about the benefits of these bee products as a food ingredient and supplement.

The U.S. accounted for 43% of the total patents registered for beekeeping, beeswax and apiculture in 2012, 2013, 2014 and 2015, covering an extensive range of products and technologies.

Some 11 patents were registered by the top companies in U.S. in the past three years, while Europe registered nine patents between 2010 and 2015. 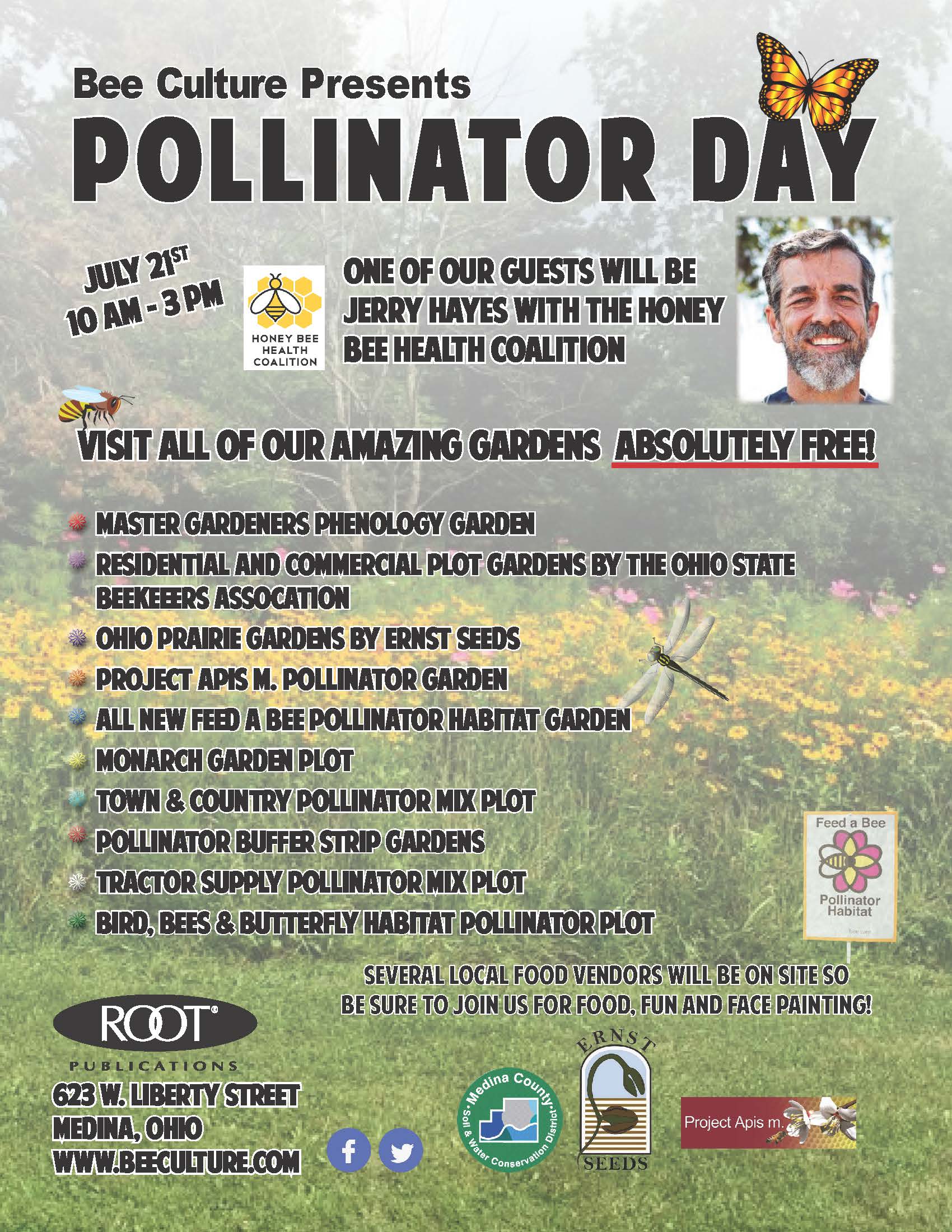