Don’t bee antisocial: Some honey bees choose to spend time with other members of the colony while others prefer to buzz off on their own – just like humans

Honeybees share something in common with humans – the amount of time they spend in each others company varies by individual, a new study revealed.

Researchers from the University of Illinois used image capture and computer analysis techniques to measure interactions between thousands of honeybees.

They found that there was a clear difference in the amount of time each bee would spend interacting with other bees during food transfer or other events.

The differences in time each honeybee spent with others of their species turned out to be remarkably similar to differences found in studies of human behaviour.

Despite finding each bee was slightly different and distinct from one another – despite living in a hive – they were not as different to one another as humans. 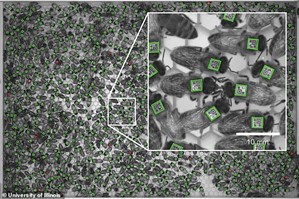 Lead author Nigel Goldenfeld and colleagues examined honey bees in a colony over their lifetimes – to assess how much time they individually spent together.

Each bee was marked with a barcode to make it easier to track them and the way they interact with others surrounding them.

The team found that while some bees would spend extended amounts of time with another individual, others would turn away or move on to someone else.

This was measured during food sharing or other face-to-face interactions and the team found that – on a smaller scale – the bees actions measured humans.

‘Using a measure of inequality from economics, we quantify these individual differences in both honeybees and humans,’ said Goldenfeld.

‘We show that bees have individual differences but exhibit less individuality than humans,’ he added, explaining this could be due to less genetic difference between each individual bee than between humans. 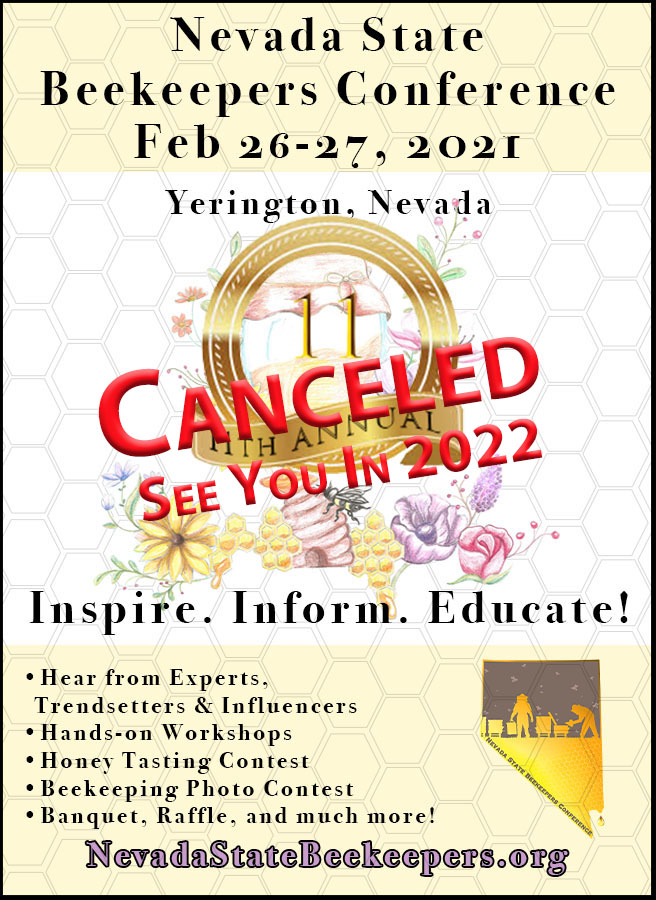