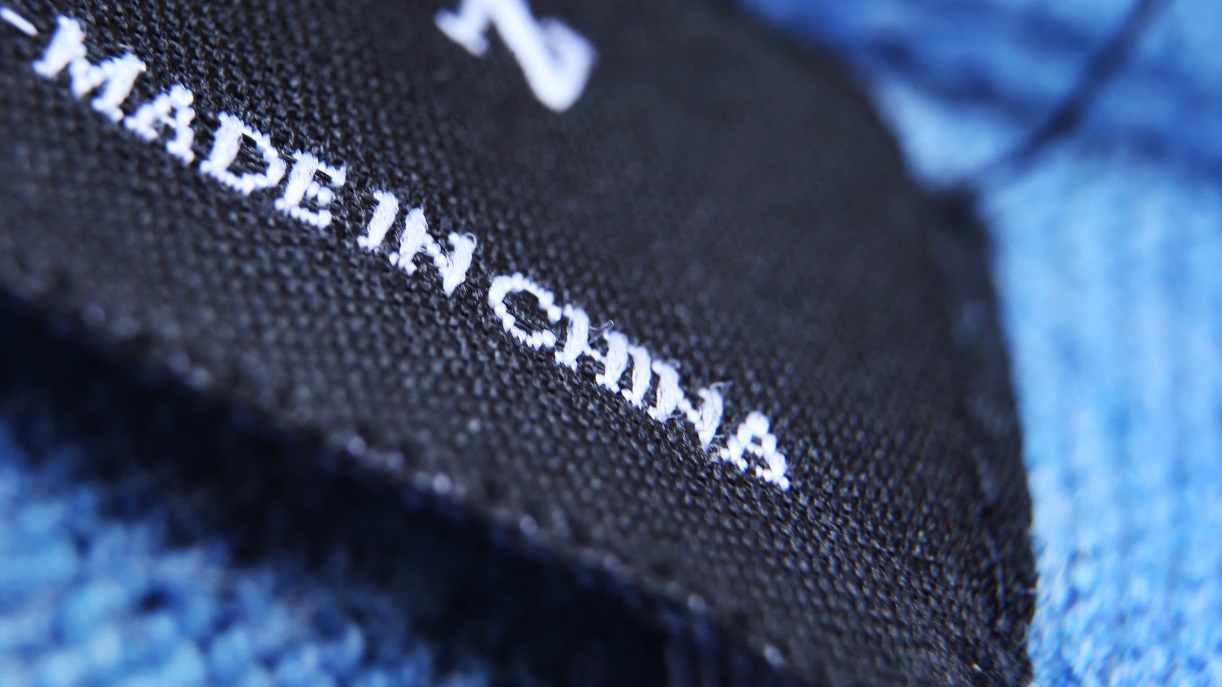 Experts expect the Chinese goods will enter the U.S. market illegally, but under the guise of another country.   © picture alliance via Getty Images

HONG KONG — As the trade war between China and the U.S. festers, business leaders and analysts say Chinese producers are likely to circumvent import tariffs by rerouting goods, raising the question of whether such taxes can be an effective way to equalize trade relations.

U.S. President Donald Trump won the election in 2016 in part due to a pledge to make trade fairer for his country. In January, he took Beijing to task by announcing tariffs on Chinese washing machines and solar panels. By Sept. 7, Trump told reporters he was ready to slap tariffs on an additional $267 billion in Chinese goods. This was on top of an earlier announcement of duties on $200 billion in imports the Trump administration was already considering.

As both countries fling threats at each other, analysts say that Chinese producers and manufacturers could already be getting ready to beat the system.

“In the short term, trade regulation volatility like this always leads to ‘workarounds,’ or cheating, for some period of time, especially as many of these products have very low margins so a 10% import tariff can wipe out any profit for the manufacturer,” said Dane Chamorro, a Singapore-based senior partner of Control Risks, an international risk consultancy.

“The chances of this (cheating) are high because supply chains take time to adapt, they cannot be re-established overnight,” said Chamorro, who has worked with supply chains involving factories in China.

A case in point is the Chinese honey industry. China is the biggest producer of honey but its companies have come under U.S. antidumping duties since 2001.

For years, these Chinese companies got around the rules by shipping large unlabeled barrels of honey to Thailand and Vietnam. The honey is then put into jars with labels that state their origin as these Southeast Asian countries. The jars of honey are then shipped from Thailand and Vietnam to the U.S. without incurring antidumping duties, said an industry source. “It’s happening a lot even now.”

The plywood industry is another example. An executive of a risk consultancy told the Nikkei Asian Review, “We have followed shipments of plywood from China and taken photos of them being unpacked and repacked at Vietnamese factories into boxes marked with the Vietnamese company for onward transit to the U.S.”

Mark Michelson, chairman of Asia CEO Forum, said he expects this practice to spread among small and medium-sized manufacturers of electronics in Hong Kong, if the U.S. does widen its scope of tariffs.

But others said that U.S. authorities will wise up to the cheating. Willy Lin Sun-mo, chairman of Hong Kong Shippers’ Council, said he expects “black sheep in the market” to try to circumvent the U.S. duties by cheating, given that it takes time to establish operations outside of China.

He added, though, that U.S. customs will notice any sudden surges in shipments of products from countries such as Vietnam, especially if those goods used to be imported from China. It is rare for established brands to suddenly switch to buying from a new factory in a new country, after sourcing for a long time from factories in China, he said.

The U.S. International Trade Commission said in a report to Trump on in November that crystalline silicon photovoltaic cells made in China, which were subject antidumping taxes from 2012, were moved to Taiwan and through other countries before landing in America to avoid import duties.

The U.S. subsequently widened those duties to cover all crystalline silicon photovoltaic cells from mainland China and Taiwan. But the affiliates of those Chinese manufacturers in South Korea, Malaysia, Thailand and Vietnam simply ramped up shipments to the U.S.