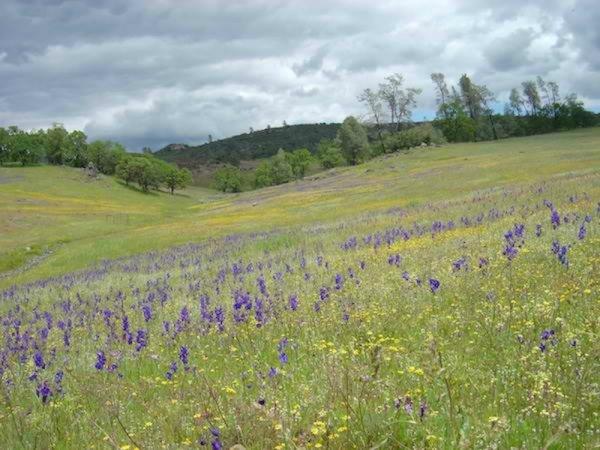 The drought in California has greatly reduced the population of wildflowers native to the state’s grassland, potentially giving a glimpse of how climate change can affect plant life in the coming years, scientists at UC Davis say.

At the moment, impact appears minimal, what with mostly drought-intolerant species succumbing to the dryer seasons over the past 15 years in plots monitored at the school’s McLaughlin Reserve, but the researchers are saying that the effect of wildflowers dying off can extend up the food chain as the grassland species are a key source of nourishment for insects, deer, birds, seed-eating rodents and cattle.

“Such diversity losses may foreshadow larger-scale extinctions, especially in regions that are becoming increasingly dry,” reiterated Susan Harrison, a professor from the University of California, Davis’ Department of Environmental Science and Policy.

Droughts are not unique to California, with similar trends being recorded in Mediterranean environments, as in southern Europe. Taking the results of the study and other predictions about climate change together, the researchers said that it’s not far-fetched to expect grassland communities in the state to be less productive and become more susceptible to invasions from exotic species.

Grasslands may actually be able to survive extended dry periods because wildflowers and grasses have seed banks. These can remain dormant for years and decades, only germinating when the conditions are finally right, but the drought in California may continue for so long that the grasslands’ trump card may never be used.

With support from the National Science Foundation, the study reflected findings by the Institute for the Study of the Ecological Effects of Climate Impacts recently created by the UC Reserve System. The institute offers a way to synthesize past, current and future environmental change research and understand and potentially mitigate future climate impacts. It uses the school’s five reserves to get a geographically and biologically diverese look at climate change’s impact across the state.

UC Davis is in charge of five reserves, each of which represents a certain kind of habitat. These include: the Bodega Marine Reserve; the Jepson Prairie Reserve in the Sacramento Valley; the Donald and Silvia McLaughlin Reserve close to a Lower Lake mine; the Quail Ridge Reserve close to Lake Berryessa; and the Stebbins Cold Canyon Reserve, featuring a combination of habitats on its own.

The study was published in the journal Proceedings of the National Academy of Sciences. A doctoral student from the Department of Environmental Science and Policy, Stella Copeland, and a UC Cooperative Extension specialist from the university’s Department of Plant Sciences, Elise Gornish, also contributed to the study. 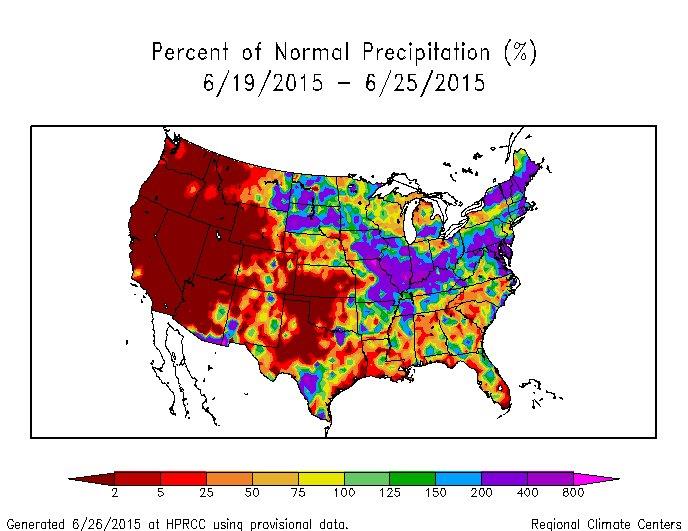