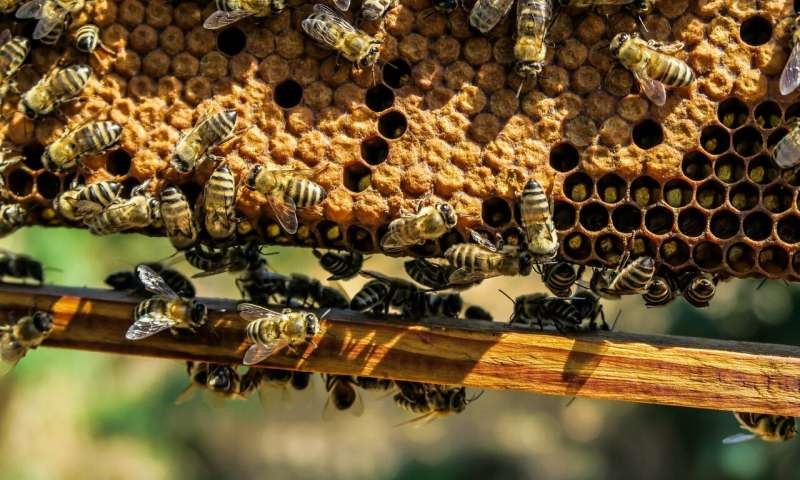 Beekeepers across the United States lost 43.7% of their managed honey bee colonies from April 2019 to April 2020, according to preliminary results of the 14th annual nationwide survey conducted by the nonprofit Bee Informed Partnership (BIP). These losses mark the second highest loss rate the survey has recorded since it began in 2006 (4.7 percentage points higher than the average annual loss rate of 39.0%). The survey results highlight the cyclical nature of honey bee colony turnover. Although the high loss rate was driven by the highest summer losses ever reported by the survey, winter losses were markedly lower than in most years. As researchers learn more about what drives these cycles of loss, this year emphasizes the importance of the summer for beekeeper losses.

“This year, summer loss was actually the highest we’ve ever recorded, even higher than winter losses, which is only the second time we’ve seen that, and it’s mostly commercial beekeepers that are driving that loss number, which is unusual,” says Nathalie Steinhauer, BIP’s science coordinator and a post-doctoral researcher in the University of Maryland Department of Entomology. “So that makes this year different and interesting to us, because we want to know what is driving their losses up in comparison to previous years.”

Commercial beekeepers typically have lower losses than backyard and smaller operations. Commercial honey bees pollinate $15 billion worth of food crops in the United States each year, so their health is critical to food production and supply.

“When BIP started doing this survey, winter loss was the main focus because that period of the year was thought to be the most challenging for beekeepers and their colonies, especially in temperate climates,” says Geoffrey Williams, assistant professor of entomology at Auburn University and co-author of the survey. “Adding summer loss into the survey in 2010/11 was quite revealing. For the first time, we had the numbers to show that loss occurs throughout the year, and that summers are not insignificant for beekeeper losses.”

Since beekeepers began noticing dramatic losses in their colonies in the early 2000s, state and federal agricultural agencies, university researchers, and the beekeeping industry have been working together to understand the cause and develop best management practices to reduce losses. The BIP annual colony loss survey, which has been conducted since 2006, has been an integral part of that effort.

The survey asks beekeeping operations of all sizes to track the survival or turnover rates of their honey bee colonies. This year, 3,377 beekeepers managing 276,832 colonies all across the country responded to the survey, representing about 10.4% of the nation’s estimated 2.67 million managed colonies.

According to Dan Aurell, BIP field specialist based at Texas A&M University, the factors that go into summer and winter losses are quite different, as are the consequences for commercial beekeepers, who seem to have struggled the most this past year based on the survey results. The health of the queens that head production colonies is a major factor in summer losses. In addition, beekeepers split their colonies after winter to strengthen them as a best management practice, and the health of those colonies at that time is critical to their longevity.

“Commercial beekeepers pretty consistently have lower losses than backyard beekeepers—you don’t get to a level where you are managing more than 500 colonies, and often a lot more than that, without learning good management strategies,” says Aurell. “But high losses for commercial beekeepers can be really costly. It may be that 400 colonies cost upwards of $80K to replace. And even if the rest of your bees are healthy and strong after a big loss, it is a lot of labor to split those and restore balance in your operation. If you’ve had a big loss, it’s often the case that your surviving colonies are also in poor condition.”

To read the full article go to;
https://phys.org/news/2020-06-beekeepers-winter-losses-abnormally-high.html 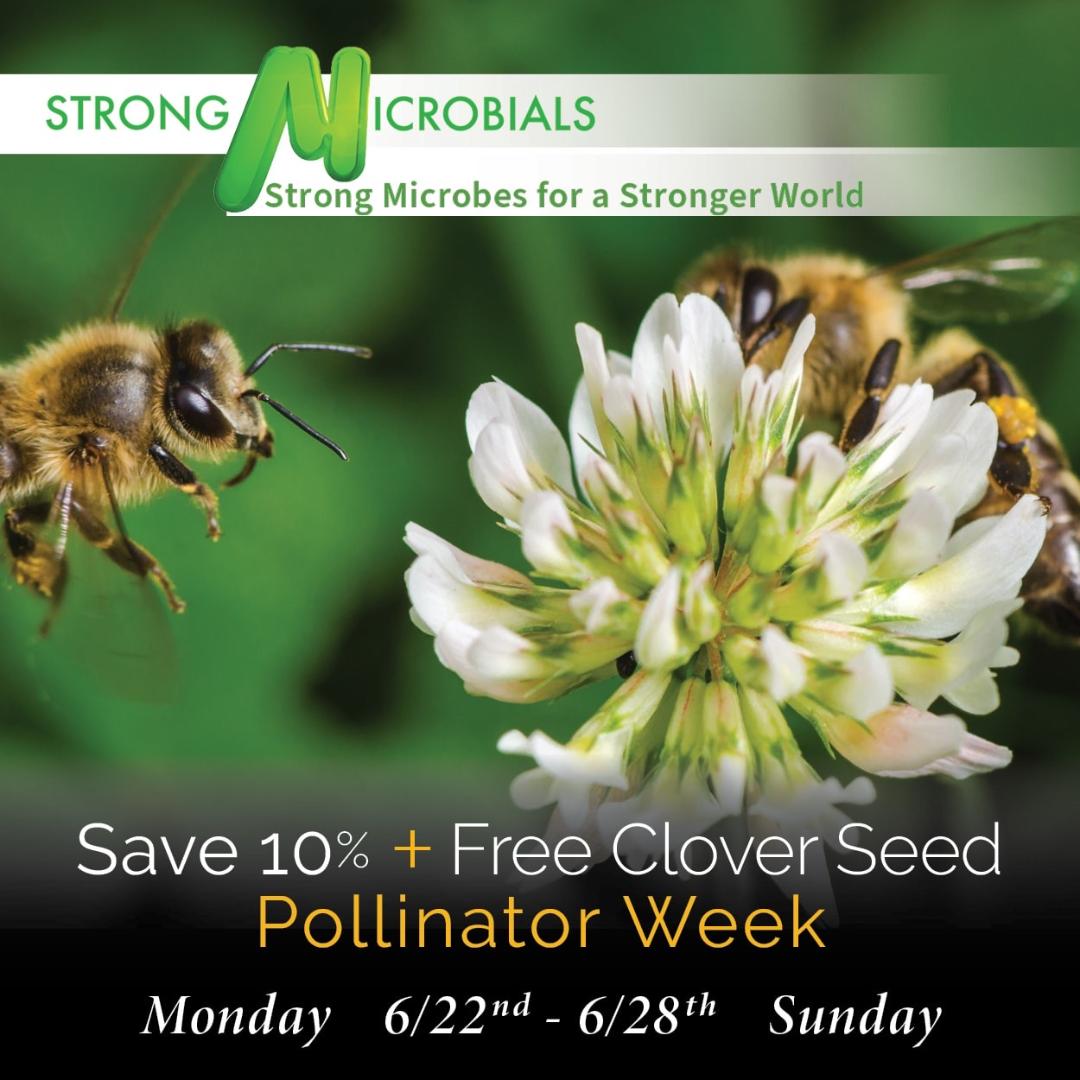