Bill Gates is now the largest farmland owner in America 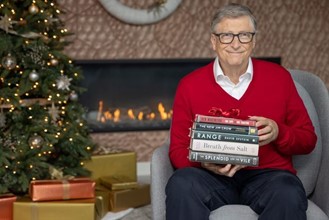 Bill Gates and his book picks from 2020. – Courtesy Gates Notes

Bill Gates may no longer be the world’s richest man, but he can claim a new title: America’s farmland king.

The billionaire Microsoft co-founder has become the largest owner of farmland in the United States by quietly buying up massive plots across the county, a new report says.

Gates’ portfolio comprises about 242,000 acres of farmland and nearly 27,000 acres of other land across 19 states, according to The Land Report, a magazine for land investors that tracks the nation’s biggest landowners.

The biggest chunks of Gates’ holdings are in Louisiana and Arkansas, where he owns 69,071 acres and 47,927 acres, respectively, the outlet’s research found.

He also reportedly owns about 16,000 acres in his home state of Washington, including a 14,500-acre tract in the Horse Heaven Hills region that was purchased for nearly $171 million.

The land is owned both directly and indirectly by Cascade Investment, the Seattle-area firm that Gates — the world’s third-richest man with a net worth of $132 billion, according to Bloomberg — set up to manage his massive fortune, according to The Land Report.

A hint at Gates’ huge farm holdings emerged in a 2014 Wall Street Journal profile of Michael Larson, the money manager who serves as Cascade’s chief investment officer. The piece noted that the firm owns “at least 100,000 acres of farmland in California, Illinois, Iowa, Louisiana and other states — or an area seven times bigger than Manhattan.”

It’s uncertain why Gates has invested in so much farmland or how his tracts are currently being used. Cascade did not immediately respond to a phone message Friday, and the company declined to comment to The Land Report “other than to say that Cascade is very supportive of sustainable farming,” the outlet said.

Agriculture is also a key focus area for the Bill & Melinda Gates Foundation, the massive charity run by Gates and his wife. The foundation aims to “support country-led inclusive agricultural transformation across sub-Saharan Africa and South Asia,” according to its website. 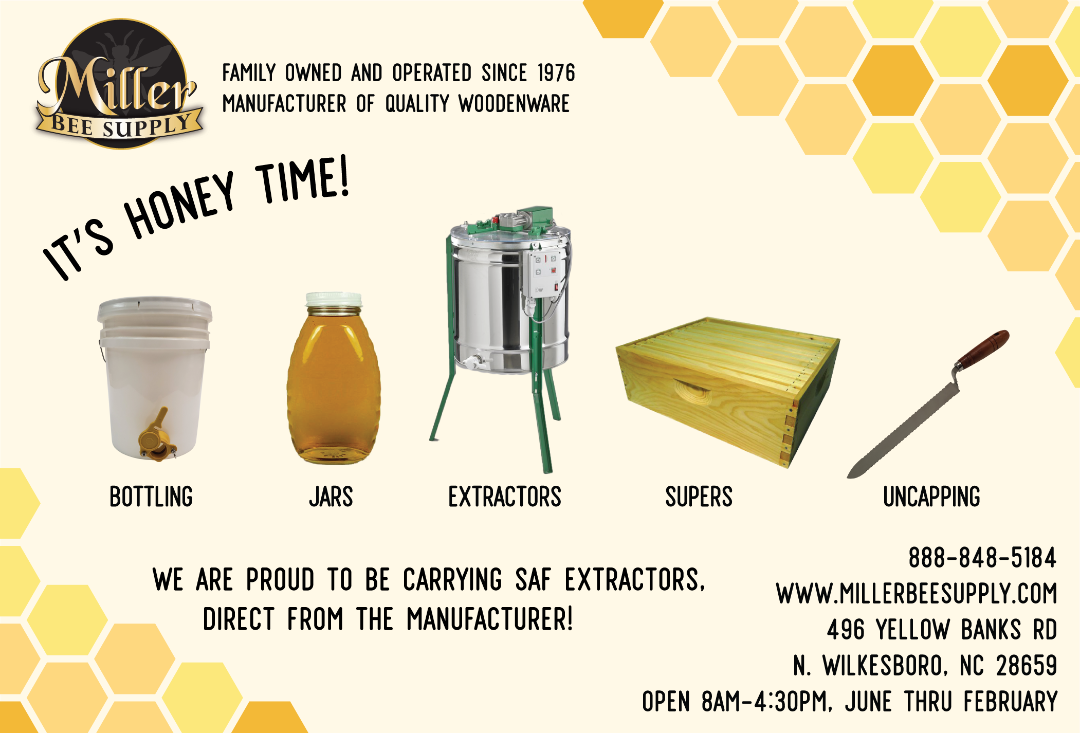