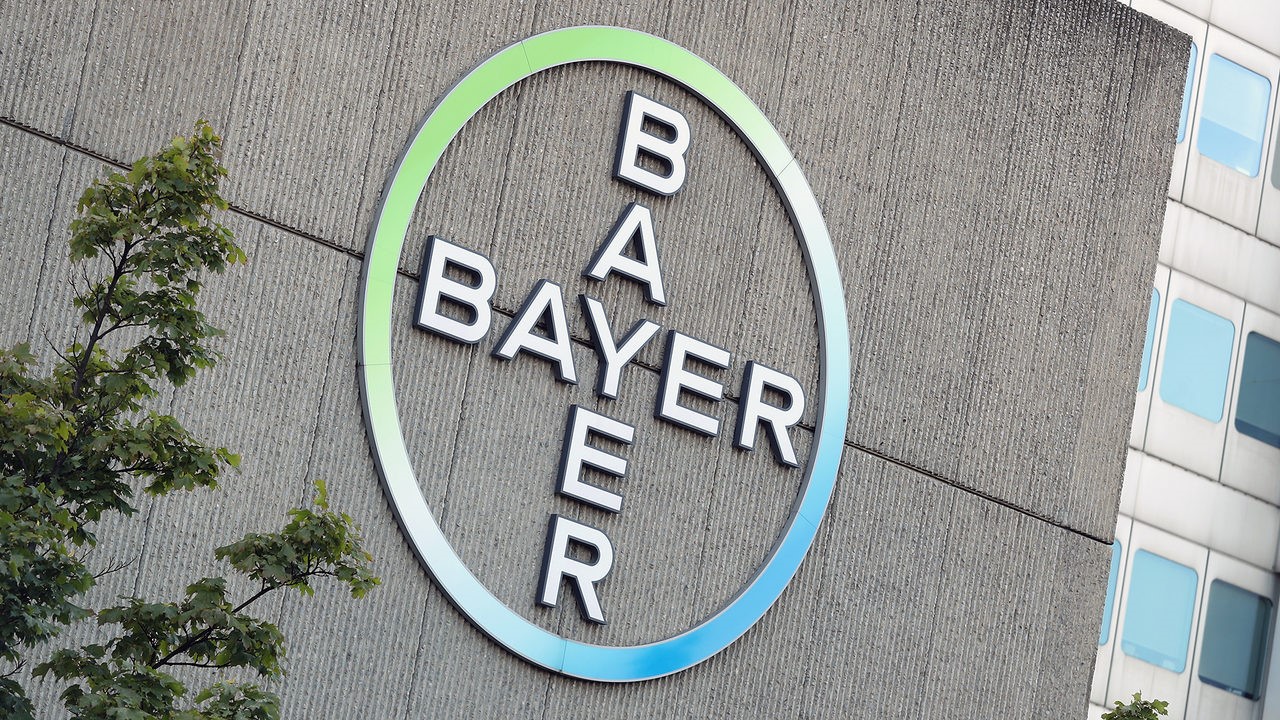 German pharmaceuticals and chemicals giant, Bayer, announced plans to cut 12,000 out of 118,200 jobs worldwide, or roughly 1 in 10 jobs, in hopes of cutting costs and regaining investor favor after a series of legal setbacks over its purchase of Monsanto earlier this year.

As the FT reports, the proposed reorganization include a plan to exit the market for animal health products, as well the company’s Coppertone sun care and Dr. Scholl’s foot care product lines; Bayer also plans to sell the group’s 60% stake in service provider Currenta

“Including the synergies expected from the acquisition of Monsanto, Bayer anticipates annual contributions of €2.6bn from 2022 on as a result of its planned efficiency and structural measures,” the group said in a statement.

Werner Baumann, the Bayer chief executive, said: “With these measures, we are positioning Bayer optimally for the future as a life sciences company.”

The group’s shares have tumbled in recent months, after a California court awarded $289MM in damages to a school groundskeeper with terminal cancer.

The jury found that the man’s sickness was the direct result of his exposure to the infamous weed killer manufactured by Monsanto. The sum has since been reduced by a higher court, but analysts and investors worry that the avalanche of follow-up cases will be costly for Bayer all the same.

The $66bn merger with Monsanto in 2016 created the world’s biggest seeds and pesticides company.

Its decision to sell its animal health business means Bayer will now focus on pharmaceuticals, consumer health and crop science.

Bayer chief executive Werner Baumann said: “These changes are necessary and lay the foundation for Bayer to enhance its performance and agility.”

The job cuts and sales will result in costs of more than €4bn.