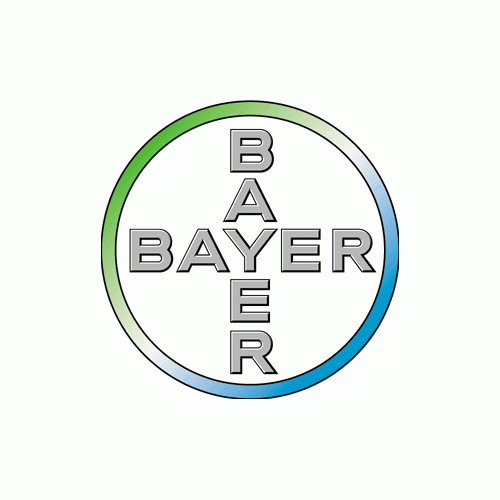 Shares of Monsanto, the world’s biggest seed company, approached a four-year high on the news, before closing up 6.2 percent at $125.15.

The takeover, one of a trio of major deals in the agribusiness sector in recent years, would create a company with a share of more than a quarter of the world’s seed and pesticides market. A souring global farm economy has spurred consolidation among the major players, triggering protests from environmental and farming groups worried about their market power.

The Justice Department reached an agreement in principle with Bayer and Monsanto in recent days, the Journal said, citing people familiar with the matter. Under the deal, Bayer agreed to sell additional seed and treatment assets to BASF SE and agreed to make concessions related to digital agriculture, the Journal said.

“The Justice Department’s paltry divestment approach does little to address the extreme control the merged firm will have over farmers’ data, genetics, biotechnology traits or the associated agrichemical industry,” she said.

Bayer declined comment on the report, but said in a statement it anticipated closing the Monsanto purchase in the second quarter.

A spokeswoman for BASF could not immediately be reached for comment. Monsanto and the Justice Department declined to comment.

Last week, Monsanto said in a quarterly earnings report that it was confident the United States and other needed regulatory approvals would be secured within the second quarter. Monsanto did not host its usual conference call with analysts to discuss the earnings because of the pending merger.

The DOJ said last month that it was still reviewing the deal and noted that genetically modified seeds are largely prohibited in Europe but widely used throughout the United States.

European Union antitrust regulators approved the deal in March after the companies agreed to sell a swathe of assets to BASF. China, Brazil and Australia have also approved the proposed merger.

The deal was preceded by a merger of Dow and Dupont and a tie-up of ChemChina and Syngenta. (Reporting by Karan Nagarkatti in Bengaluru, Diane Bartz in Washington and Tom Polansek in Chicago; Editing by Leslie Adler and Diane Craft)