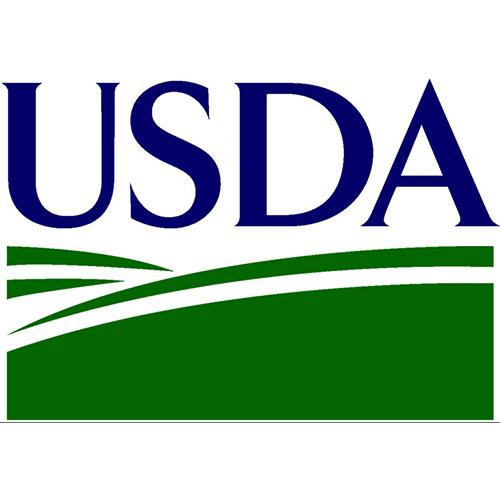 China threatened to put 25% tariffs on U.S. farm exports “because they think it hits me,” President Trump said on Monday, but “we’ll make it up to them (farmers) and, in the end, they’re going to be much stronger than they are now.” Deputy Agriculture Secretary Steve Censky, at a separate appearance, said the USDA was considering options that include purchase of surplus commodities to prop up prices.

“We have broad powers there,” said Censky to the North American Agricultural Journalists. Trump instructed the USDA last week to draft a plan to shield farmers and ranchers from the impact of Chinese tariffs. Censky said, “We are looking at all of those” options, but USDA has not settled on particulars.

Producers could be aided in a variety of ways by USDA. Grain, soybean, and cotton growers benefit from crop subsidies, which usually are triggered by falling market prices. Livestock producers do not have similar programs that provide assistance directly. The so-called Section 32 program buys excess commodities for donation. The USDA also buys goods for distribution through school nutrition programs. And the department has broad authority to create programs and spend money through its Commodity Credit Corp, often called USDA’s bank.

Trump, at a cabinet meeting, called farmers “great patriots” and said “we’ll make it up to them and, in the end, they’re going to be much stronger than they are now.”

China announced 25% tariffs on U.S. pork in response to U.S. duties on imported steel and aluminum. It then said it would put 25% tariffs on U.S. soybeans, corn, wheat, cotton, sorghum, beef, and orange juice, as well as tobacco and whiskey, as countermeasures to $50 billion in proposed tariffs on its high-technology exports. The White House says its tariffs will punish China for theft of intellectual property.

The tit-for-tat tariffs have yet to take effect and by some estimates will not be implemented for a couple of months or more. The U.S. trade representative’s office plans a May 11 hearing on the high-tech tariffs with posthearing comments accepted until May 22. USDA intends to be ready with an aid program when it is needed, said Censky.

As the cabinet meeting opened, Trump said the U.S. “probably” would reach agreement with China but warned “they’ll have to pay pretty high taxes to do business with our country” if there is no agreement.

“We’re fairly close on NAFTA, and if we don’t make the right deal, we’ll terminate NAFTA and we’ll make the right deal after that,” said Trump. “But we have a chance to make a deal on NAFTA. And as I said, the North Korea and South Korea situation, which complicates it—the deal that we have with South Korea, I think, is going to be—I think it’s going to be a very fair deal. We want a fair deal. And we don’t have fair deals.”

The U.S. wants to maintain duty-free access for food and ag exports to Mexico and Canada in the new NAFTA and to eliminate Canada’s supply-management system for dairy, poultry, and eggs. Agricultural trade would be unaffected by revisions in the U.S.-Korea free trade agreement.

The lead NAFTA negotiator for Mexico said there was an 80% possibility that an agreement in principle for the new North American trade agreement could be reached within a month, reported CTV. Trade ministers of the three nations met last week in Washington.

House Agriculture Chairman Michael Conaway pointed to reports that China, under U.S. challenge at WTO for trade-distorting corn, wheat, and rice subsidies, “is expanding this illegal subsidy scheme to soybeans.” Conaway applauded the administration’s plan to protect farmers from Chinese retaliation. “Given the extraordinary circumstances, I also hope that members of Congress will put aside any partisan rancor and join forces to deliver a strong, new farm bill on time.”