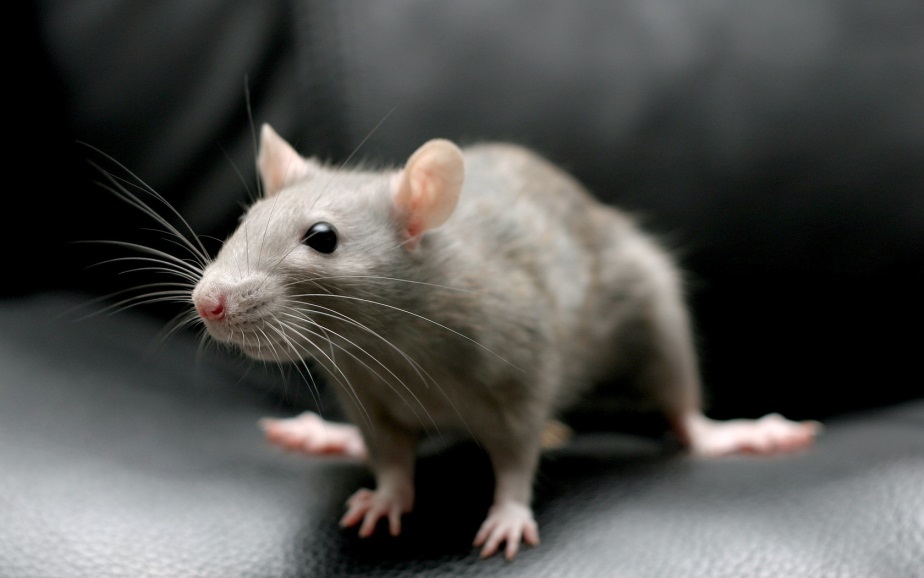 Move over James Bond – British farmers are to be required to get a license to kill if they want to eliminate rodents on their properties.

From next April, new “stewardship conditions” labels on rodenticides for outside use will require users, including farmers, to hold professional certification which complies with UK Rodenticide Stewardship Regime requirements

Stocks of old label products will run out by next October and after that professional rodenticides will only be available to farmers with certified status as no old label stock can be sold.

This will leave farmers with four options:

* Possession of a certificate from an approved training program and awarding organization. Training can be either classroom-based or online through a new rodent control hub.

* Employment of a professional pest control contractor who is suitably certificated.

* Membership of a UK farm assurance scheme that has among its standards a requirement for an audited program of rodent pest management. This an interim measure until December 2017.

* The purchase and use of amateur rodenticide products – pack sizes of up to 1.5 kg.

The Agriculture and Horticulture Development Board is providing a free, on-line self-study training course on rodent control.

It’s one of several training routes to help farmers who want to become certified to use professional rodenticide products under the new rules. The site also includes a downloadable guide from the board on the effective and responsible use of rodenticide bait.

The web site content has been approved by the Campaign for Responsible Rodenticide Use (CRRU), which developed the rodenticide use training program to meet the requirements set out by the government’s Health and Safety Executive.

The move follows growing concern that many species of wildlife, such as barn owls, kestrels and red kites, are being accidentally exposed to rodenticides.

CRRU UK chairman Alan Buckle says rodenticides are vital to prevent disease in humans and animals, to protect property and equipment from damage and to ensure the highest possible standards of food hygiene

“But we are increasingly aware that the way we use rodenticides causes contamination of some of our most important wildlife species,” Buckle says.

“All who use rodenticides must apply best practice to minimize exposure of wildlife. If this is not done we must expect ever greater restrictions on who can use rodenticides and where they can be applied, possibly to the eventual detriment of effective rodent control.”