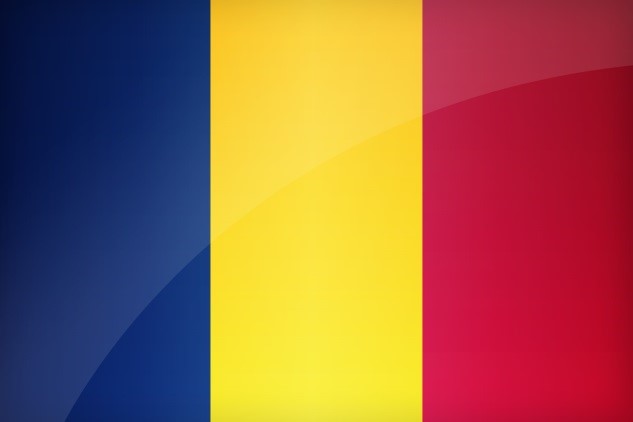 The difference results from EU funding. European beekeepers, who manage some 16 million hives, received EUR 66.2 million ($70.18 million) in each of the last two years, with half from the EU and the other half from the member states’ national budgets

Romania was allocated 10% of the EU money.

Spain, which received 16% of the EU funding, was the second-highest honey producer at 32,300 tonnes, ahead of Hungary with 30,700 tonnes.

The EU funds are allocated to each member state based on the number of hives on its territory.

Almost half of the money went to the five member states with the largest number of hives – Spain, France, Greece, Romania, and Italy.