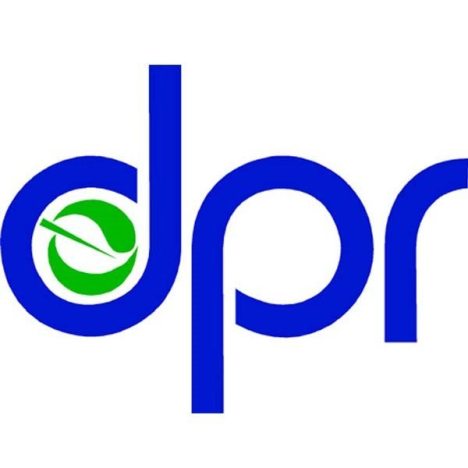 The new pesticide regulations regarding the use of agricultural pesticides near public K-12 school sites and licensed daycare facilities will take effect January 1, 2018.  The new rule from the California Department of Pesticide Regulations (DPR) disallows many applications within a quarter-mile radius from 6 a.m. to 6 p.m.

The Western Agricultural Processors Association was one of many groups opposing the new restrictions when the proposal was open for public comment.  President and CEO Roger Isom stated “the fact is, it’s not justified.  The data that they put out there doesn’t show there’s a need for this.”

The new rules will require farmers that are within a quarter-mile to produce a notification letter no later than April 30th each year, listing all the pesticides they anticipate using between July 1st of the current year, through June 30th of the following year.

Isom expressed the frustration felt by many growers who will be affected by the new pesticide regulations.  “If you go back and look at the data, there’s more danger from the chemicals that the schools apply on the ground for insect and weed control than anything we’re applying out there,” said Isom.

Growers who need to use a particular product that was not initially listed in the annual notification will need to provide notification no less than 48 hours before an application can begin.  Fumigants are also prohibited from being applied within 36 hours of when a school or daycare facility is open.

Many counties throughout California already have some requirement for notification when certain pesticides are being applied in the vicinity of schools.  The new rules that come into effect on January 1st will be the first statewide standard ever enacted.

Safety is the main driver behind the new restrictions. However, some regulators have noted the new pesticide rules are among the toughest in the country.  “Unless somebody’s operating outside of the label, outside of the law, we’re not going to have a problem,” Isom said. “And we haven’t had one, that’s what the data shows.  But DPR has chosen to ignore that, and to put an additional burden on growers in California that we just don’t feel is necessary.”