“We need to pay more attention to scale in our research, as farmers face tradeoffs and time-sensitive use of resources.”

A voice from Big Ag…. 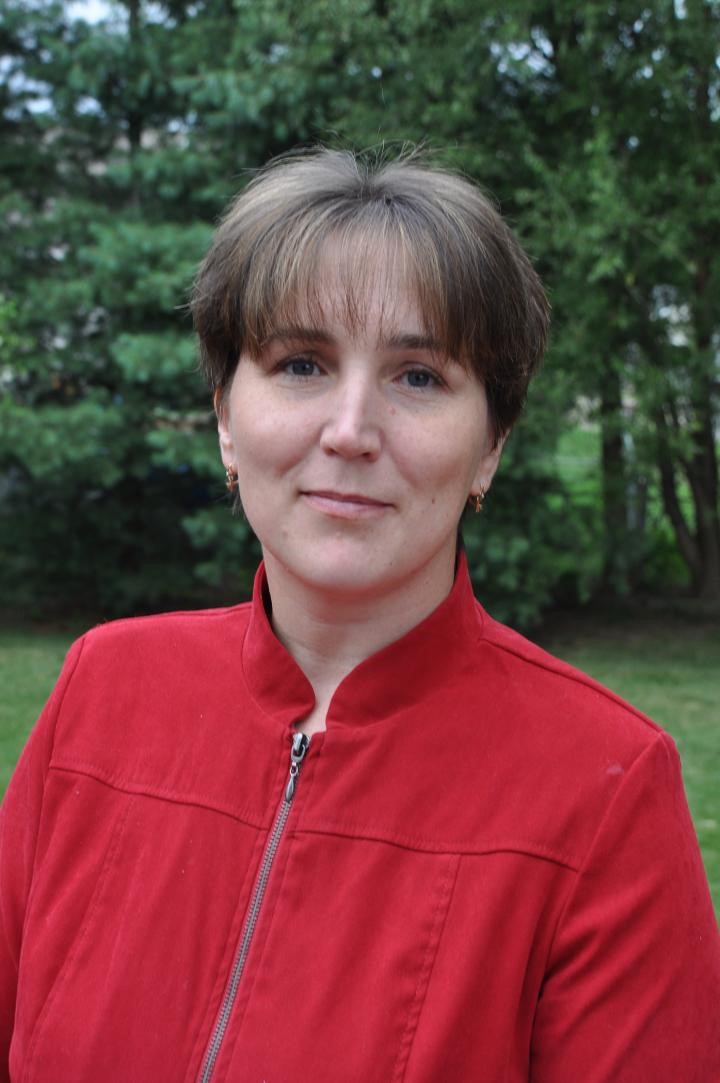 Michigan State University-led research has found a big difference in the yields produced by alternative agricultural practices in commercial fields compared with the same practices in the small experimental plots ordinarily used to test them.

These differences have important implications for closing the global yield gap between research plots and farmer fields, especially for low-input practices adopted by organic farmers in the United States and by resource-strapped farmers in less developed regions.

The study, published in the latest issue of PNAS, compared the yields of a crop rotation of wheat, corn and soybeans under three different management practices: conventional, low-input and organic. The tests were conducted at small experimental plots and the much larger commercial field level. Though researchers found no appreciable difference in the yields produced at either level for conventional crop management, they noted a significant yield gap for both low-input and organic management.

According to Sasha Kravchenko, lead author and MSU plant biologist, this difference can be attributed to the additional challenges that large-scale production presents to both low-input and organic practices. Conventional management relies on the uniform application of chemical inputs such as fertilizer and pesticides, practices that can easily be scaled up to larger fields. In contrast, low-input and organic management require much more labor-intensive work, as well as the cultivation of cover crops, which is more difficult to perform consistently on large tracts of land. Because of the difficulty of scaling up low-input and organic practices to commercial fields, those farmers may see as much as a 30 percent lower yield than research suggests.

“The big conclusion is that, when you have management practices that require a lot of time and effort, and when the success of the practice requires more work than a farmer could reasonably do in an entire farm, then we as scientists need to adjust our recommendations,” said Kravchenko, who’s also an MSU AgBioResearch scientist. “Our study shows that if you don’t invest in field-scale studies, you run the risk of recommending impractical methods that won’t produce the promised level of return.”

Kravchenko’s team, the Long-Term Ecological Research team at the MSU’s Kellogg Biological Station, found a number of factors that influenced the yield gap between experimental plots and commercial fields. One of the most significant factors was the need for cover crops. Because low-input and organic agriculture do not rely on chemical fertilizers, low-input farmers must instead look to cover crops such as red clover to enrich their soil with nitrogen. Chemical fertilizers can be spread uniformly, but the variability in elevation, soil quality and moisture levels present in commercial-scale fields means that cover crops may not perform at the same level throughout, resulting in uneven soil health benefits and subsequently reduced yield overall. In a smaller experimental plot, more care can be taken to ensure that cover crops are established and flourish. This level of maintenance becomes less practical in a larger setting.

The team also found challenges in weed management. Without access to the same volumes and types of chemical sprays to control weeds in conventional systems, low-input and organic farmers must use more time-consuming methods such as rotary tilling in their fields. This can provide sufficient weed control in smaller plots, but again, when scaled up to commercial levels, the practice can become impractical without the right access to labor.

“These findings show that we need to pay more attention to scale in our research, as farmers face tradeoffs and time-sensitive use of resources,” said Sieg Snapp, MSU crop and soil scientist and co-author. “This needs to be reflected in our recommendations for more sustainable farming.”

Kravchenko said she hopes that this work will highlight the need for more field-scale experiments to provide farmers with the best, most practical information they need.

“My biggest hope is that the study raises awareness,” Kravchenko said. “Some level of discrepancy between findings from small plots and what farmers will experience is always anticipated, but this work shows that such discrepancies can be profound. Large field experiments aren’t just a luxury but something that must be done, especially for testing practices that require extra skills and labor.”